Lena Waithe Working With BET To Improve Network's LGBT Representation After Angelica Ross and B.Scott Call Them Out 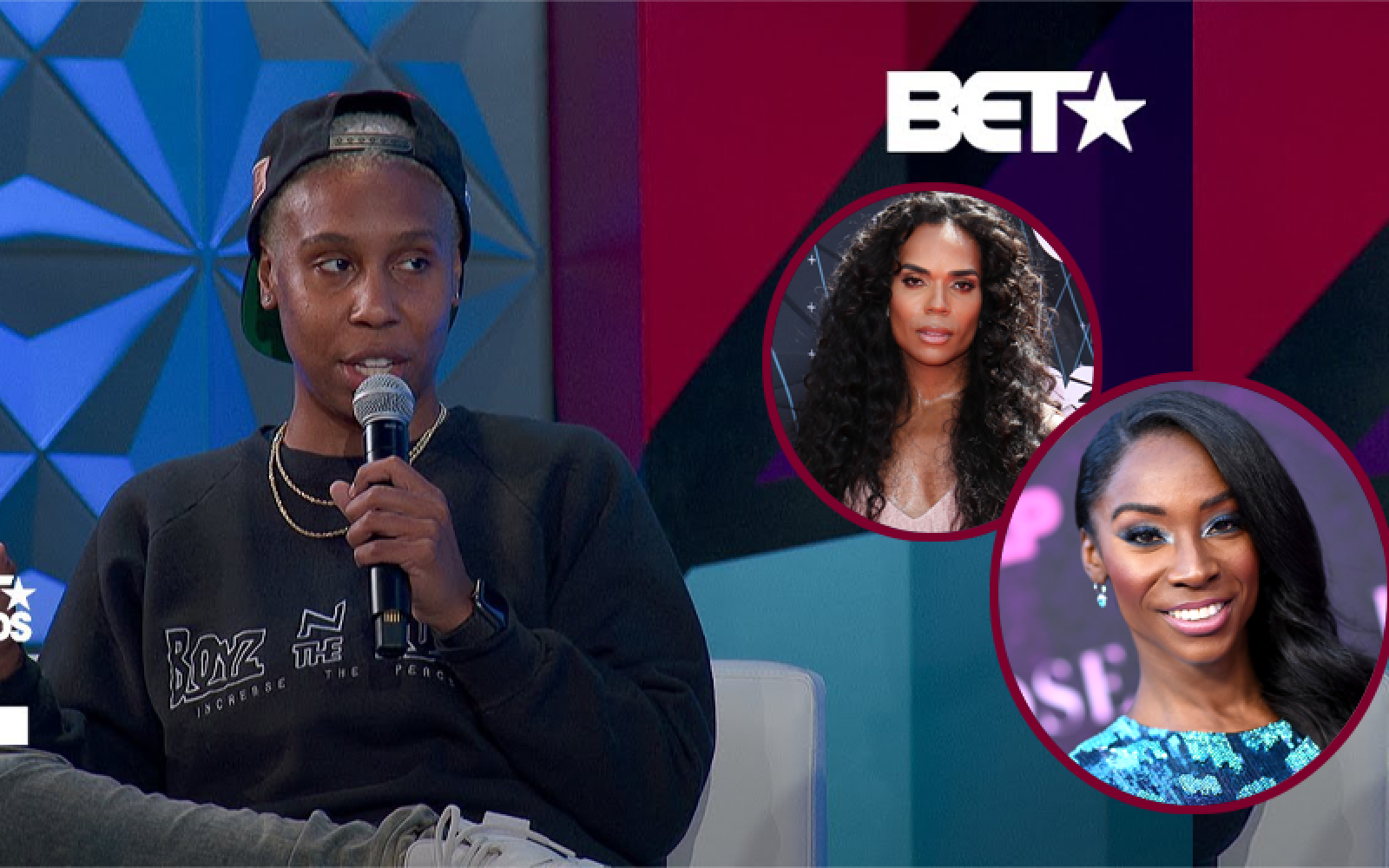 She Tweeted:
In 40 years how many shows on @BET have positive Black gay or trans representation?  How many openly Black gay or trans actors & artists are invited to the #BETAwards?  Oscars my be so white, but the #BETawards ain’t that inclusive either.  No heat.  Just facts.

Lena Waithe then replied:
"Just had this conversation. I’m working with them to ensure this never happens again. I stand with you."

While that seemed to appease many, one notable figure from BET's past wasn't buying it.  Social media icon B.Scott alluded to how BET treated him when he hosted the Style Red Carpet back in 2013 where they asked him to change into an oufit that wasn't so feminine.

"It would have been nice if @BET were open to having that conversation after they booted me from that carpet and prevented me from doing the job they hired me for."

If you're unfamiliar with the B.Scott situation here's a bit more info:

Via the Advocate:
After nearly two years of legal battles and ongoing controversies and discussions surrounding gender identity, popular trans blogger and television personality B. Scott has finally settled a workplace discrimination lawsuit with BET and its parent company, Viacom.

The lawsuit, which was originally filed in the summer of 2013, alleged that the trans media personality (who prefers to go by male pronouns) was discriminated against for dressing in clothing that BET officials considered not "masculine" enough while hosting the Style Stage pre-show on the red carpet at the BET Awards.

In a statement on his official website Thursday, Scott said the matter "is resolved," and that although it is hard to do, it’s always good to fight for what you believe in.

"I'm proud to say I'm part of the change," wrote Scott. "I truly hope that by walking in my truth it encourages others to be who they are."

The incident in question stemmed from Scott's attire at the 2013 BET Awards, which he said was approved by BET officials before he began his on-camera hosting duties. Scott was wearing loose black pants, a sleeveless top, a flowing navy tunic, and high heels, when he says he was literally "pulled off the red carpet" by BET personnel and ordered to change into something more "masculine."

"I needed to pull my hair back, mute my makeup, change into solely men's clothing, and take off my heels and put on flats," Scott recalls being told. "That to me was just so shocking, it was like, 'You're not accepted. We do not approve of you.' It made me feel less than, it made me feel like something was wrong with me."

Athough Scott complied with the request and changed his attire, his primary hosting duties were reassigned to a female host, while Scott was featured only at the end of the pre-show, in a capacity he said was severely diminished from what he'd signed up for.

BET currently has two shows featuring LGBT characters, the Boomerang series and Twenties, both created and produced by Waithe.

While its a step in the right direction we hope to see them do better in the future.