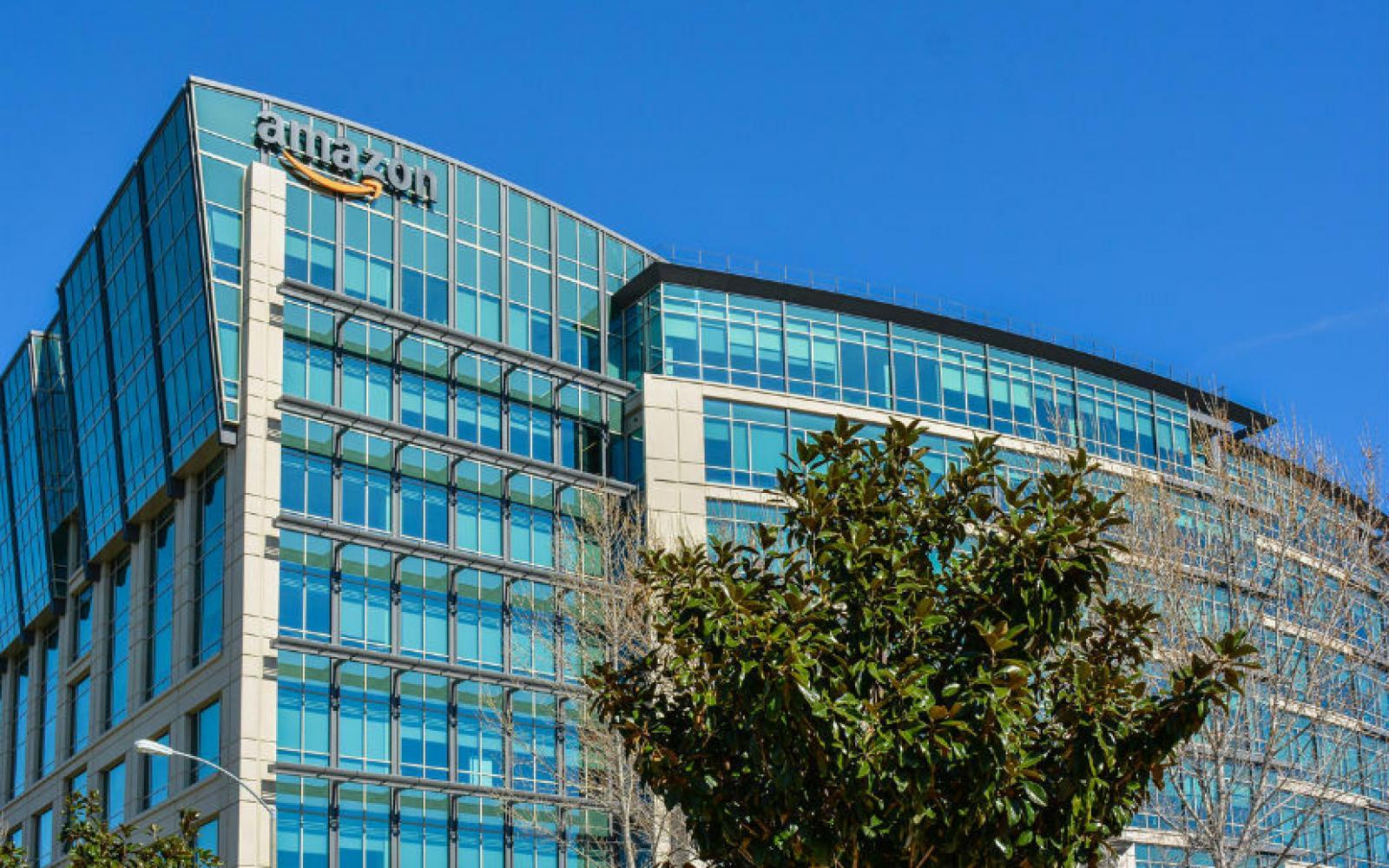 Amazon announced last year they’re opening a second headquarters. Recently, they announced the 20 cities that made their shortlist for the new office.

A group of LGBTQ advocates, however, don’t want to see the headquarters in nine cities on the list. The group, known as No Gay No Way, highlighted cities in states that don’t offer anti-discrimination laws for LGBTI people.

When Amazon sent out its proposal last year, it didn’t specifically mention LGBTI. However, it did say a requirement was ‘a compatible cultural and community environment for its long-term success.’ This includes a diverse population.

‘Hey Alexa, why would Amazon even consider putting HQ2 in a state that discriminatesagainst LGBT people?’

They also call it ‘shocking’ Amazon is considering these cities.

‘Amazon has been a champion for the LGBT community as early supporters of the Equality Act, backers of marriage equality campaigns, and active voices against legislation that discriminates against transgender people in states across the country,’ their website says.

‘We hope that Amazon will live up to its strong track record of advocacy for equal rights and say NO GAY? NO WAY!’

They also planned a demonstration outside the company’s main headquarters in Seattle. A plane flew overhead with a banner reading: ‘No gay? No way!’