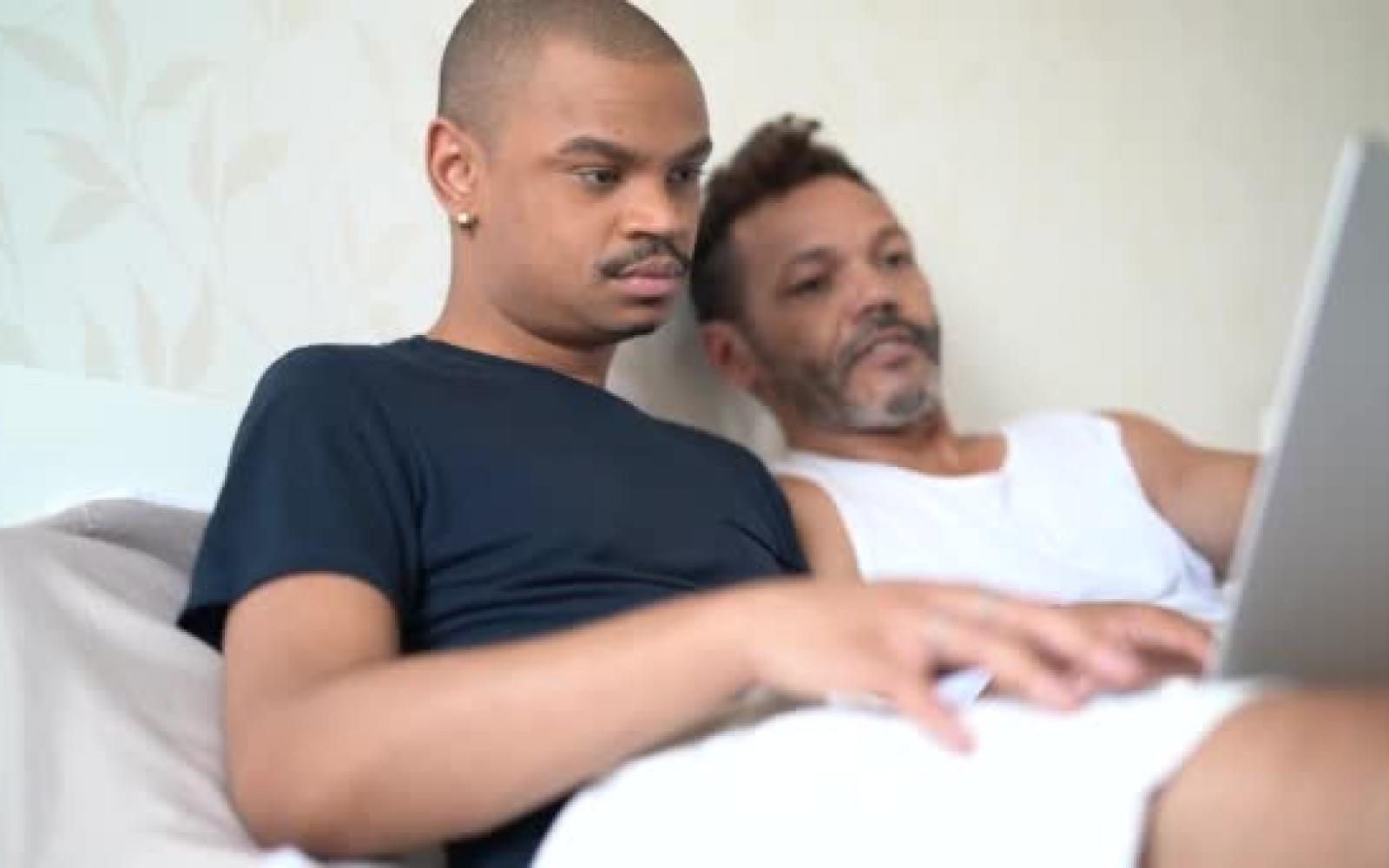 British HIV/AIDS charity Terrence Higgins Trust (THT) issued a statement on Friday saying the country’s current lockdown and advice to keep two metres from anyone “has to include not hooking up for sex”.

“I have never been an advocate of promoting abstinence ... but these are extraordinary and unprecedented times,” Dr Michael Brady, medical director at THT, said in a statement.

As coronavirus spreads globally, LGBT+ groups are cancelling and delaying a slew of events, from a Tunisia film festival to Pride in London attended by 1.5 million people last year.

Many LGBT+ dating sites, including gay social network Hornet, have recently added advisory notes on how to avoid contracting the virus which has infected 550,000 people and caused almost 25,000 deaths worldwide.

Sensor Tower data found in Spain and Italy - Europe’s worst hit countries in terms of coronavirus - downloads for the week of March 16 and the previous week fell by 19% and 8% respectively for Grindr, the world’s best known gay dating app.

By comparison, downloads of gay app Scruff saw a drop of 7% and 10% week-on-week for Spain and Italy, and Tinder - used by both straight and LGBT+ people with nearly 6 million subscribers - was up 1% and down 10% respectively.
PHOTOS AND FLIRTING

“On the one hand, people may be keen to connect with others during what can be a lonely time in lockdown, but on the other, some people may be discouraged from turning to dating apps at a time when meeting up in person is impossible,” Chapple said.

But although the dating apps were down in terms of new users, operators reported higher usage by those on the site.

The app HER, which is aimed at women and has 5.5 million users, had seen “a pretty heavy spike in usage”, founder Robyn Exton told the Thomson Reuters Foundation.

“The growth in communities reflects people looking for more social interaction and more connection with others – beyond just dating,” Exton said in an email.

Over the weekend of March 14-15, HER reported its highest day of the year for “likes” on posts, with the overall number of likes rising by 16% over the weekend.

For Duncan, a PhD student at Britain’s Bristol University, who did not want to give his surname, the apps are one way of keeping the community spirit alive.

“In all honesty, I’ve been talking to people more,” he said on Friday. “It does feel like there’s more of a community bringing people together than usual.”

Other dating apps reported relatively stable overall user numbers but said they had seen a jump in activity, in particular the number of messages and photo or videos swaps.

Abigail Gaskin, head of communications at dating app and social network ROMEO, which has two million active users, said users were changing the way in which they used the various apps now that dating in real life was restricted.

“What we have observed is that there are less logins per day, but much more activity than what we would regularly see,” said Gaskin.

“Since our users are now staying home, we see they are using the platform to chat, flirt, support and entertain.”

Eric Silverberg, chief executive and founder of Scruff, which has more than 15 million members worldwide, said this shift in usage could mean sharing explicit imagery.

“The kind of messaging has changed (since the advent of the coronavirus crisis), with a lot more people sharing media pics and videos,” he said.

“I think they’re probably sharing explicit content given that they’re not meeting up.”

Some members, however, have abandoned the apps altogether.

“I gave up,” Paul Barnes, a consultant living in the south of France, which is currently under a strict lockdown, told the Thomson Reuters Foundation on Friday.

“All I’m getting is 20 minutes of conversation with someone who lives thousands of miles away. I’m sure other people are using them for social purposes, but that’s not for me.”