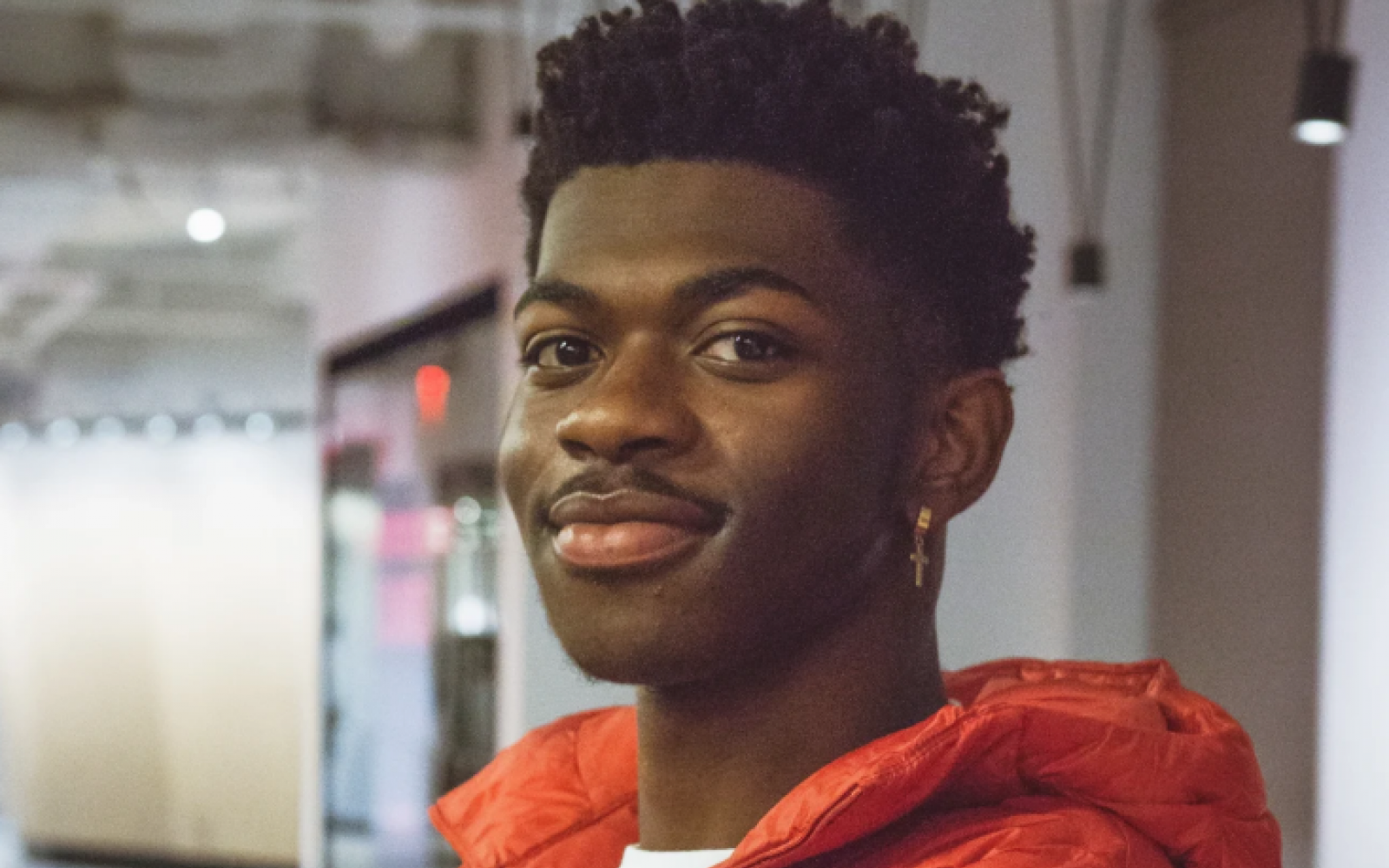 Prior to his big break, Lil Nas X was prepared to take his deepest secret to the grave.

Speaking with The Guardian, the rapper — who turned 21 on Thursday, celebrating his big day while in self-isolation — opened up about how his post–”Old Town Road” stardom inspired him to publicly come out as gay. Growing up in Georgia, Lil Nas X (born Montero Lamar Hill) had convinced himself never to share his truest self with the world.

“The honest truth is, I planned to die with the secret,” he said. “… But that changed when I became Lil Nas X.”

Explaining his journey to developing his own unique voice, the artist said his initial attempts at songwriting came off as performative, mimicking the decidedly straight personas to which he thought he had to conform.

“It was just me acting really hard,” said Lil Nas X. “Which I did a lot of in the beginning, because it felt like that’s what I had to do.”

In June, the star came out on Twitter after releasing his first album. He joked that he thought he made it “obvious,” also acknowledging that his openness might cost him fans. Now, Lil Nas X wants to “100 percent” own his status as an LGBTQ trailblazer and positively impact the community.

The “Panini” singer, however, noted that not everyone’s situation is identical to his, so he never wants to pressure someone else discovering their sexuality to come out when they aren’t fully ready.

“I don’t want to encourage them to do something they don’t 100 percent want to do. Especially in, like, middle school or high school because it’s just super hard,” he said.“It’s easier for me — I’m not depending on anybody. There’s no one who’s going to kick me out of the house, nobody to start treating me s—ty.”

Added Lil Nas X: “My family knows now. But it’s not something that’s ever brought up or we speak about. We’re quiet on it. Nobody’s like, ‘Oh, you got a boyfriend?’”

In August, Lil Nas X further elaborated on his decision to come out, explaining that his thrust into stardom inspired him to fully embrace himself. “I never would have done that if I wasn’t in a way pushed by the universe,” he told Time. “In June, I’m seeing Pride flags everywhere and seeing couples holding hands — little stuff like that.”

Lil Nas X first came out to his father and sister in early June before letting his fans and followers know weeks later. The rapper shared the news on World Pride Day by posting a video of his song “C7osure,” directing his followers to take a closer listen to the lyrics.

“Some of y’all already know, some of y’all don’t care, some of y’all not [going to f— with me] no more. But before this month ends I want y’all to listen closely to c7osure,” he tweeted at the time, adding a sea of emojis, including a rainbow.