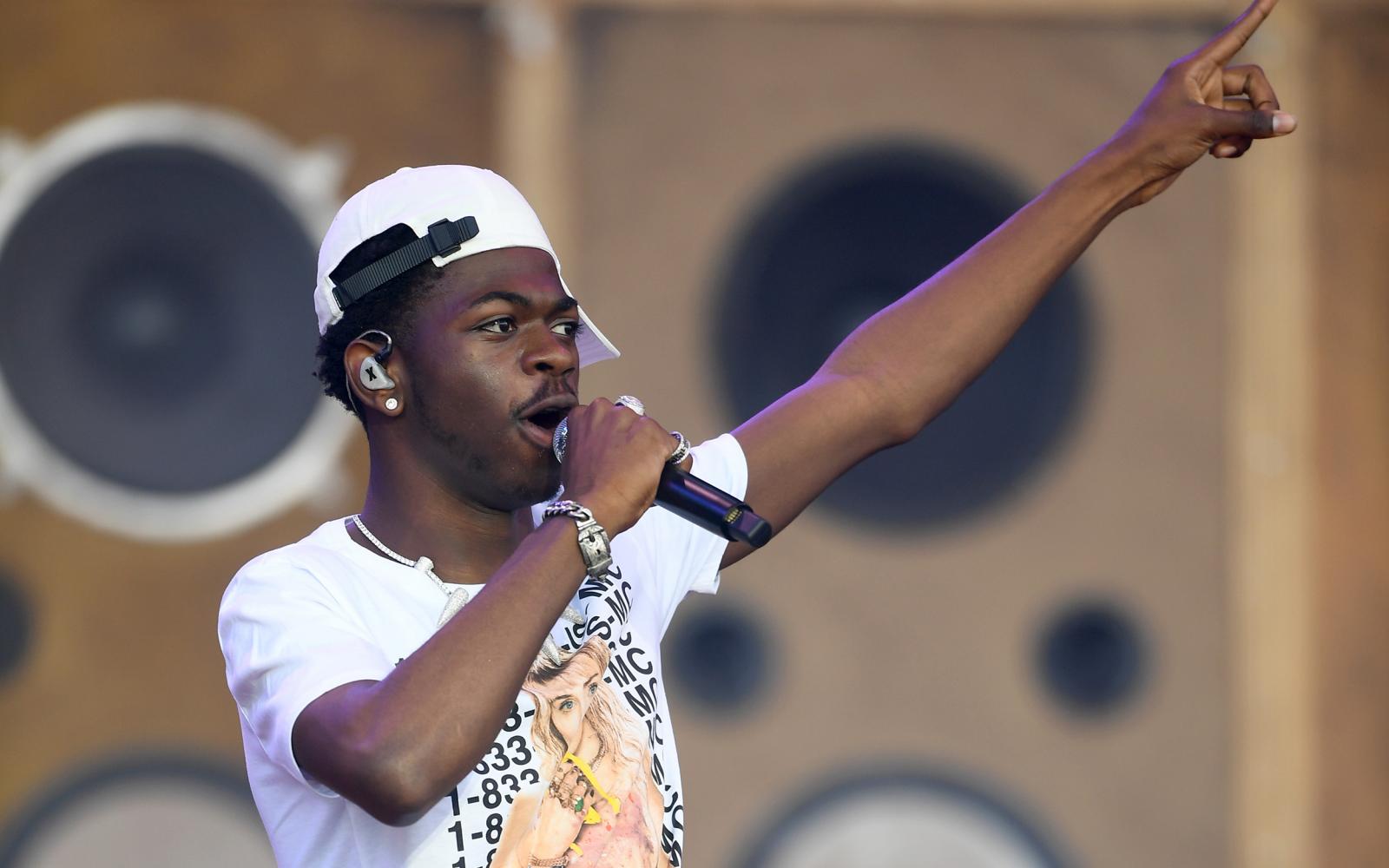 Lil Nas X made his dreams come true in just one year off just one song, and he's not afraid to revel in the success.
Now that 2019 is over, we can pretty much all agree that "Old Town Road" by Lil Nas X was officially the song of last year. Along with the equally-successful remix featuring country icon Billy Ray Cyrus, the sleeper hit not only topped the Hot 100 but went so far as to replace Mariah Carey and Boyz II Men's classic 1995 duet "One Sweet Day" as the longest-running No. 1 record in Billboard history. Now, the young country trap superstar is letting all 5.6 million of his Instagram followers know just how far you can go in a year's time.

With an IG slideshow posted earlier today (seen above), Lil Nas X gave us a look at the runaway success of "Old Town Road" from two different perspectives: one video dating back to a year ago today after he independently released the record in December 2018, and the other posted just a few hours ago to signify the entire 365-day time span of his success. Congrats, X!