Lil Nas X Talks Coming Out, and The Homophobic Backlash He Received 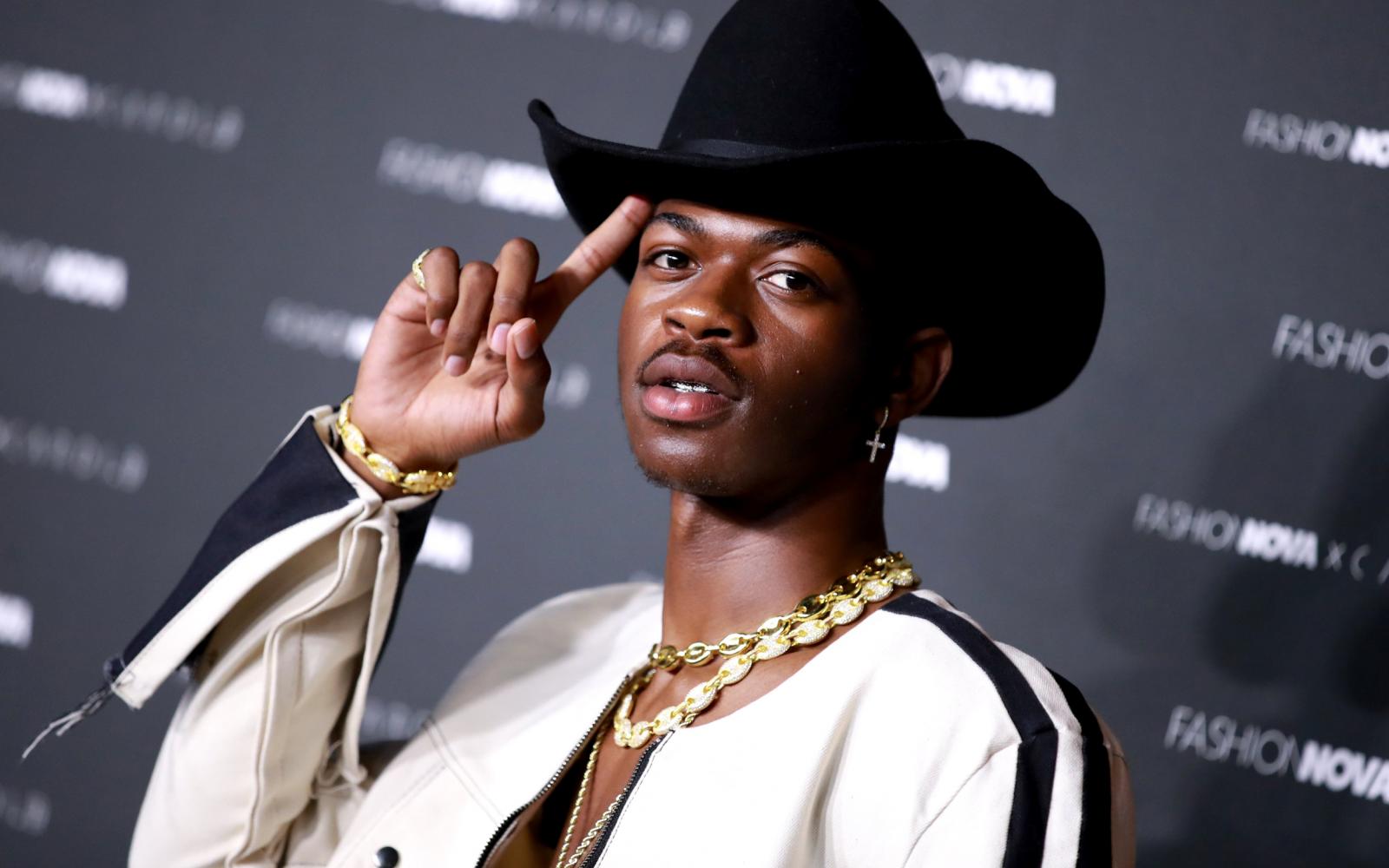 US rapper Lil Nas X has revealed he has experienced a backlash on social media since posting cryptic hints on Twitter that he is gay.

"I'm not angry... because I understand how they want that reaction," said the 20-year-old performer. "So I'm just going to joke back with them."

He said he hoped his fans would "feel comfortable" but admitted homosexuality was "not really accepted in either the country [or] hip-hop communities".

The song became a viral hit but was controversially removed from Billboard's country chart because it did "not embrace enough elements of today's country music".

The rapper took to the stage at Glastonbury at the weekend to perform Old Town Road with Miley Cyrus and her father Billy Ray.

Following his appearance, the Atlanta-born rapper posted a tweet in which he called on his fans to "listen closely" to the lyrics of his song C7osure (You Like).

The song, taken from his debut EP 7, talks about needing to be "free" and includes the lyrics: "This is what I gotta do, can't be regretting when I'm old."

Speaking on BBC Breakfast on Friday, Lil Nas X said he didn't "have anything to hide" and had "kind of revealed, you know, that I am gay".

"How big of a deal is that?" he continued rhetorically. "Is it something that I was considering never doing ever, like taking to the grave or something?

"But I was like, I don' t want to live my entire life - especially how I got to where I'm at, not doing what I want to do."

Following his interview with the BBC's Charlie Stayt and Naga Munchetty, he tweeted he "didn't know" he had walked in front of a live camera while making his exit.