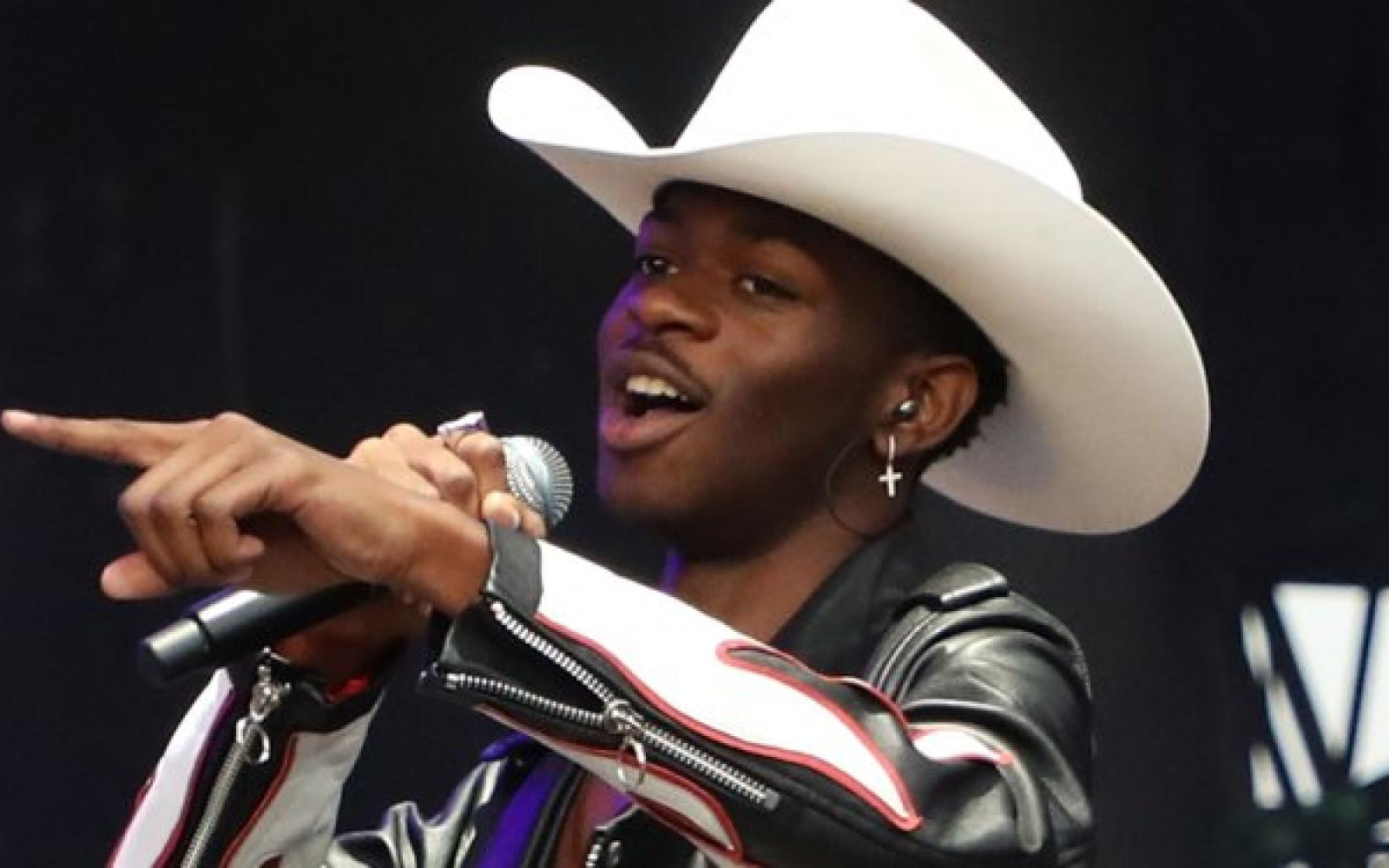 Lil Nas X's "Old Town Road," featuring Billy Ray Cyrus, rules the Billboard Hot 100 for a 16th week, tying the record for the most time tallied at No. 1 in the chart's six-decade history.

Let's run down the top 10 of the newest Hot 100 (dated July 27), which blends all-genre U.S. streaming, radio airplay and digital sales data. All charts will update on Billboard.com tomorrow (July 23).

As on the Hot 100, "Road" (on Columbia Records) leads the Streaming Songs chart for a 16th week, a likewise record-tying mark, equaling the run of "Despacito." "Road" rules Streaming Songs with 86.2 million U.S. streams, up 22%, in the week ending July 18, according to Nielsen Music. Helping power the surge, a new remix of "Road," with Young Thug and Mason Ramsey, was released July 12 (and accounts for less than a quarter of the song's overall streams in the tracking week).

"Road" set the record for the top streaming week (143 million) following the April 5 arrival of its remix solely with Cyrus (who has been billed on 15 of the song's 16 weeks atop the Hot 100) and claims nine of the 11 biggest streaming frames to date, including the top three.

"Road" concurrently leads the Hot R&B/Hip-Hop Songs and Hot Rap Songs charts for a 16th week each and the Songs of the Summer chart for an eighth frame, having topped the tally each week since its annual return after Memorial Day.