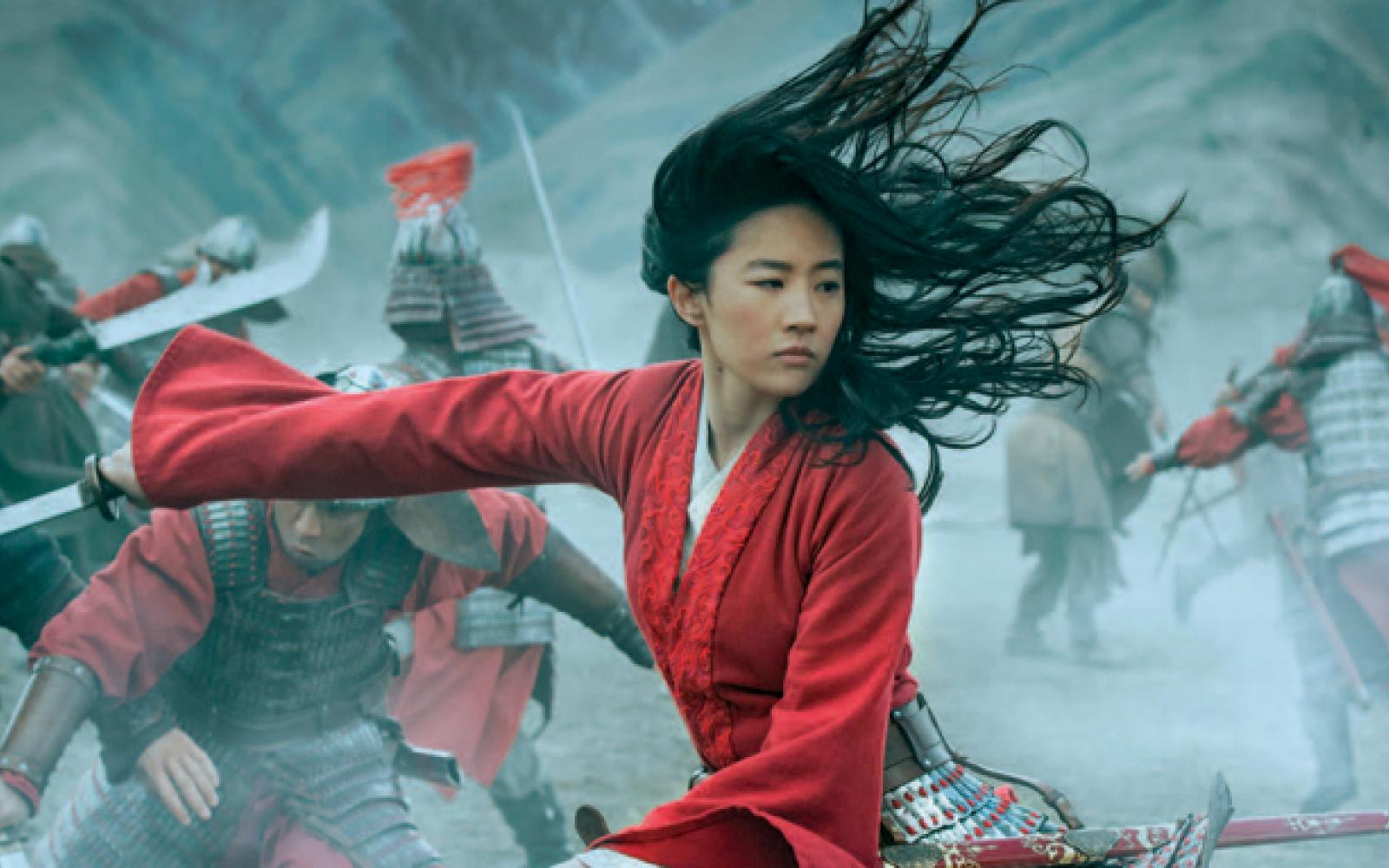 Disney's live-action adaptation of "Mulan" won't premiere in theaters but will instead debut exclusively to Disney+ subscribers in the U.S. on Sept. 4 for $29.99, the company announced Tuesday on a call with investors.

The decision to move the highly anticipated summer blockbuster to the app comes as theaters across the country remain closed and struggle to reopen amid the ongoing coronavirus pandemic. The movie was initially scheduled to come out March 27, was pushed to open July 24 and then pushed again to Aug. 21 before getting delayed indefinitely last month.

Subscribers in Canada, Australia, New Zealand and parts of Western Europe will also be able to stream the movie on Sept. 4, but prices will vary slightly. In countries that don't have access to Disney+, "Mulan" will be released in theaters on the same date.

The move follows Warner Bros.' announcement that Christopher Nolan's feature film "Tenet" will be released on a staggered schedule as markets and theaters are able to open safely. It will open in about 70 international markets on Aug. 26 and get a limited release in the U.S. on Sept. 3.

It also comes less than a week after Universal's chairwoman, Donna Langley, announced a deal with AMC Theatres that changed the exclusivity model that Hollywood has followed for decades. That deal allows Universal and its sister studio, Focus Features, to provide AMC with three weekends or 17 days of exclusivity for their films before having the option to release them to on-demand platforms. That's a major break from the typical 70 days of exclusivity. Universal is owned by NBCUniversal, the parent company of NBC News.

The pandemic has exacerbated existing issues within the movie theater industry, which was already struggling to compete with streaming services.