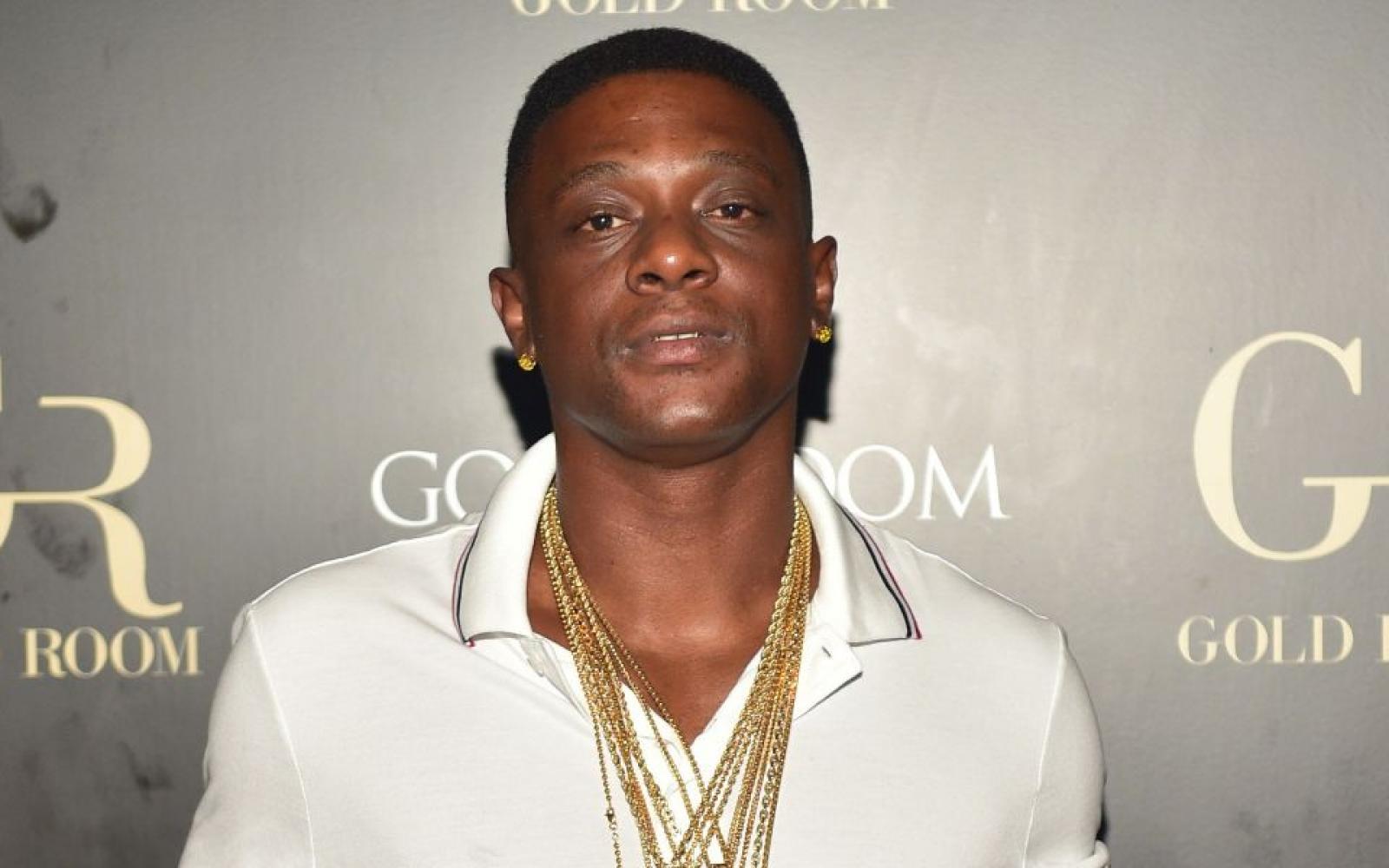 It appears Boosie Badass may be in more legal trouble after he posted a video saying he arranged for a woman to perform sex acts on his 12 year old son.  As the video spread, so came the backlash and many wondered how and when the authorities would get involved.

According to sources close to the situation, some concerned family members contacted authorities who are now reportedly investigating Boosie's claims.

"I'm training these boys right, I'm training these boys right," he said during an Instagram Live session Monday. "Ask any of my nephews, ask any of them, ask my son. Yeah, when they was 12, 13 they got head. Yeah, that's how it's supposed to be. Hell yeah I got my fuckin’ son dick sucked. You fuckin’ right. Yes, a grown woman, grown, super grown ... checked his ass out. Checked all my nephews out, super grown. Is she grown? She check me out. I know what the fuck she did to them, she checked me out, that bitch. I'm getting them prepared, man."

The rapper made similar comments in a social post back in 2017, when he said he was getting his 14 year old head for his birthday. Boosie addressed the controversy during an interview with TMZ, claiming he was just "clowning on Instagram."