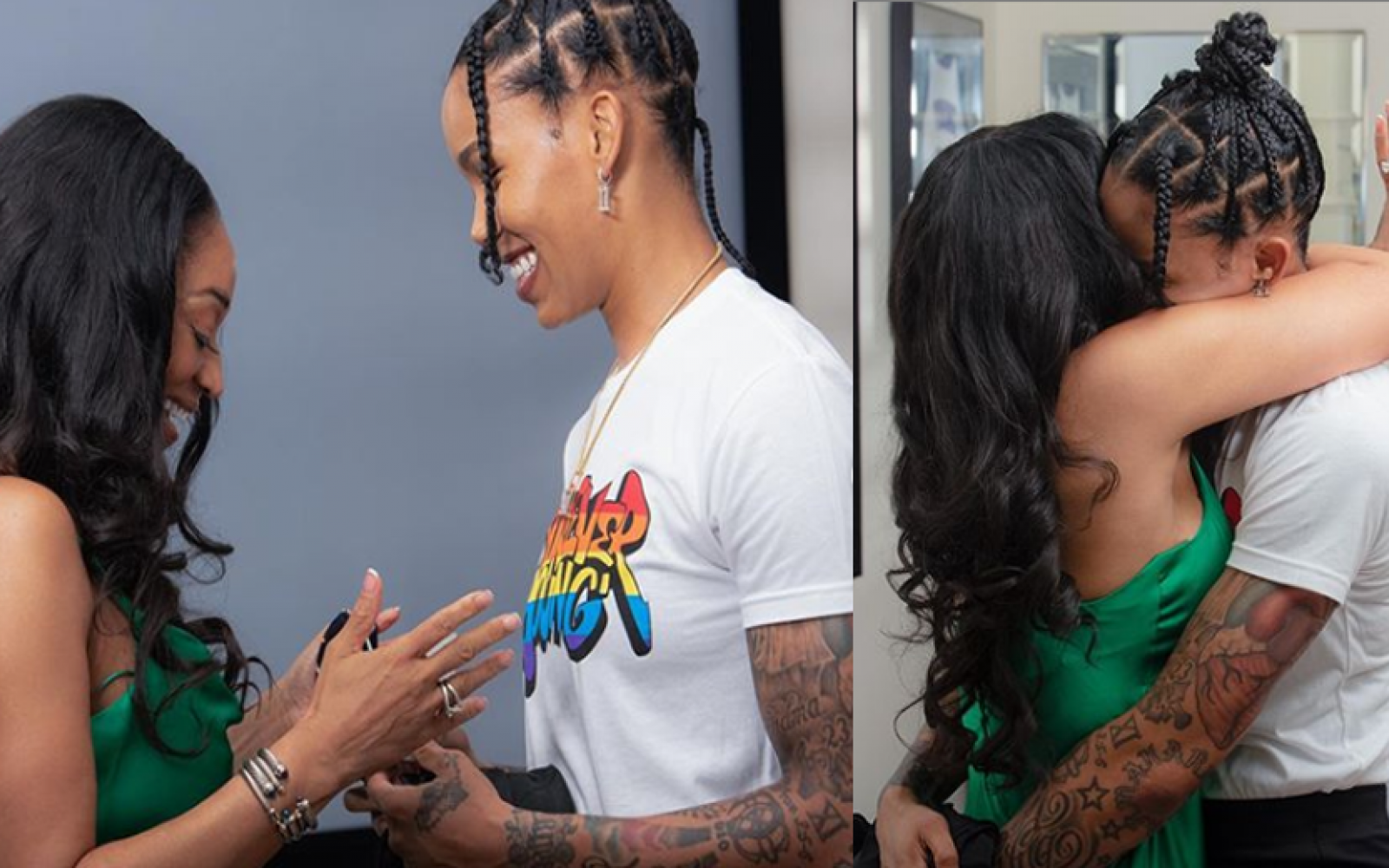 Congrats are in order for Mimi Faust and longtime girlfriend WNBA star Tamera Young as the couple announced their engagement via Instagram.

Back in 2016, Faust shocked her fans when she came out as a lesbian and dated Chris Gould at the beginning of Season 5. By the end of the season, she also admitted that it was her first serious relationship with a woman. Later in May 2016, Chris broke up with her. Before Chris, Faust also dated Stevie J for 15 years.

Tamera and Faust met when Tamera made an appearance on the 'L&HH' spin-off show, 'Stevie J & Joseline', and they have reportedly kept their relationship under wraps ever since. But their social media soon started to answer all the questions. In July 2016, right after her split with Chris, she posted a picture with Young and the couple looked extremely cozy with each other.

Fast forward to yesterday and they are planning a wedding!

We wish the couple all the best in the future!