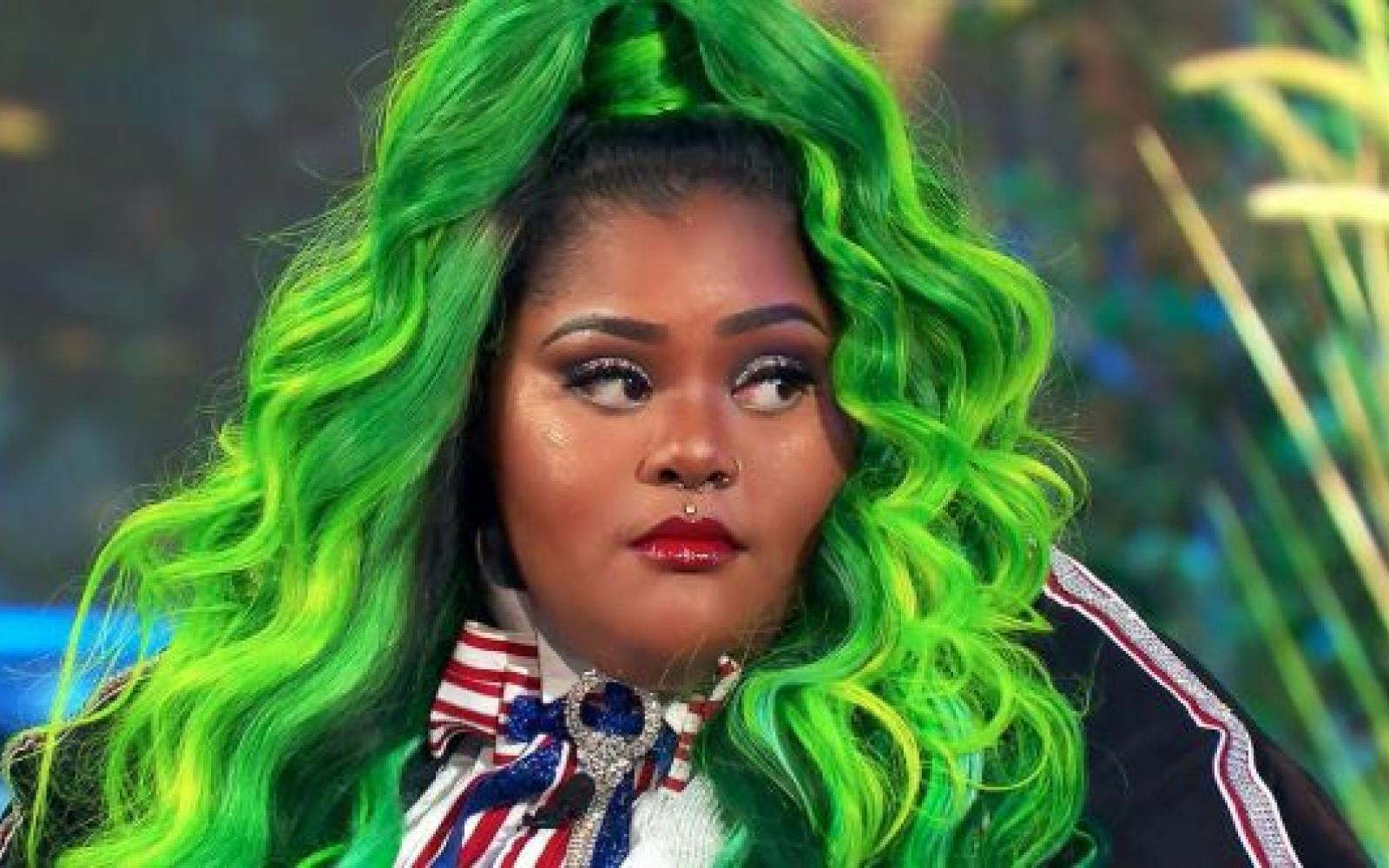 Tokyo Vanity is the latest reality star whose homophobia has been put on full display after she made some questionable comments about "hidden messages" in today's children programming, claiming that they are "persuading children to be gay."

The fan-favorite Love & Hip Hop: Atlanta star recently lost her "cool card" after she took to her Instagram Story to spew some hateful and ignorant rhetoric about the LGBT community.

In a random rant, she discussed how, in her opinion, today's cartoons have a lot of "gay s**t" that persuades children to "become" gay, themselves.

In an attempt to mask her homophobia, she went on to share that she believes one is born gay, before going on to further contradict herself by claiming cartoons influence children to "subscribe" to the community.

"With children now, all their cartoons got this gay s**t and girl on girl, and guy on guy, and this and that," she said while her friend, in the background, attempted to provide examples. "It's too persuasive now almost as if they're trying to persuade children and brainwash children, like to be that. Like, gay is a sexuality. Like, it's something that's just in you. I believe you was born that way, you know what I'm saying? But TV really be brainwashing [children]."

Watch her comments for yourself, below:

“it persuades children to be gay” but all the gay people who grew up surrounded on all sides by heterosexuals and homophobia on TV and in real life didn’t end up becoming straight from years of that so… how? pic.twitter.com/myyRyMP0VL