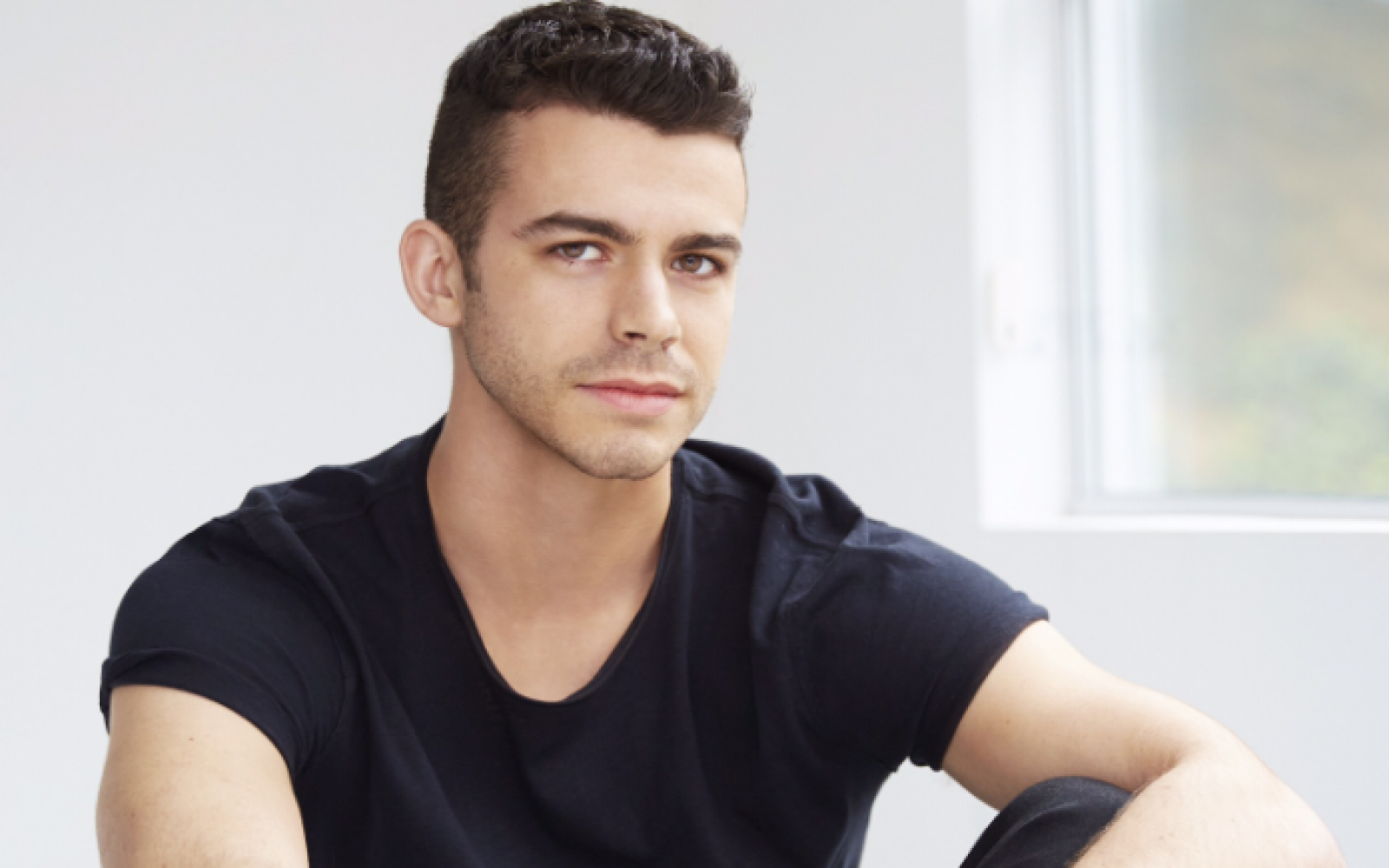 Joey Pollari publicly came out in an interview with the Advocate weeks before the release of Love, Simon
Former Disney star, turned film star Joey Pollari has come out as gay, weeks before a film which he is appearing in, Love, Simon, is due to hit the big screen.

Speaking to The Advocate the star said the film’s lead character, Simon, had an experience that was similar to his own.

He said that he came out to his friends and family when he was 18, saying that he thought that most of them “knew on some level”, but his mum always knew apparently. He revealed, “My mom knew. She laid hints for me everywhere.”

The biggest hurdle he faced he said was coming out to himself. He told the magazine, “The only part that was difficult was me coming out to myself. And I think that is the most difficult coming out.”

Speaking about why being out in public was important to him, Joey said, ”

“It’s part of my goal to be more transparent, especially in the public sphere,

“I think that’s a good thing. Anybody who’s out? It was helpful to me when I was in the closet. I think just adding another voice there is a good thing to do.”