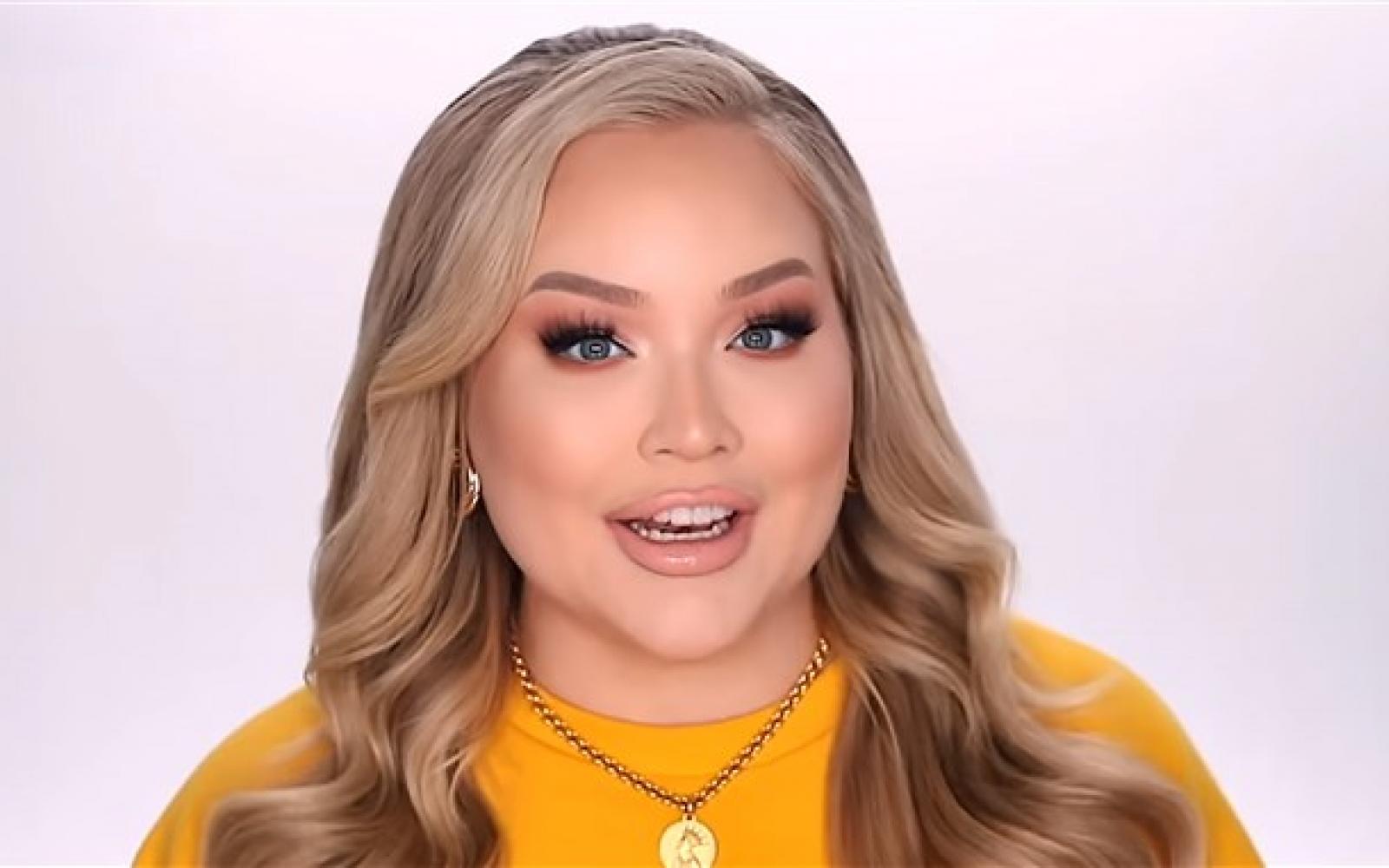 International beauty YouTuber, NikkieTutorials, has over 25 million followers on YouTube and Instagram combined. But while maintaining a focus on her skill as a makeup artist, the Netherlands-native, whose real name is Nikkie de Jager, has kept her personal life private — until now.

“When I was younger, I was born in the wrong body,” de Jager revealed in a video on Monday, “which means that I am transgender.”

The 25-year-old started her channel 11 years ago with a makeup tutorial filmed from her bedroom when she was just 14. It was then that she also started her transition with hormones, although she had identified as a girl as young as 6 years old.

“By the time that I was 19, I fully transitioned. I transitioned while on YouTube,” she explained. “I have literally grown up and transformed into me in front of all of you.” de Jager went on to explain that the content on her channel remained beauty-centric as not only an escape from what she had been going through in her real life as a young person transitioning but also a look into the world that she wanted so badly for herself.

Her channel eventually gained widespread attention in 2015 when she made a video titled “The Power of Makeup,” which aggregated 40 million views. Since then, de Jager has illustrated the transformation that makeup can create on a handful of famous faces including Kim Kardashian and Drew Barrymore.

Even after revealing the transformation that she’s gone through herself, de Jager told her viewers that sharing her truth shouldn’t change anything. “The last thing I want in my life is for you to not trust me anymore or to look at me with different eyes or look at me in a different manner, or think that I have changed,” she said. “I have changed a bit because damn this feels liberating and freeing. But I, at the end of the day, am still Nikkie and nothing changes about that.”

Unfortunately, de Jager explained that she felt forced into coming out as a result of people blackmailing her and threatening to out her to the press. However, her subscribers immediately flooded the video’s comments to assure de Jager that she is supported and loved despite the circumstances.

“I can't imagine how scary this must have been and I'm sorry that circumstances forced this upon you, but your community has your back,” one person commented. Another wrote, “This doesn’t change how we feel about you at all.”

“I’m so PROUD of you. Who you are, what you stand for, and that you are using your influence to elevate others and to make this world a much safer, happier place,” Dr. Pimple Popper wrote. “SO lucky to know you.”

“What an incredible video,” makeup artist Lisa Eldridge commented, “more power to ya you beautiful girl.”

“Today’s the day. I am free,” de Jager concluded her video. “And I get to be me, finally.”