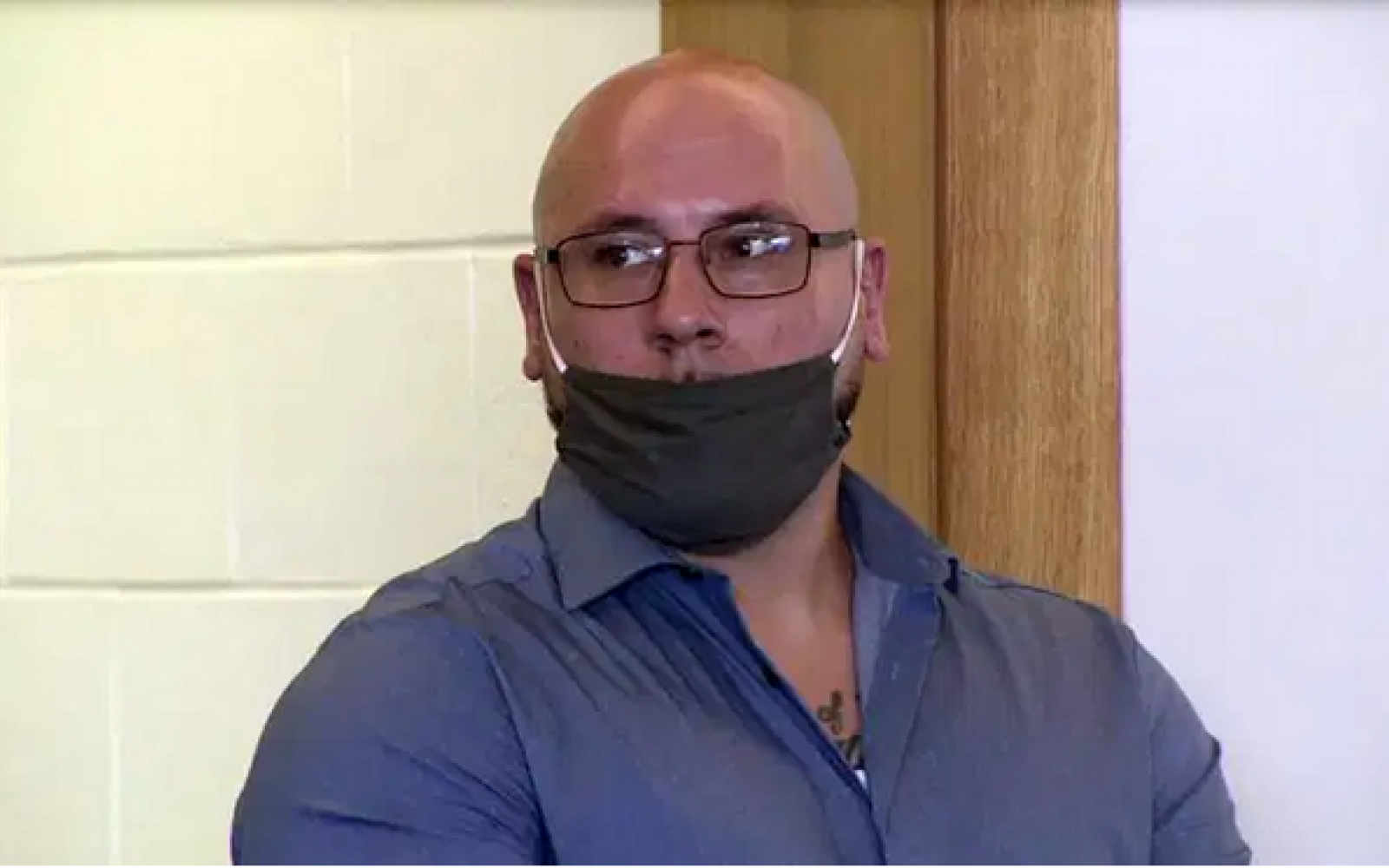 A man accused of attacking a Massachusetts couple at their home over their sexuality has been held without bail after a dangerousness hearing.

Michael Cates of Brockton is accused of a hate crime in the incident at a Taunton couple's home on June 29, the Bristol County District Attorney's Office said. He was found dangerous Thursday during an appearance at Taunton District Court.

The victim told police that he and his husband were outside their home, which has a gay pride flag and a mailbox with a rainbow sticker, when a man stopped his SUV, got out and went onto his property, according to prosecutors. The man allegedly yelled an anti-LGBTQ slur and punched the victim in the face twice, knocking out two teeth.

The man then got back in his SUV and drove off, prosecutors said.

After an investigation, police identified Cates as a suspect. Charges were filed against him on July 23, and he was arraigned last week.

Cates and the victim are not believed to have known each other. He was ordered Thursday to be held without bail for up to 120 days.

"I am very pleased the defendant was held without bail as a danger to the victim and the community, which he clearly is," District Attorney Thomas Quinn said in a statement. "This is outrageous and malicious conduct. Targeting someone because of their sexual orientation, and violently assaulting them, will not be tolerated."

No attorney information for Cates was immediately available.