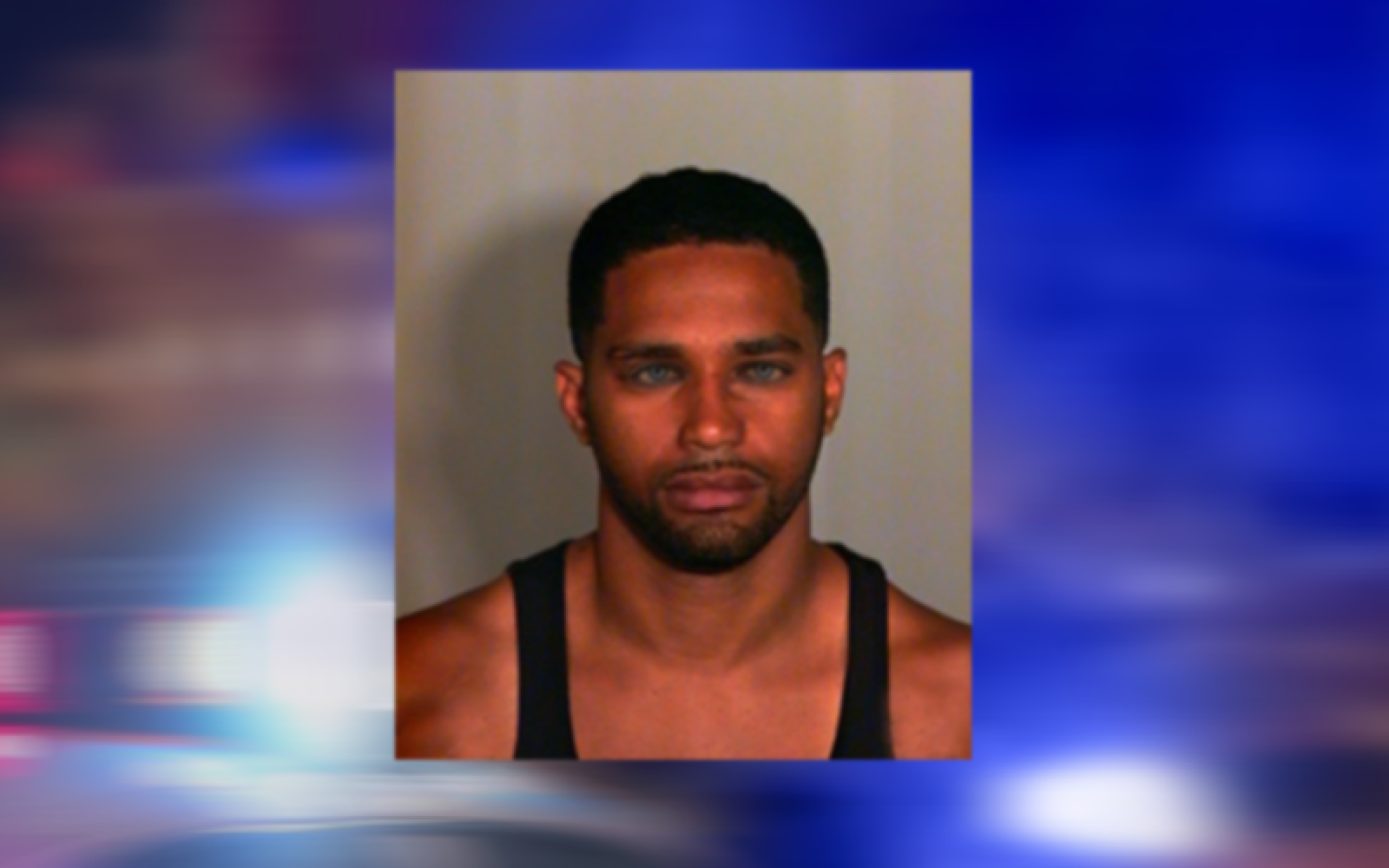 A man charged has been charged with statutory rape after he admitted to having sex with his teenage daughter's boyfriend.

Lorenzo Manns, 36, from Arizona, was charged in August 2018 with five counts of statutory rape by an authority figure after his now ex wife discovered text messages between him and the 16 year old boy.

Last week, a jury heard testimony from the victim, who is now 18, as well as Mann.

Both claimed that the sexual relationship started in January of 2017 when the boy was 16, and continued until August 2017.

Both Mann and the victim both claimed they had sexual contact at least 20 times.

Mann had said that he was drunk and the teen had smoked marijuana prior to the first encounter.

According to police, during the month of July 2018 a report was made alleging an inappropriate relationship between Mann and a 16-year-old boy. During the investigation, detectives said they determined that Mann had contact through text messages with his daughter's boyfriend and became engaged in a sexual relationship.