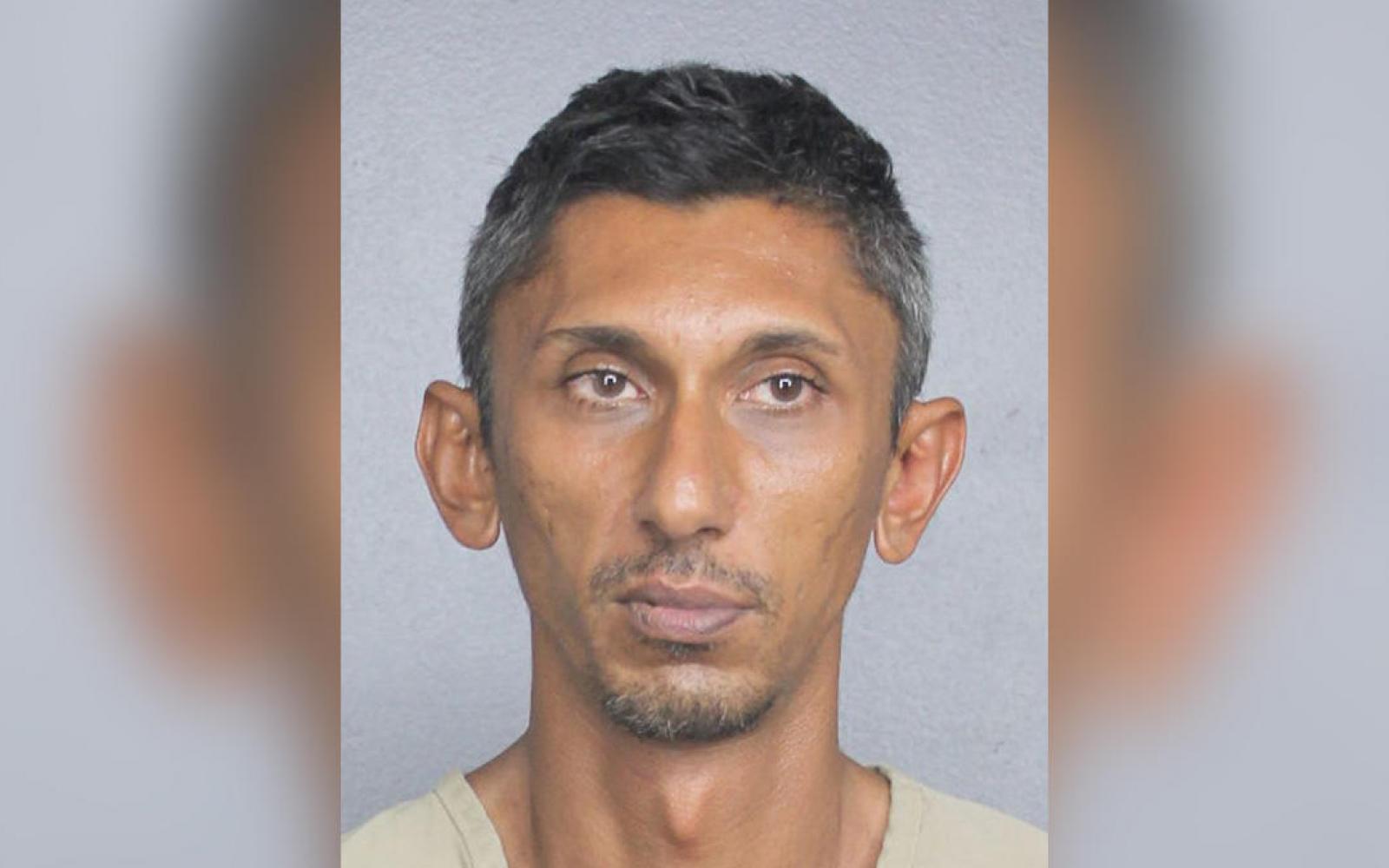 Deputies from the Broward’s Sheriff’s Office have arrested a man who allegedly killed his ex-boyfriend and set fire to his Wilton Manors duplex.

Michael Mitchell, 38, faces murder and arson charges after he was arrested, Saturday.

Fire rescue crews found the deceased Young inside after responding to the fire along Northwest 25th Street and Second Avenue, Thursday.

Fort Lauderdale Fire Rescue crews were called to the scene along the 200 block of Northwest 25th Street, just before 8 p.m., Thursday.

According to officials, when firefighters arrived, they said they saw some smoke coming from one of the units of a duplex.

“There’s a resident inside the apartment complex that had called it in,” said Fort Lauderdale Fire Rescue Chief Stephen Gollan. “They said when they saw smoke barely coming out of the apartment, when they went up to the apartment, the door and windows felt hot. They immediately went back to their apartment, and they called 911 at that time.”

When firefighters entered the apartment, they found one man deceased.

“They found light fire but moderate smoke through the entire apartment and located the individual inside the apartment,” Gollan said.

The man was later identified as 40-year-old John Craig Young.

Friday afternoon, the victim’s mother, Barbara Young, spoke to 7News on the phone from her home in Ohio. She said she was devastated to watch news footage of the scene.

The mother said police officers arrived at her home to inform her that her son was dead.

“I couldn’t talk for just a long time. We didn’t believe it,” she said.

Back at the scene of the blaze, Mike Mayberry, Young’s next-door neighbor, recorded cellphone video of first responders.

“We had thought everyone had gotten out OK,” said Mayberry, “and then like 10, 15 minutes later, the firemen brought the person out. With smoke you’re somewhat lucid. You get up, you get out real quick, and so the fact that he was in there and passed away was totally shocking to all of us in the neighborhood.”

Firefighters were able to put out the flames. Rescue crews also saved a dog that was in the backyard.

“He had two dogs, and he would walk them every morning and afternoon, so you’d see him all the time. It was just very tragic for all of us in the neighborhood,” said Mayberry.

Barbara Young said she remembers her son as a caring man who had helped people turn their lives around.

“He didn’t give up on people. He thought that there was good in people, and he would try to help them,” she said.

As for Young’s mother, she said she knows who’s behind her son’s death.

“It was someone he tried to help that is, I think, emotionally unstable and doesn’t see reality as it really is,” she said.

For now, Young’s mother and the rest of his family continue to grapple with his sudden passing.

“He was a good son. We loved him, of course, and we’ll miss him,” she said. “I can’t even imagine right now how much.”

According to detectives, Mitchell and Young had recently broken up, but "the relationship left behind a well-documented history of domestic abuse," BSO officials said.