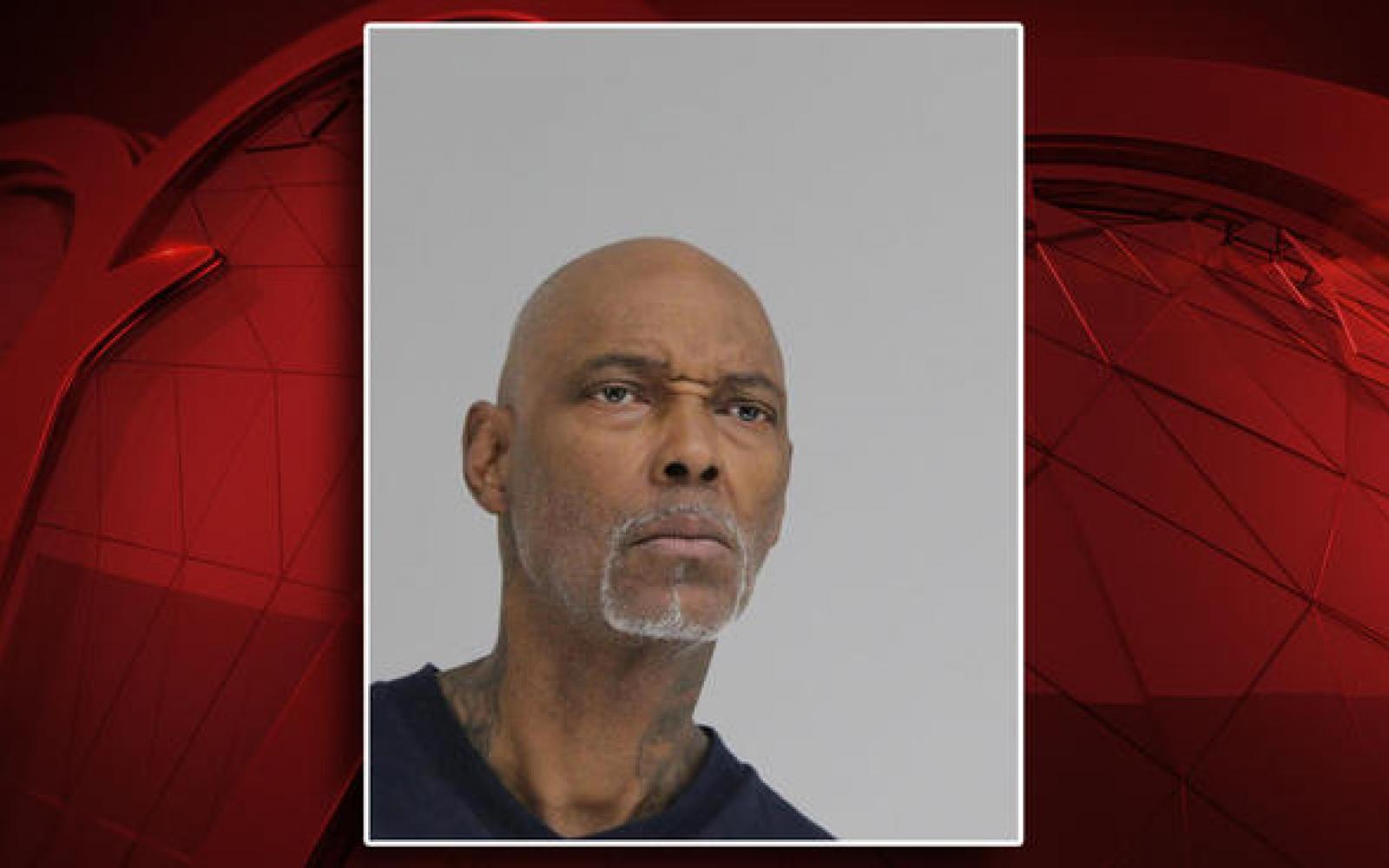 A registered sex offender sexually assaulted a woman who has an intellectual disability Sunday at a Pleasant Grove nursing home, Dallas police say.

Olander Grant, 59, was booked into the Dallas County jail on one count of aggravated sexual assault. He remained in custody Tuesday, with bail set at $100,000.

Officers were called to Brentwood Place, a four-building, 450-bed nursing and rehabilitation facility in the 3500 block of South Buckner Boulevard, on Sunday afternoon after a sexual assault was reported.