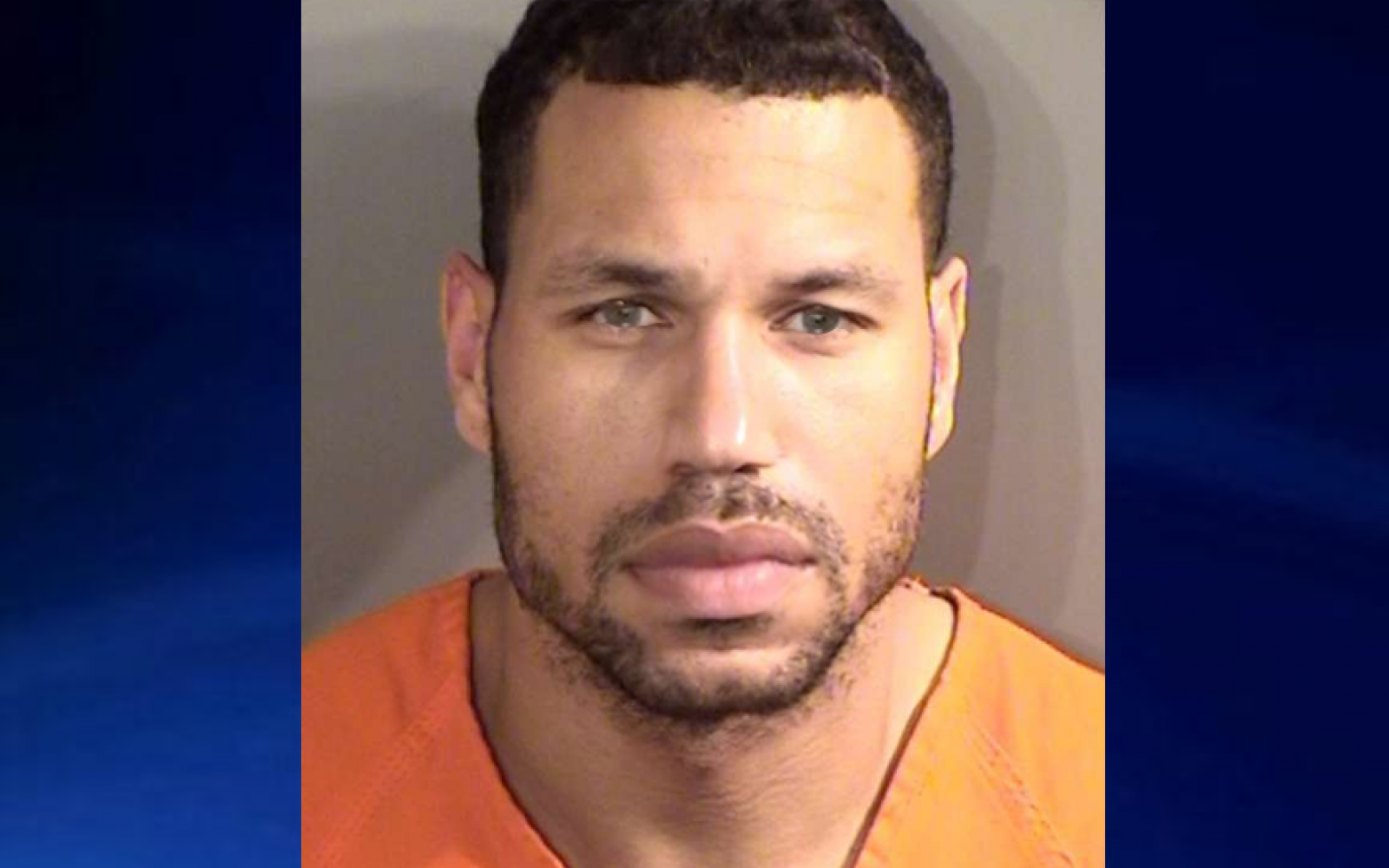 A Texas man assualted his boyfriend when he “said no and went to sleep” after he “grabbed his penis to have sex” on Friday night, authorities say.

Cornelius Simms, 28, was arrested for domestic battery in the San Antonio home he shares with the victim.

Simms’s arrest was the second time in 6 months that he was arrested for assualting a man who did not want to have sex with him.

Investigators claim that the victim was sleeping late Friday night when Simms entered their bedroom seeking to have sex. After Simms grabbed his partner’s private parts, the “victim said no and went back to sleep,” according to a criminal complaint.

Simms then returned to the bedroom and started banging pots and pans. “The victim pretended to be asleep to ignore the defendant who is intoxicated,” cops noted.

Simms then allegedly “punched the victim in his right eye causing it to swell and turn black and blue.”  After punching the victim Simms's allegedly tried to drag his partner out of bed by his dreadlocks. Simms, who told cops he did not touch the victim, was arrested on a misdemeanor domestic battery charge. He was released yesterday morning from the county jail after posting $1000 bond.

A judge has ordered Simms to have no contact with the victim.

In May 2018, Simms was arrested after allegedly getting mad at a man “because he did not want to have sexual relations with him.” Simms "put him out of the house at 3 am naked and threw a shoe at his head” He also allegedly tried to fight the mans brother who came to pick him up.

Prosecutors declined to pursue that case.  Though it does appear its the same victim in both instances.