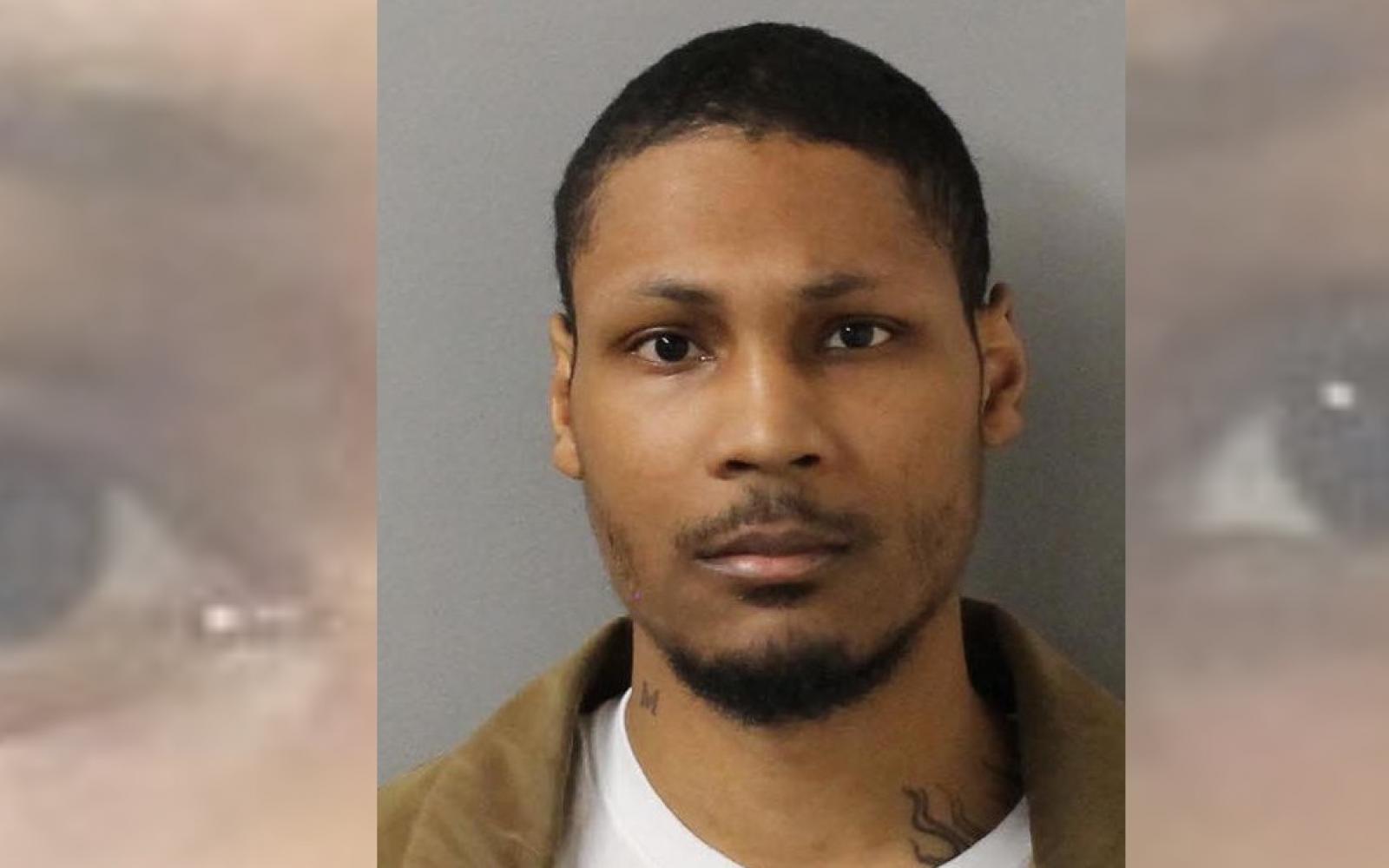 Sadly another young man has turned to the streets and ended up in jail.  One of the dangers of sex work is that it is dangerous and almost everywhere still illegal.  While recent pushes have been made in cities around the country including Washington, DC to decriminalize it, many decide to keep working end up dead or in jail.

30-year-old Kaefono Antonio Smalls was booked into the Metro Nashville Jail early Friday morning on an outstanding citation for prostitution.

Kaefono Smalls was issued a citation, for which he never appeared. He was booked into Jail at 12:46 a.m. Friday, and is free on pre-trial release.