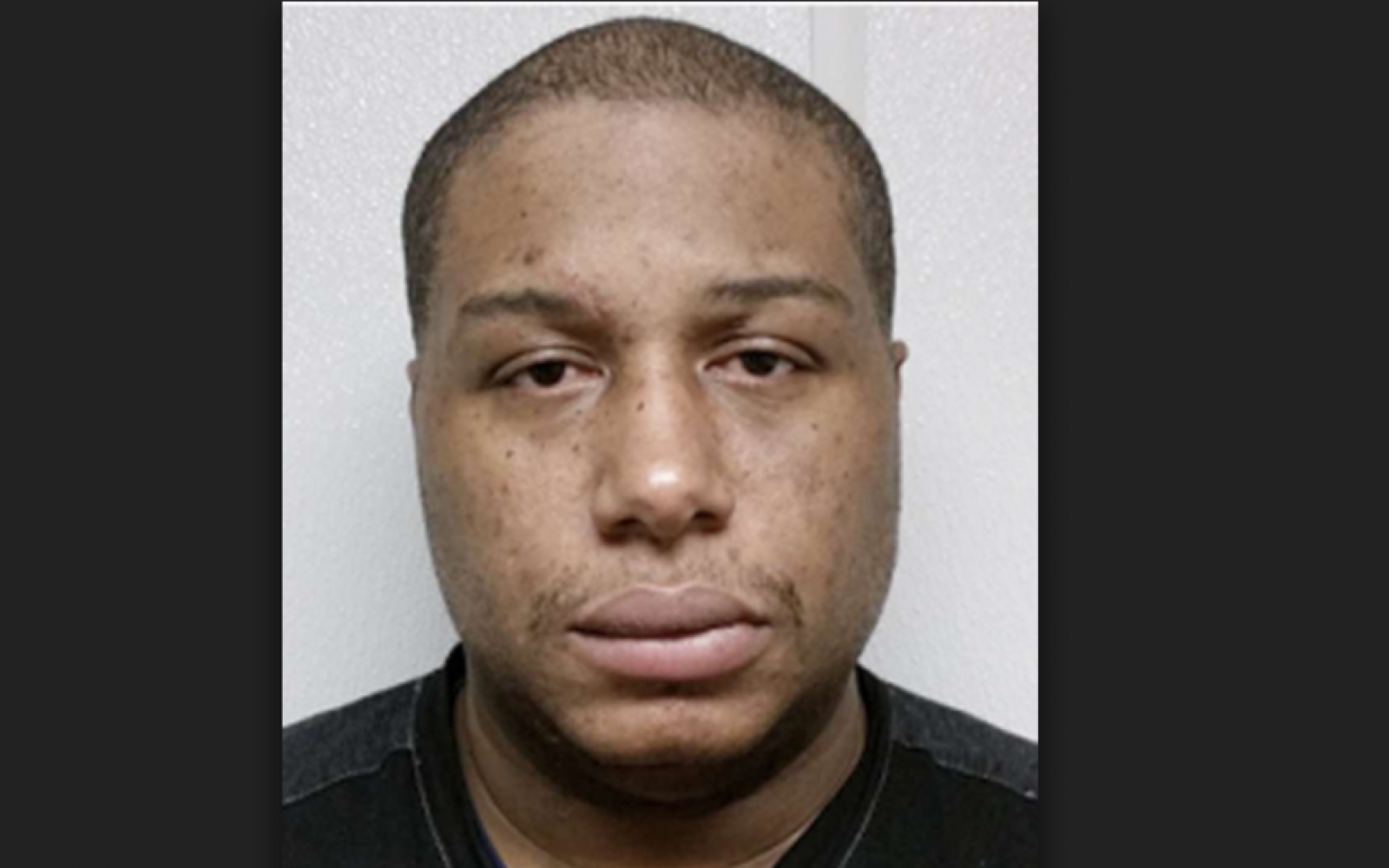 Early Sunday morning, police said the victim was walking in the Langley Park area when he was approached by a man with a badge around his neck, who was driving a black Crown Victoria that appeared to have the same type of lights inside that real police cars have.

The man behind the wheel was Michael Bell, 36, of Upper Marlboro, who is employed as a security guard, according to police.

The victim told police that the man demanded to see his ID without asking why, and then patted him down. Police said Bell then told the victim that he was walking in a dangerous area and offered to drive him home.

But during the ride, police said Bell stopped the car in the 2100 block of Guilford Road and got into the back seat with the victim.

“Our victim believes that Bell is a police officer. He is intimidated, and he is in fear. Bell forces our victim to perform sexual acts,” said Jennifer Donelan with Prince George’s County police at a Thursday press conference.

“He runs out of the car, and Bell then drives off. Our victim, very bravely though, is able to take a picture of Bell’s license plate. That is what leads us to Bell,” she said.

But the investigation continues. Bell is facing multiple charges, including first-degree rape, second-degree assault and impersonating a police officer.

“We have gotten some evidence that makes us very concerned about the potential of other victims,” Donelan said, adding that IDs belonging to two other adults were found in Bell’s car.

“We are in a time right now where people who were once afraid to speak up are speaking up. We want that to continue. We want our victims to come forward,” she said.