A man who was recorded throwing a cup of hot coffee at a 16-year-old female McDonald’s worker following a dispute over French fries has handed himself in to police.

Joshua Emery Noel, 29, has been arrested on suspicion second-degree assault and battery following an incident which occurred at a South Carolina branch of the fast food chain in December.

The Camden Police Department issued an arrest warrant on January 11 for a suspect after surveillance footage showed the man throwing coffee on a teenage McDonald's employee at a drive-thru window.

According to The State, the 16-year-old victim told officers the man became irate after placing an order for large French fries “because he was unsatisfied with the service because he was waiting too long.”

A police report, seen by WACH, states the suspect “became obnoxious” towards the 16-year-old after asking to speak to the store’s manager. The teen told police she refused to go back to the window because she was scared that the man would throw the coffee at her.

Eventually, the 16-year-old did return to the widow after being repeatedly called for by Noel. Surveillance footage released by Camden Police shows Noel taking the lid off his coffee and throwing the contents towards the worker and driving away in a red Ford Focus. The teen did not suffer any injuries as a result of the incident and refused treatment.

Noel, of Fayetteville, North Carolina, handed himself in to police following the public appeal for help by Camden Police. A number of people came forward to identify Noel after the clip of the coffee-throwing incident was made public.

“Noel was identified by numerous individuals, who contacted the police department directly and through CrimeStoppers,” Camden Police Detective R. Dallas Rabon said in a statement, reports the Chronicle-Independent. “Noel surrendered to law enforcement at the Camden Police Department on January 16 to have the warrant served on him.”

During police interviews, Noel admitted to throwing the coffee at the McDonald's employee. The 29-year-old was booked into the Kershaw County Detention Center and handed a $7,500 bond. Records show that he is no longer in jail, reports WIS.

Under South Carolina law, second-degree assault and battery is a misdemeanor offense that can result in a maximum three year prison sentence, according to the Chronicle-Independent. 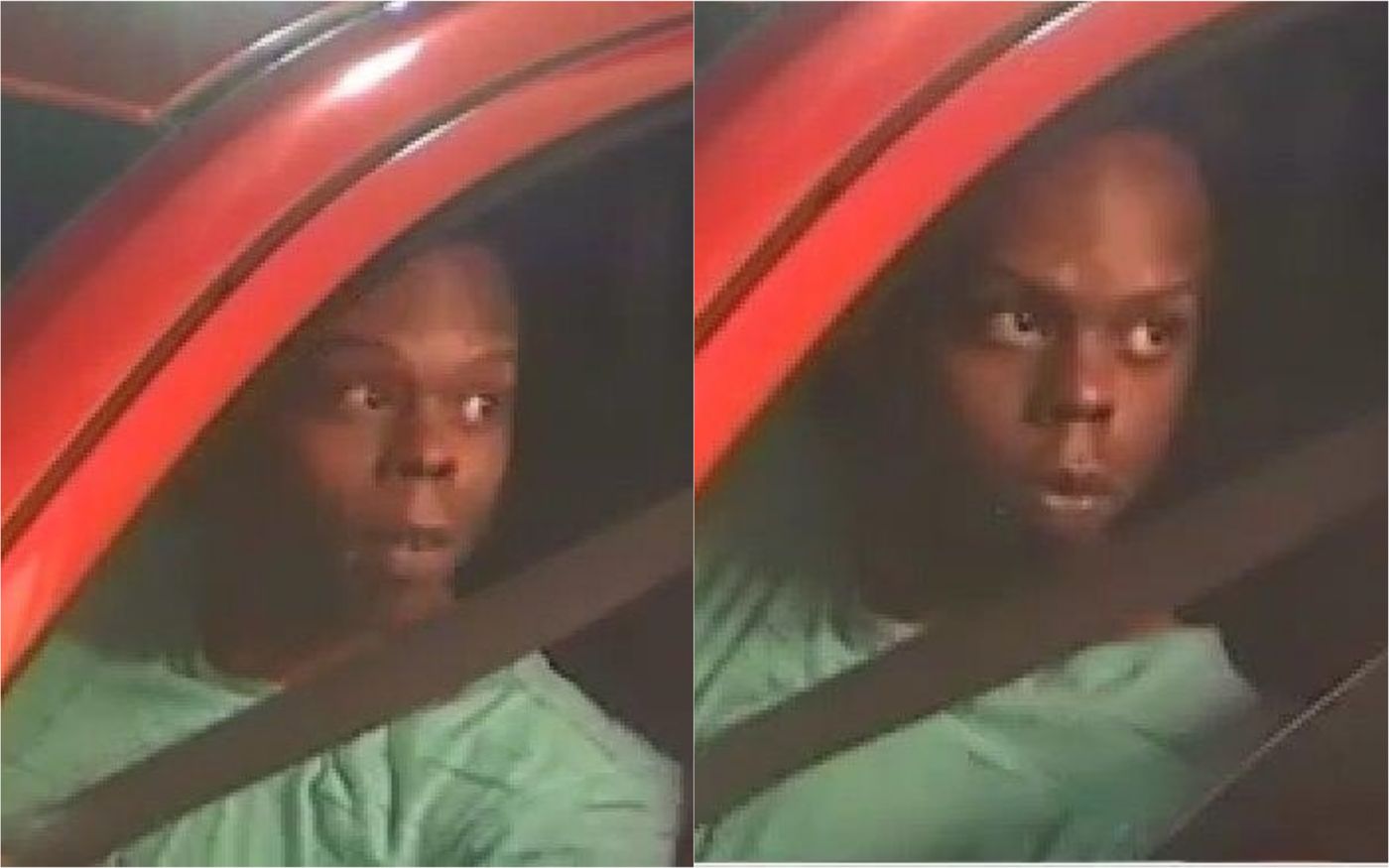