Man Arrested After Video Of Him Attacking Transwoman Went Viral 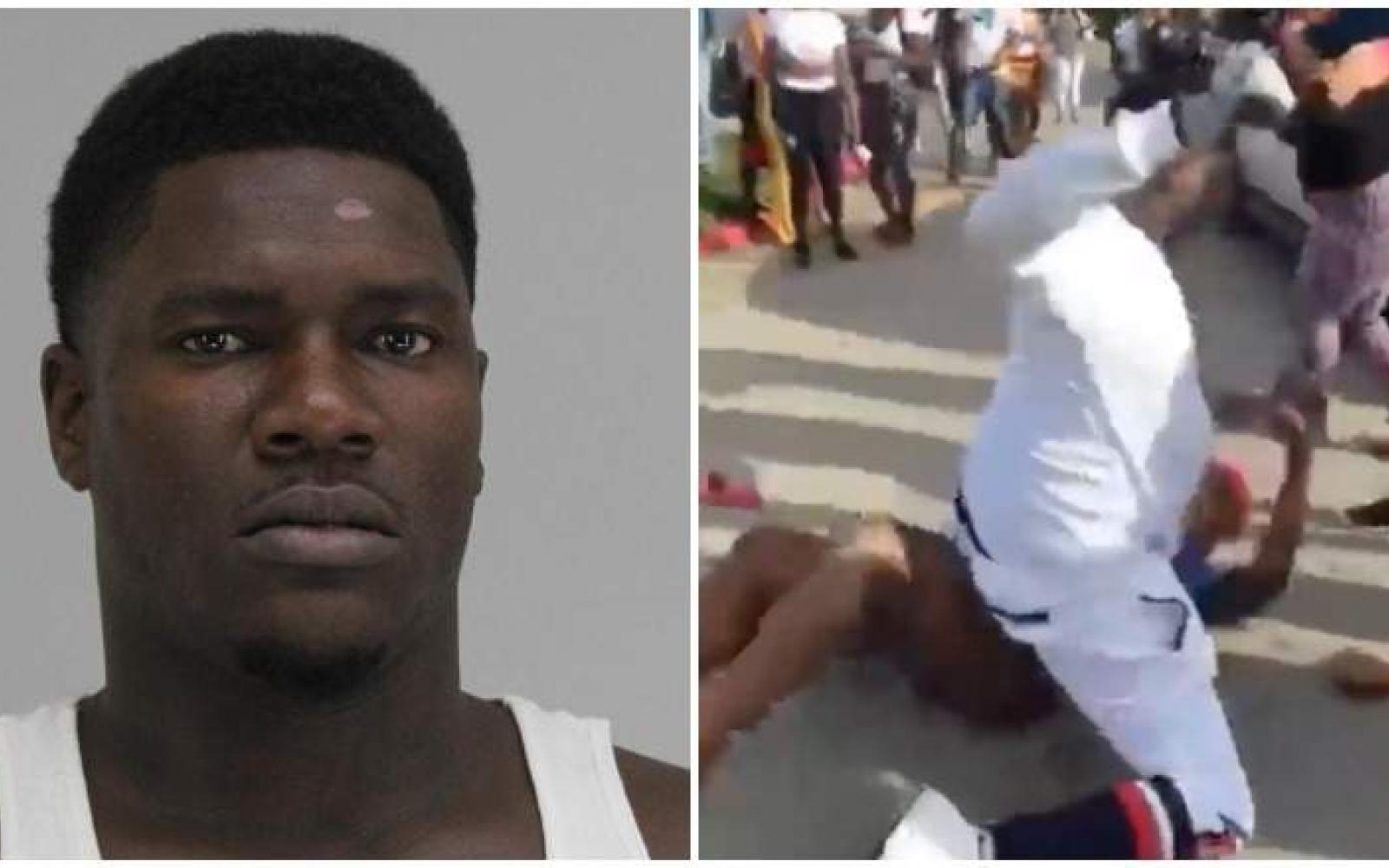 A 29-year-old man was arrested Sunday evening and charged with aggravated assault, after a brutal attack on a transgender woman in Oak Cliff.

Edward Thomas was booked into the Dallas County Jail, but no bond information was available as of early Monday morning. Police say they are investigating the attack as a possible hate crime.

The beating, which was caught on camera, shocked Dallas leaders, and now, the father of the victim has strong words for the people seen participating in the assault.

Peirre Booker is calling the attackers “cowards” as his daughter, Muhlaysia, continues to heal — physically and emotionally.

Cell phone video captured the attack on Friday as a mob of bystanders watched men assaulting the transgender woman at the Royal Crest Apartments on Wilhurt Avenue in south Dallas. According to police, the suspects allegedly used homophobic slurs during the assault.

“I felt like I wanted to personally cry, but the tears just wouldn’t come out. I felt more anger to the point where I wanted to go over there and do something, knowing my character, I didn’t,” said Booker.

Dallas police say the victim was involved in a minor car crash before the assault happened. A second video claims to show what happened right after the crash.

Some residents say Muhlaysia, 23, was provoking the crowd before the assault. Family and friends are branding the attack a hate crime.

Booker says the attack has left him “highly upset,” and that he hated watching his daughter being assaulted.

In the video, the attack ends when a group of women drag Muhlaysia into a car and to safety.

“If it wasn’t for those girls… those girls had more heart than those guys in that apartment,” said Booker.

Dallas Police Chief Renee Hall alerted Mayor Mike Rawlings of the investigation into the attack. He issued a statement on Saturday, that said, in part, “We will not stand for this kind of behavior.”

Muhlaysia’s father said, “Something swiftly should be done about it. As a parent, no one wants to see this happen to their child.”

The video can be viewed here:

https://www.facebook.com/TajTVOfficial/videos/193375581626761/
THIS IS A HATE CRIME! Muhlaysia Booker Don’t Worry Sis I Got The Video For Dallas Police Department This Is A Hate Crime And Everyone Who Participated Will Be Prosecuted! 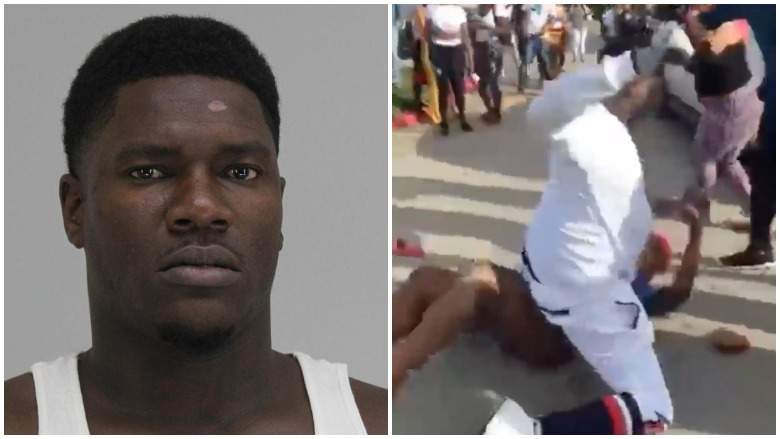