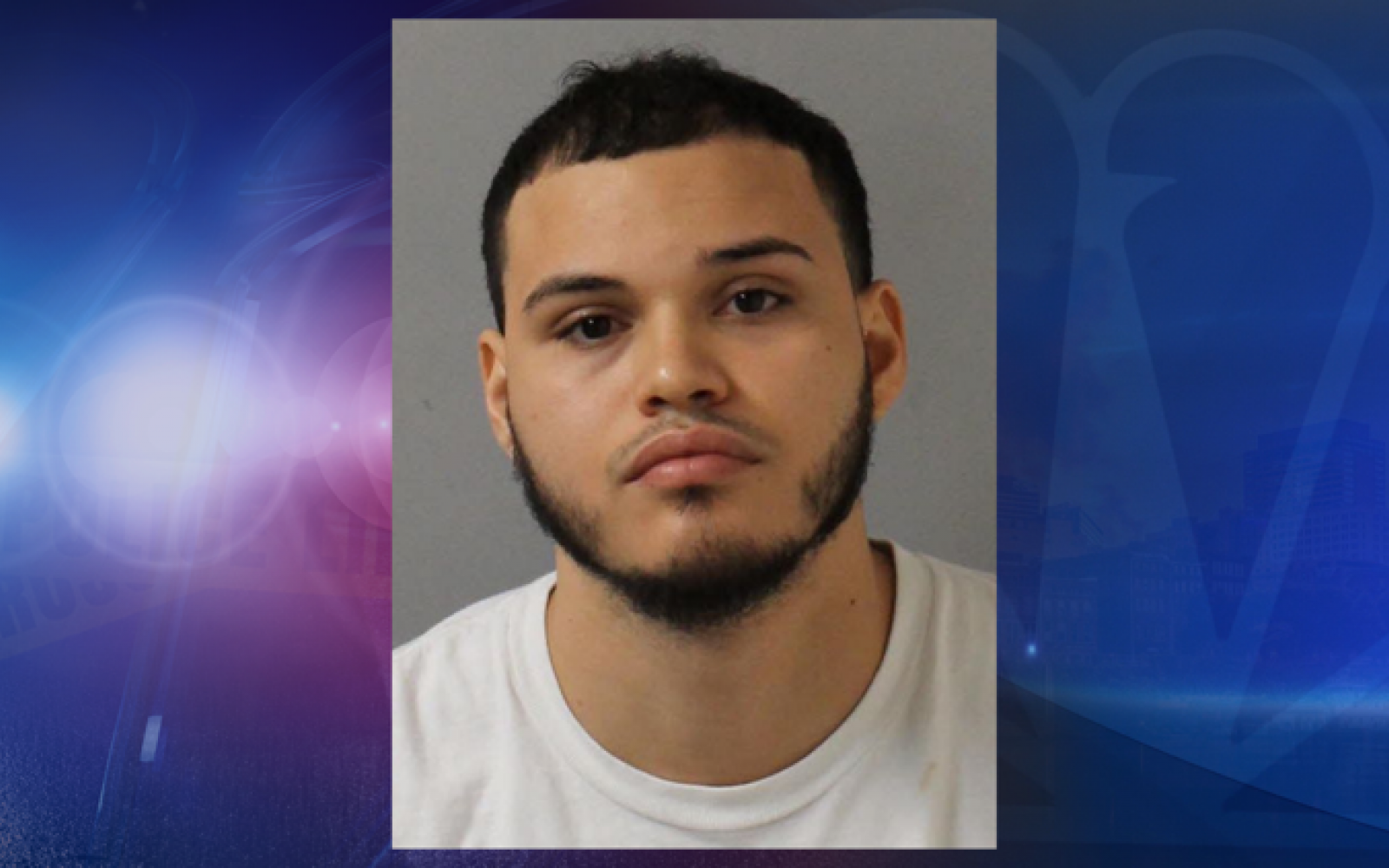 Investigators have arrested a man after his wife found video on his phone of him sexually abusing her 5-year-old son, his stepson.

On May 5, the victim's mother contacted police saying she found video from March 22 around 7:42 a.m. that showed her husband John Calvillo engaged in sex acts with the young boy.

The mother of the victim told police that when she saw the video she immediately identified her son's voice who, in the video, identified the suspect as Calvillo.

Calvillo's wife told police the rape happened in their apartment and that she recognized the bed linens and furnishings.

Calvillo is facing charges of felony rape of a child. He is being held on $150,000 bond.