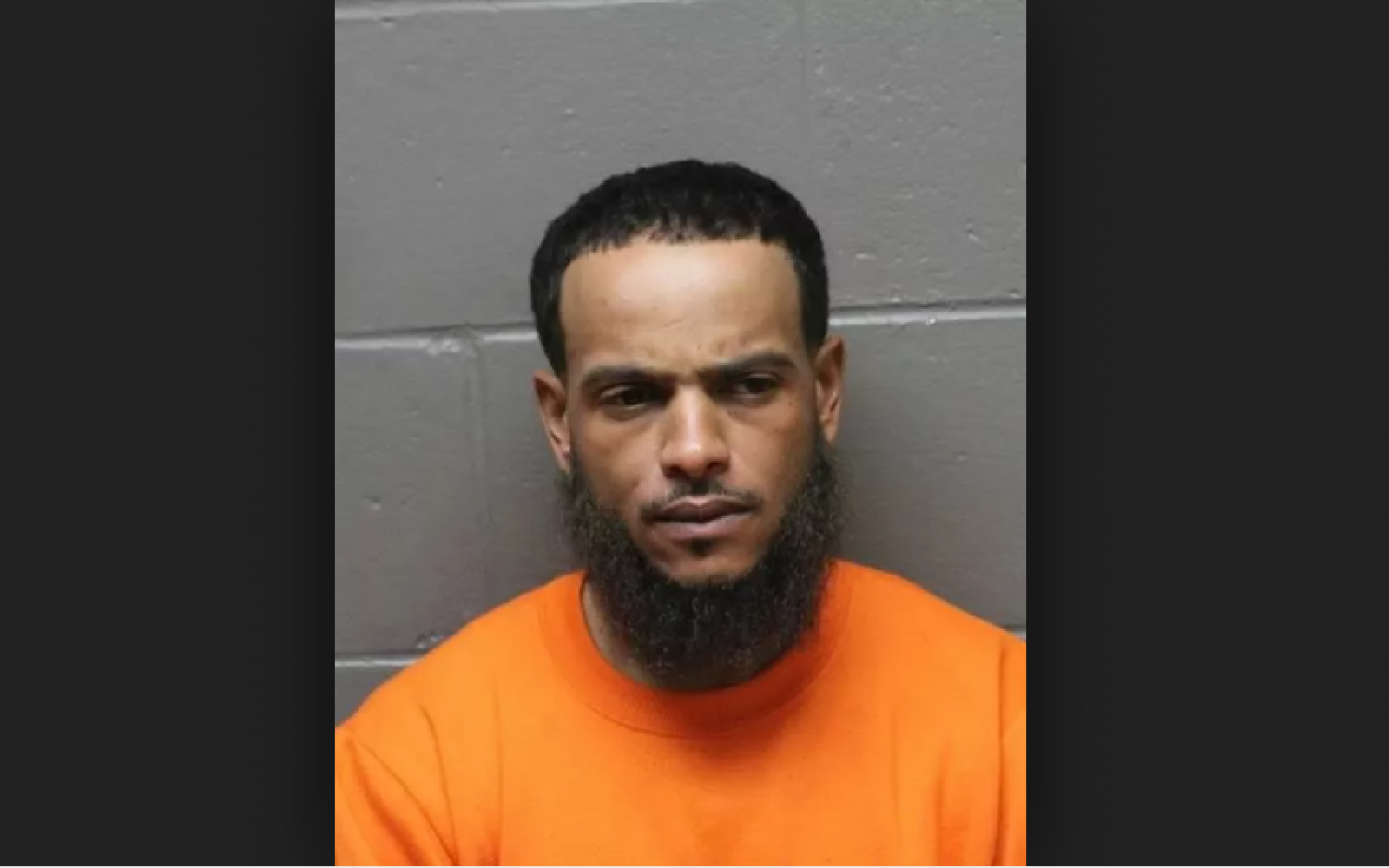 Hargrove is accused of giving a man a sexually transmitted disease after failing to disclose he was HIV positive.

Hargrove was arrested last month in a separate case in which he allegedly punched and threatened a man outside the Cathedral Grace Family Church where his father is the pastor. During a verbal exchange, he claimed Hargrove punched him in the face, threatened to kill him and called for help from the church.

The victim in that case said he was in a relationship with Hargrove but the two have had issues, according to the complaint obtained by BreakingAC. He was released from jail as those charges go through the system.

Now, Hargrove is accused of failing to disclose he was HIV positive before having sex with the same man who was infected.

Hargrove is accused of committing “an act of sexual penetration knowing that he is infected with a sexually transmitted disease” and for “knowingly acting in a manner likely to be injurious to the physical welfare of the victim.”