Man Arrested For Attacking Men Outside Gay Bar In Wisconsin 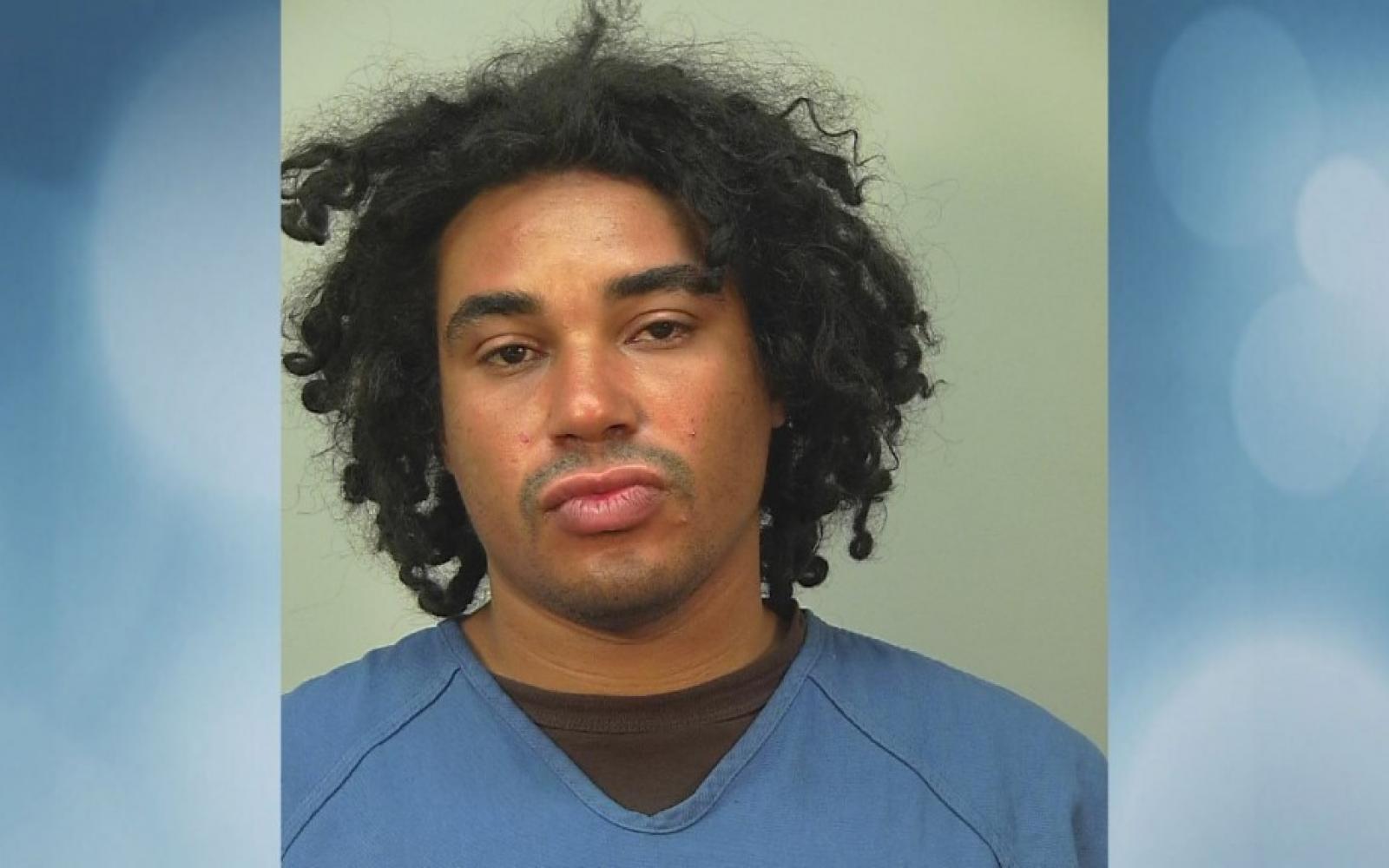 A man is facing hate crime charges after he allegedly attacked several bar patrons and yelled homophobic slurs at them early Thursday morning.

According to an incident report, the victims of the attack, some of whom are gay, were at two West Main Street bars shortly after 1:30 a.m. when Kroneman yelled homophobic slurs at them. Police said some of the victims helped escort Kroneman away from the bars after the incident.

A while later, Kroneman returned and continued to use the slurs, police said. Officials said Kroneman was looking for a physical confrontation.

When police arrived, Kroneman was still shouting homophobic slurs at the victims, the report said.