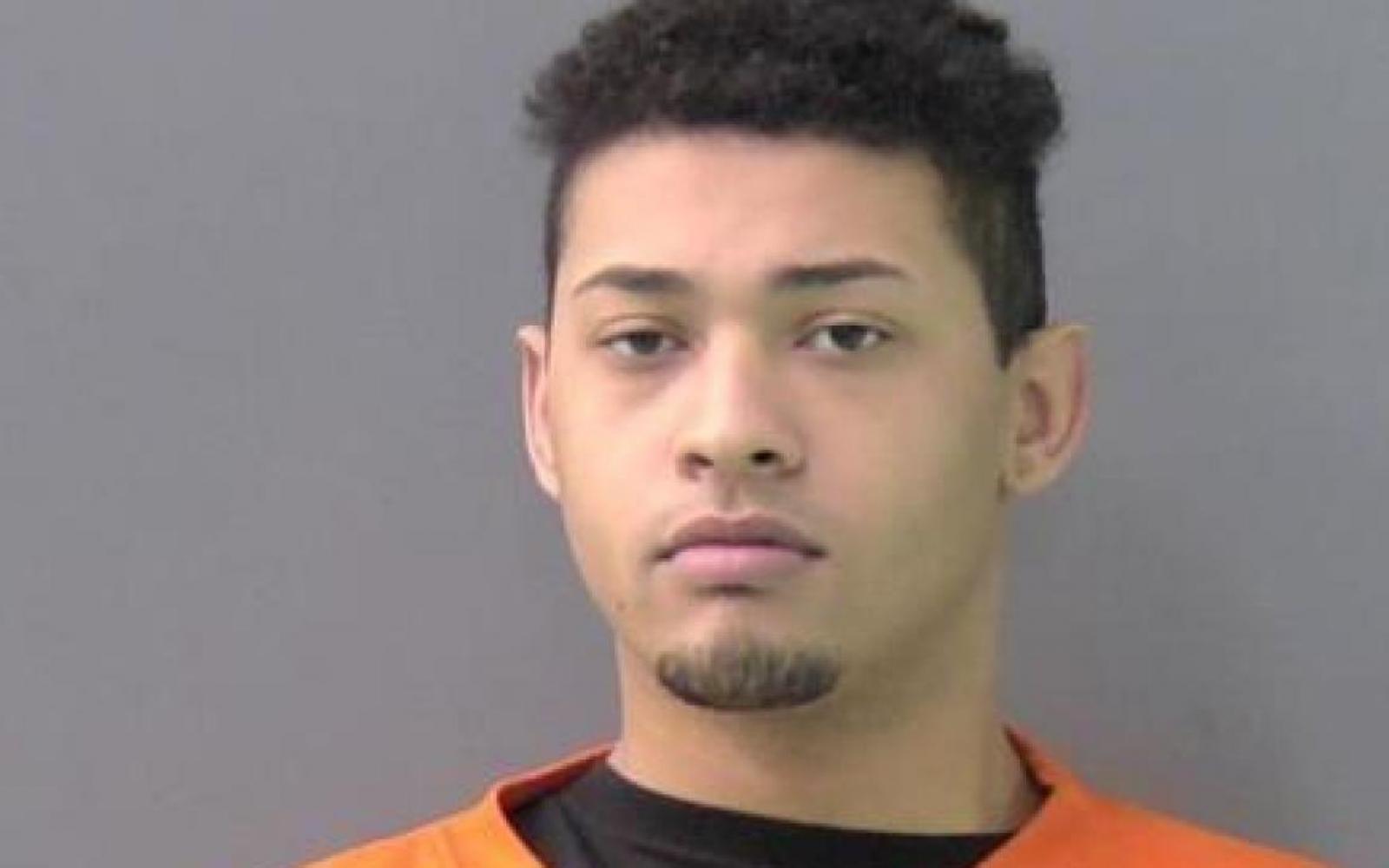 TEMPLE, TX — A Temple man was arrested for recording men in the bathroom stalls of an H-E-B.

Temple police said they responded to a report of a person secretly filming other people in the bathroom of an H-E-B on S 31st Street on Jan. 3.

The officer arrived and found the suspect, Joshua Lamont Lewis, in the bathroom.

The victim said he was in the bathroom when he saw a cell phone under the wall dividing his stall from the one next to it.

Police said they reviewed the contents of Lewis' phone and found a total of 4 videos of men in bathrooms.

According to police, one video was from Jan. 3 and the other three were from different days.

Lewis admitted to filming men in their stalls when police interviewed him.

He has been charged with invasive visual recording in a bathroom and is being held in the Bell County Jail.