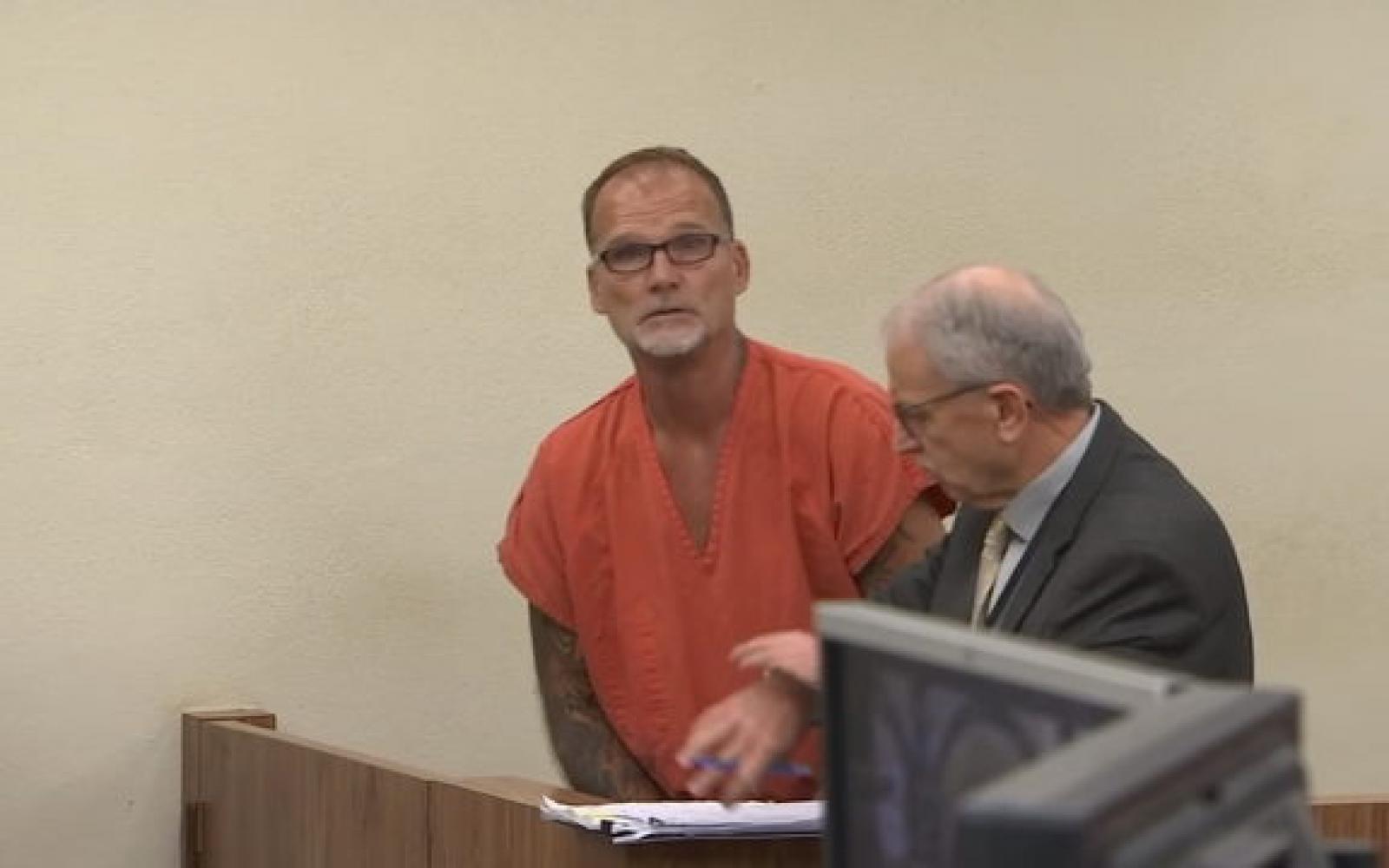 The Ormond Beach Police Department arrested a man who officers said was harassing and threatened to beat  a gay couple who had moved in across the street at a mobile home park.

The couple told officers there has been an ongoing issue with their neighbor, Tjay Laferrara, 49.

The couple said that, while they were walking their dog and returning home, Laferrara crossed the street and yelled obscenities at them.

The couple said Laferrara told them he would "beat their ass" and they believed he was going to hit them.

The couple said they called police and Laferrara went back to his home.

Laferrara's wife said her husband is not homophobic and the argument happened in the heat of the moment.

A witness said she heard Laferrara yelling at the couple. She told officers she had not heard what was said but that Laferrara had walked up to them and yelled at them.

The woman also said there has been an ongoing issue with Laferrara yelling at the couple due to their sexual orientation.

According to the couple, this is the fourth incident in which Laferrara has yelled homosexual slurs at them, but only two of those incidents were reported.

Laferrara was arrested and faces charges of stalking/harassing and assault/intentional threat to do violence.

If the state attorney decides this is a hate crime, the assault charge for the threats would be enhanced from a second-degree to first-degree misdemeanor and the stalking charge would be a third-degree felony.