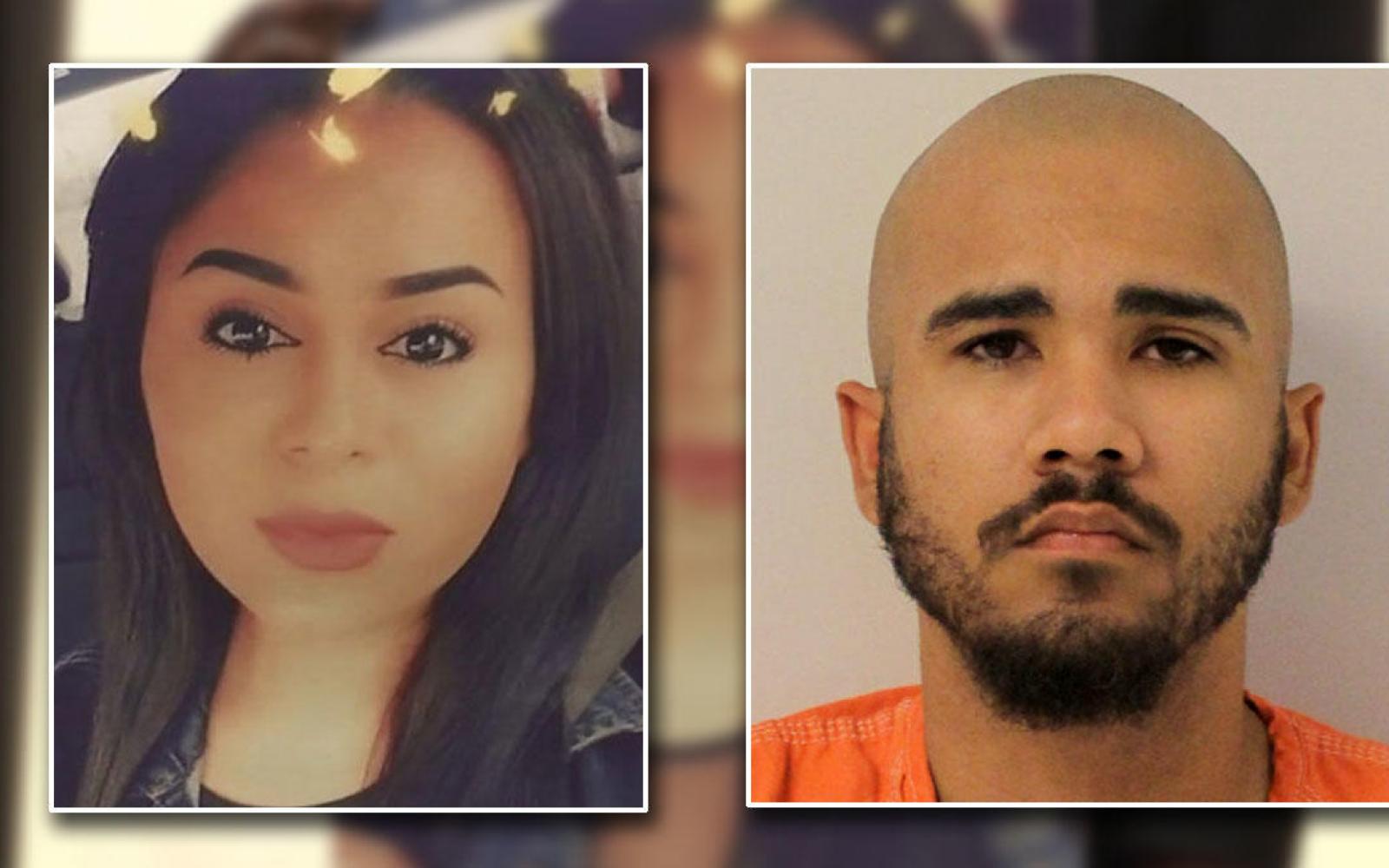 An arrest has been made in the murder of 26-year-old Carla Patricia Flores-Pavon, a transgender Dallas woman who died after being found unconscious in her apartment last week.

Investigators said Thursday 24-year-old Jimmy Eugene Johnson III was taken into custody in Walker County during a traffic stop; Dallas police said they'd developed him as a suspect and placed a notice on his vehicle.

Dallas homicide detectives traveled to Walker County to interview Johnson, who police said waived his Miranda rights and agreed to speak with police.

Through the investigation it was learned property discovered in Johnson's car belonged to Flores-Pavon and was taken after the attack.

Pavon was found unconscious in her apartment in the 6100 block of Lyndon B. Johnson Freeway on the afternoon of May 9. She was transported to an area hospital, where she was pronounced dead.

Dallas police told NBC 5 that Flores-Pavon was choked, which ultimately led to her death.

Detectives said robbery was the motive and that the woman's death was not a hate crime.

Johnson is currently being held in the Walker County Jail on a murder charge and $500,000 bond. It's not clear if he's obtained an attorney.

Since the murder occured along with another felony, police said the charge against Johnson could be enhanced to capital murder.