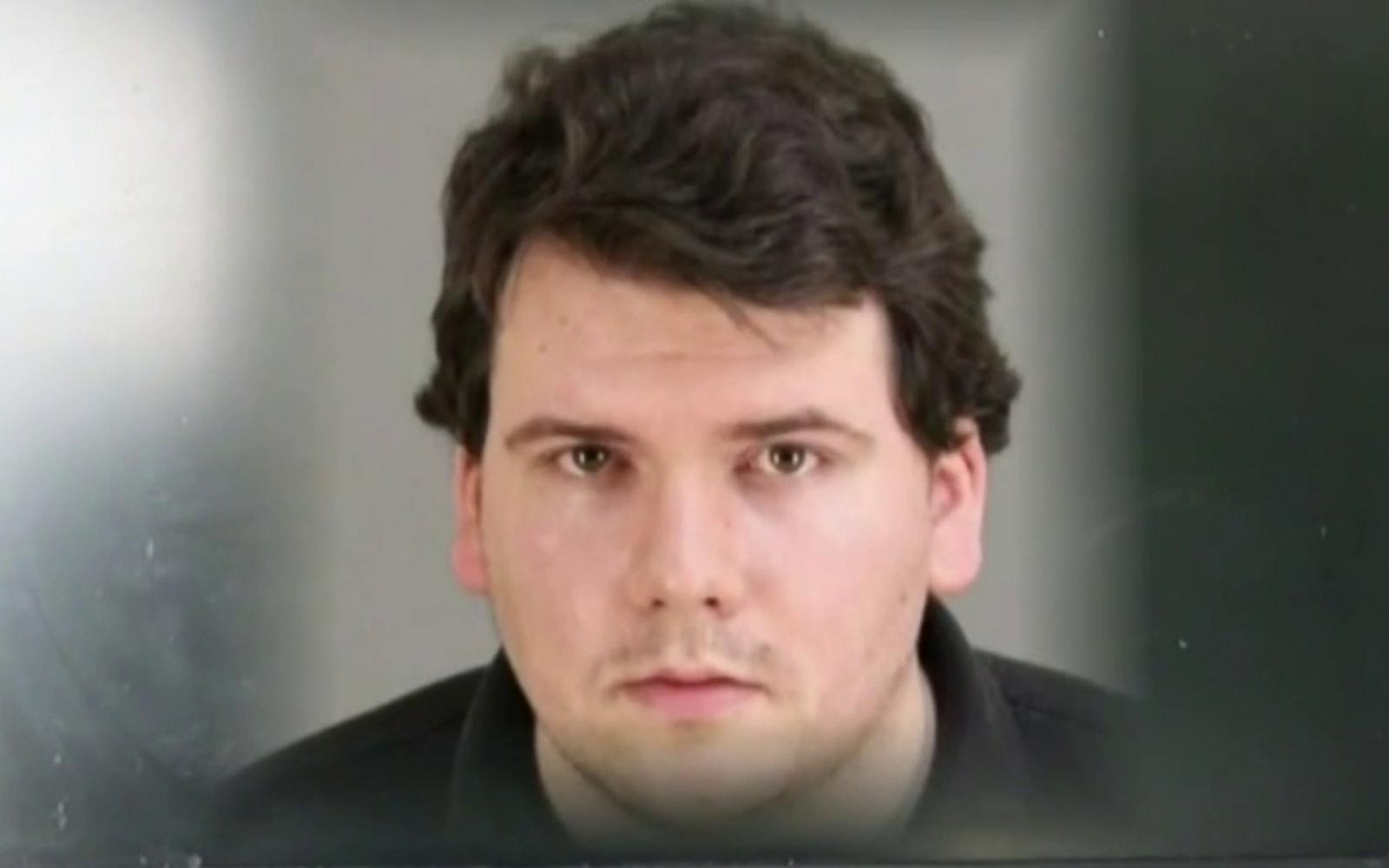 A Garden City man was charged after posting an ad seeking sex with dogs that triggered an undercover investigation and led to the discovery of an injured rabbit, according to authorities.

“Truly, we were on this case from the complaint -- from then until now, over two years that we were working on this investigation,” Ramsey said.

In March 2018, Craigslist shut down its personals section to help stop human trafficking. One of the final posts came from the Metro Detroit area. It was an anonymous person seeking to engage in sexual activity with dogs, officials said.

Ramsey answered the ad and began an undercover text exchange with the poster, exposing sickening and exhausting evidence, she said.

“It just gets old after awhile,” Ramsey said. “It was really hard. You had to understand the big picture. This is why I continue to text with this person. The big picture is going to be much better.”

Charges in the case were approved last Friday against Jacob Peltz, 27, of Garden City.

Peltz was charged with a 10-year felony for using a computer to commit a crime, a five-year felony for crimes against nature and animal cruelty for an injured rabbit recovered during the case, authorities said.

“It does happen and it is shocking and disturbing about how flagrant people are about these wants and desires,” Peltz said.

Ramsey said Peltz had a job in which he was in close contact with animals.

Officials with the Michigan Humane Society said anyone who believes their pet was victimized by Peltz should call them at 866-MHUMANE.

Peltz posted bond and was released from jail, officials said. He is scheduled to return to court Monday.