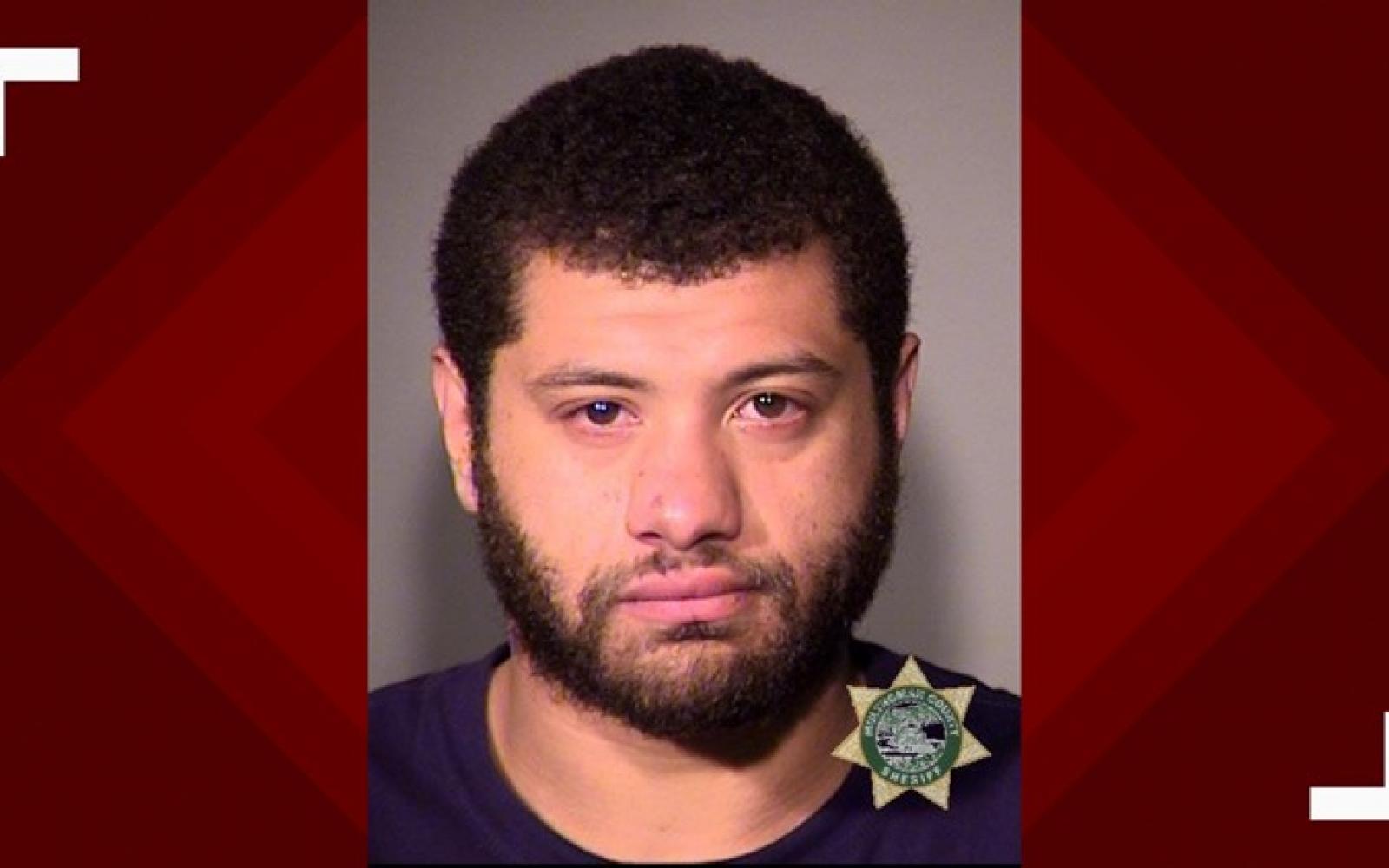 Police arrested a 30-year-old man who they say confessed to sexually assaulting a 6-year-old boy in a bathroom at a downtown Portland mall.

The assault occurred in a restroom at the Pioneer Place mall around 3:20 p.m. Sunday, according to Portland police.

According to an affidavit, the child was using the restroom when a family member entered and saw a man, later identified as Dontai D. Howe, "with a look of guilt on his face," the Multnomah County District Attorney's Office said. The family member also said the boy appeared to be scared.

On Thursday, Portland police released a picture of Howe asking for the public's help with identifying him. Within an hour or two, police received several tips about Howe's identity. Police arrested Howe later on Thursday in the 3300 block of Northeast Sandy Boulevard.

Howe confessed to the accused crimes in an interview with detectives, police said. He was booked into the Multnomah County Jail on charges of first-degree sodomy and first-degree sex abuse.

Howe's next court appearance is scheduled for April 1.