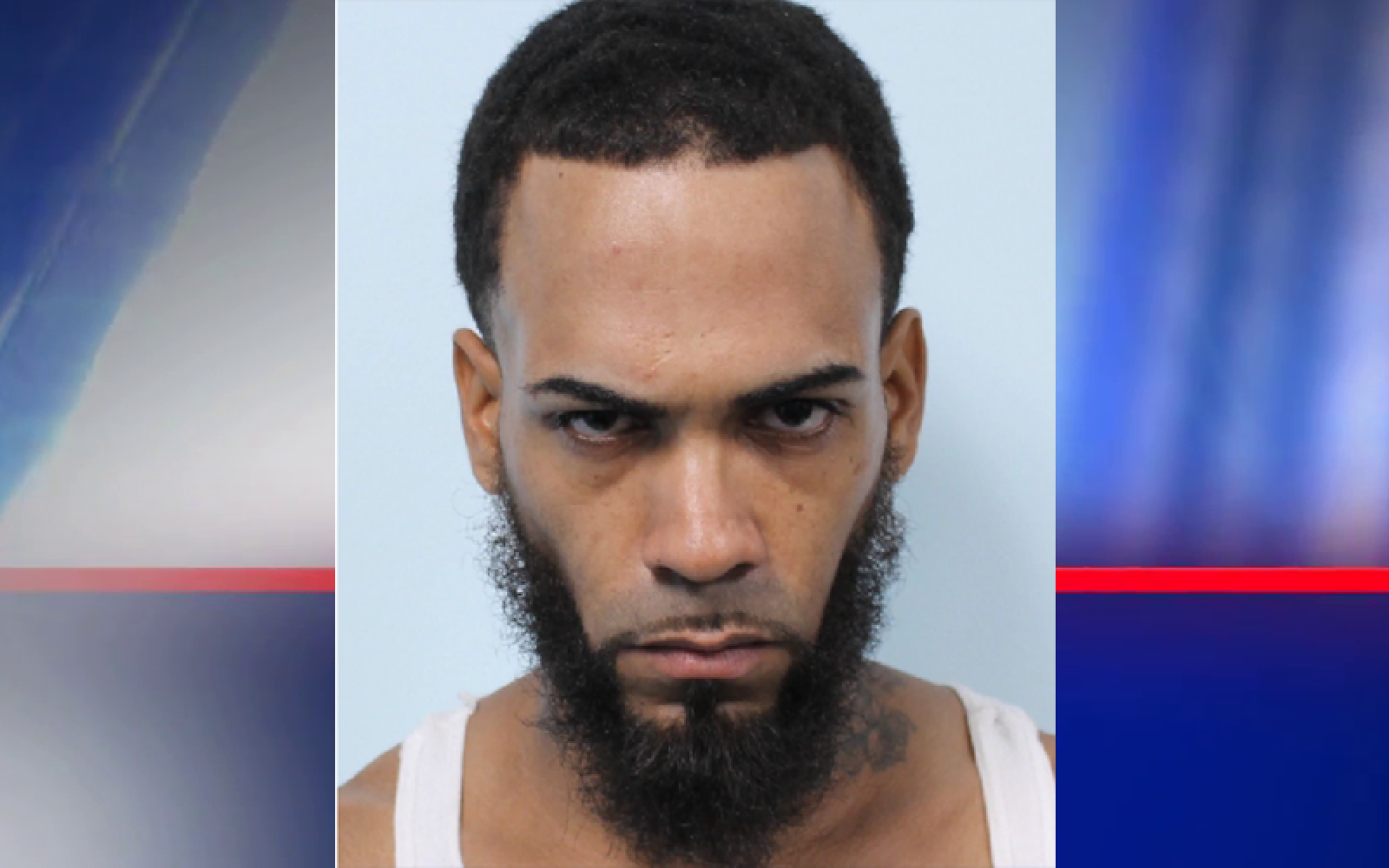 A Springfield man is facing criminal charges after police say they saw him slash tires of three undercover cars in the High Street area Wednesday night.

A police department camera captured the entire incident, showing a suspect quickly slashing the tires with an object and running away after. Detectives later identified the suspect as 28-year-old Wilfredo Garcia of Bell Street.

When detectives found the damage, they were able to track him down through the department’s Real-Time Analysis Center, which caught the vandalism on camera, he said.

When officers searched the area and located Garcia, he allegedly took off, jumped a fence and climbed to a roof of a building located at 60 School Street. Detectives were able to talk him down and arrest him.

Garcia is currently facing charges including three counts of malicious damage to a motor vehicle, resisting arrest, and trespassing. He was arrested this past Sunday on High Street for breaking and entering, and malicious destruction of property charges in a domestic disturbance. Prior to that, he was arrested in June on disorderly conduct, and threat to commit a crime charges.