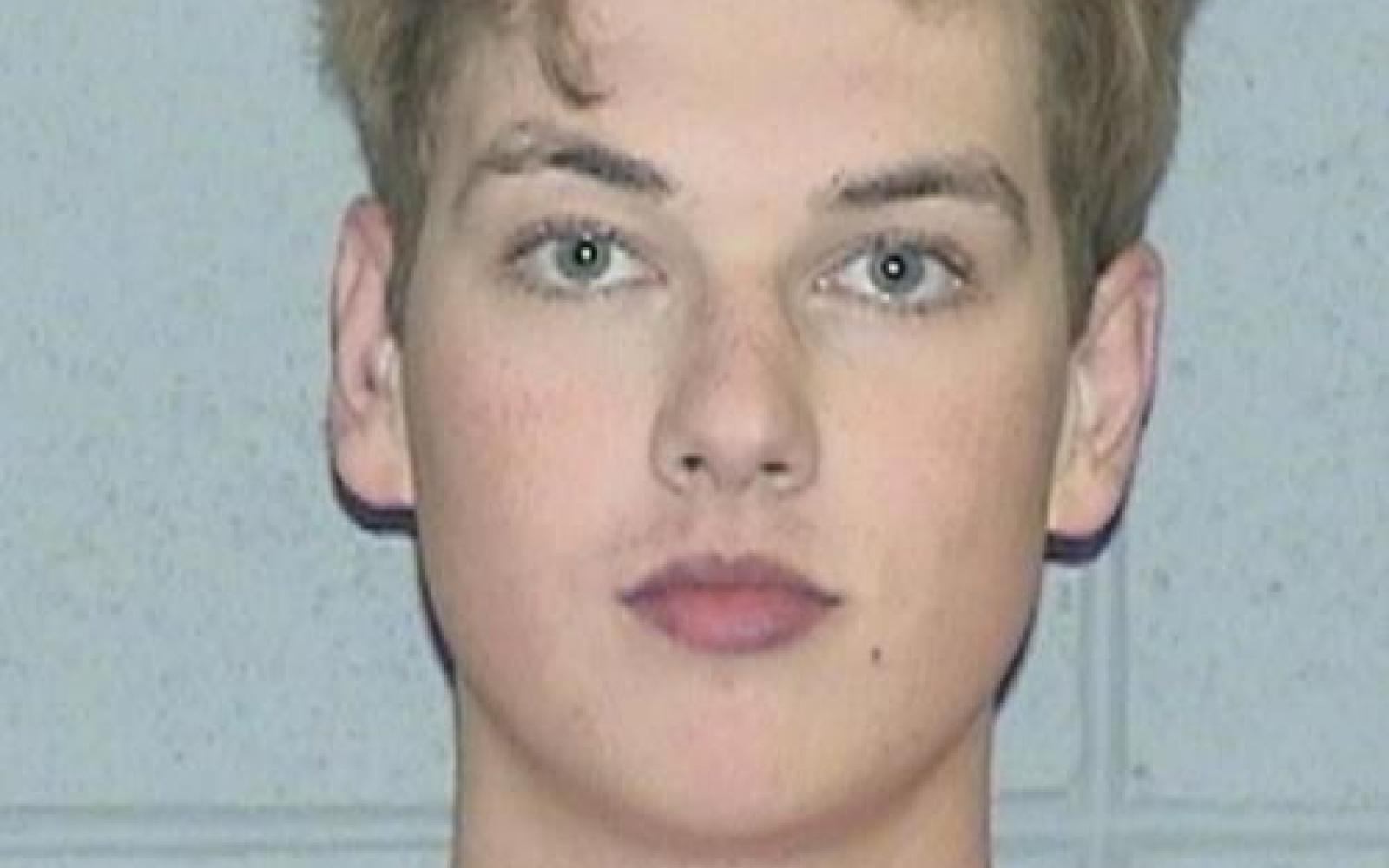 A 21-year-old  man is jailed after allegedly slashing his boyfriend at a residence in Glacier National Park, Montana on Sunday.

Federal prosecutors on Monday filed a complaint in U.S. District Court against Bradley Samuel Hoshor alleging two charges, assault with a dangerous weapon and assault against a partner. If convicted of both charges, Hoshor could be sentenced to 15 years in federal prison.

The federal complaint filed on Monday states park rangers were dispatched to their home for a domestic assault involving a knife wound. Rangers first spoke with Hoshor's partner, who was initially resistant to cooperating with police for fear of getting Hoshor in trouble, according to the court filing. Upon further questioning, he said they had been arguing after drinking. When the argument took to the bedroom, Hoshor threw furniture at him and attacked him with a steak knife, according to the federal filing.

The man was transported to a hospital where he was treated for lacerations on the abdomen and his right leg, as well as scratches on his back and swelling on his forehead and eyes.

A search of the home found legs broken off a nightstand, as well as small drops of blood in the bed, the carpet and down a set of stairs. The knife had not been found by the time federal prosecutors filed Hoshor's case.