Man Arrested For Stealing $1500 Worth Of Hennessy From Costco 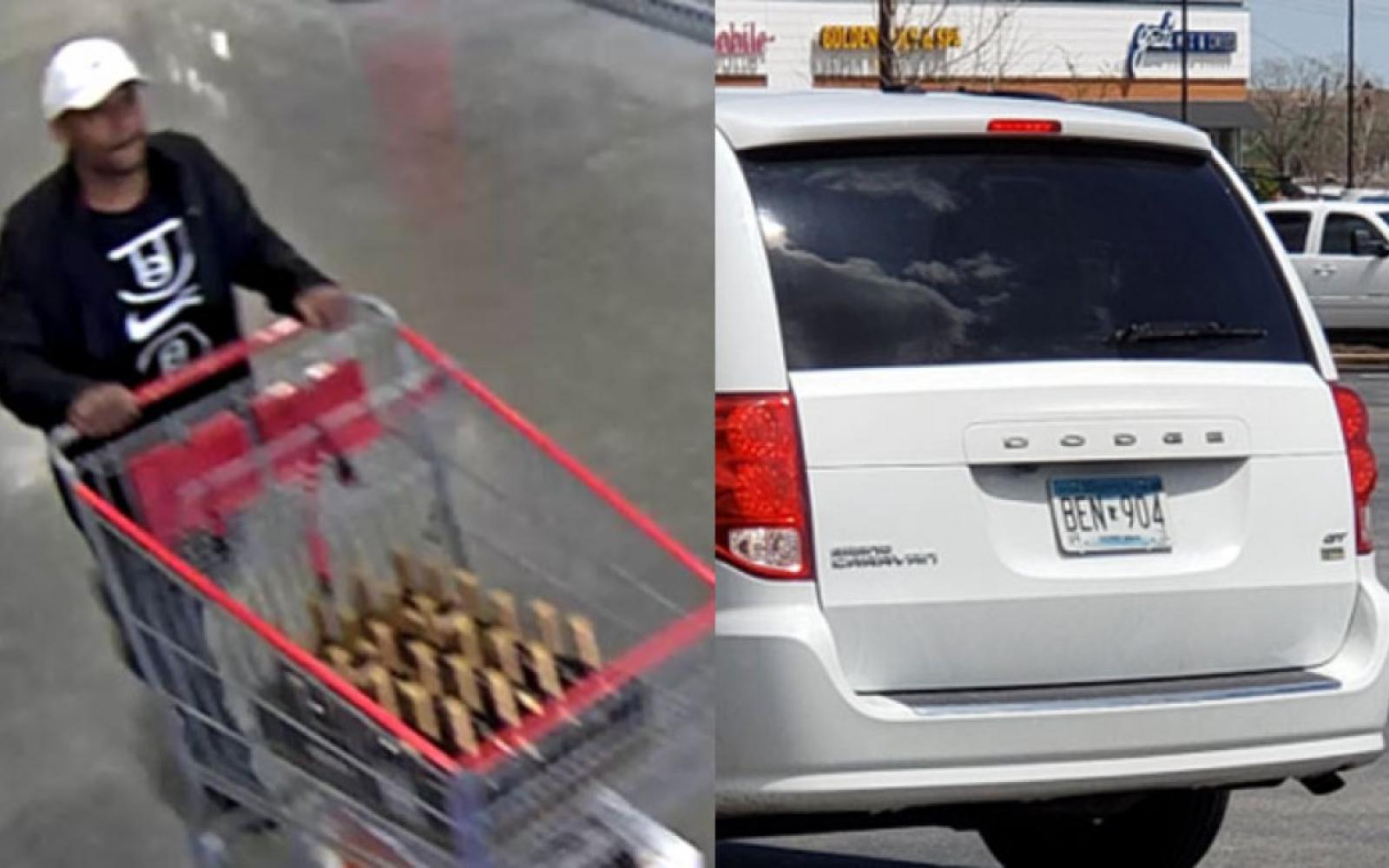 Menomonee Falls police have arrested a suspect who they say walked out of a store with 24 bottles of Hennessy liquor.

The theft happened Friday at the Costco on Pershing Avenue.

In the video, the suspect can be seen wheeling a cart full of goods past cashiers.

He stops to talk to one man before continuing to the exit.

At one point, it appears that an employee stops the suspect to question him, but she lets him leave the store.

Police said the man got into a 2018 Dodge Caravan with Minnesota license plates.

He was arrested after police asked for help identifying him.

Investigators have not released his name or what charges he is facing.