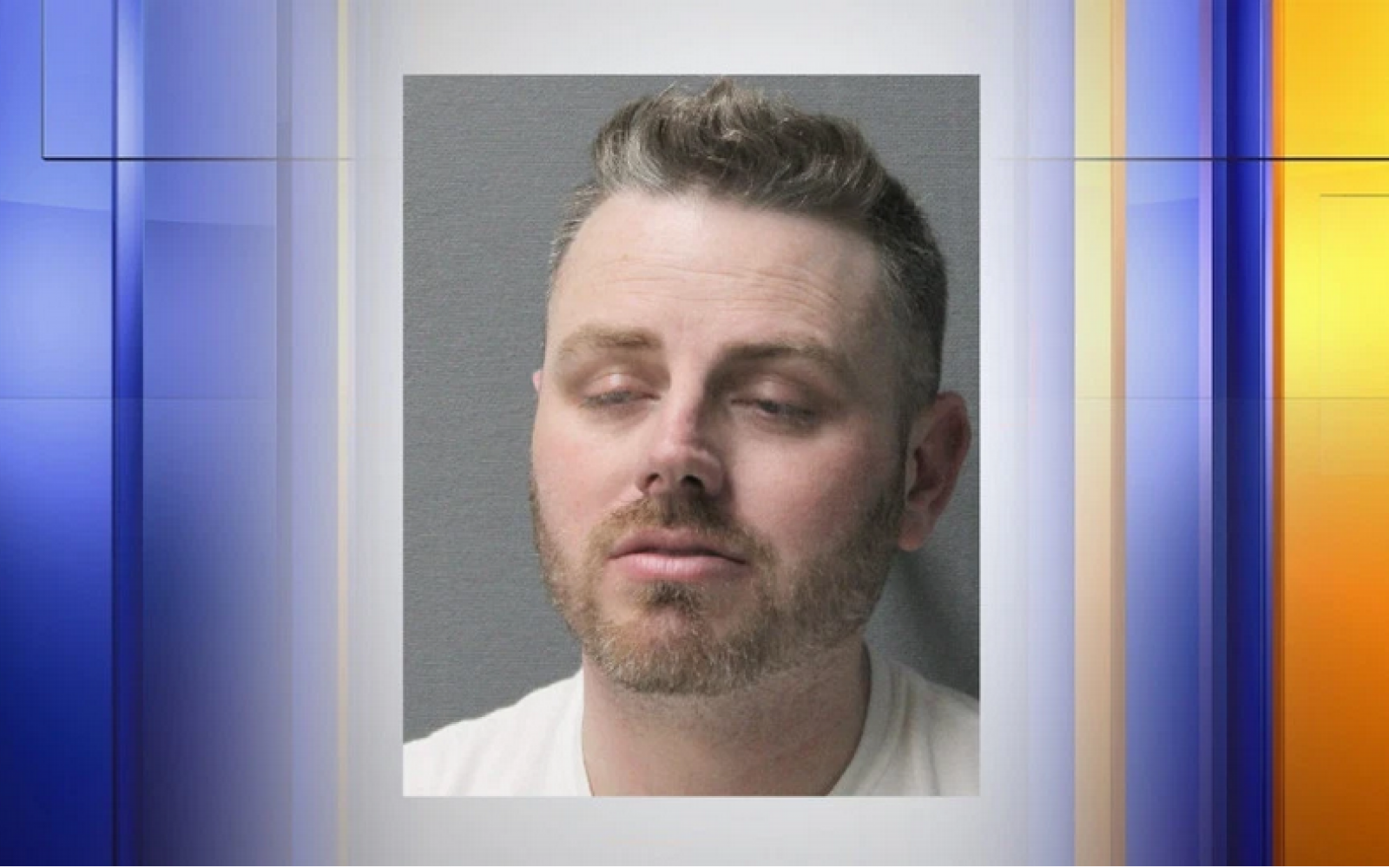 The offender, Stephen Fowler, 35, was taken into custody and charged with domestic abuse assault, a class D felony.

Woodbury County Court documents said that Monday around 1:35 a.m., Fowler and the victim were arguing before he hit the victim causing a minor cut on the victim’s face. Fowler then strangled the victim for a short period of time, impeding the victim’s blood flow and ability to breathe, according to the documents.

The two had been in a relationship together before an incident in January. They still lived together when the incident took place.

Fowler was arrested and booked into the Woodbury County Jail on a bond of $6,000.

If convicted, a class D felony carries a maximum sentence of 5 years in prison and a fine of $7,500.