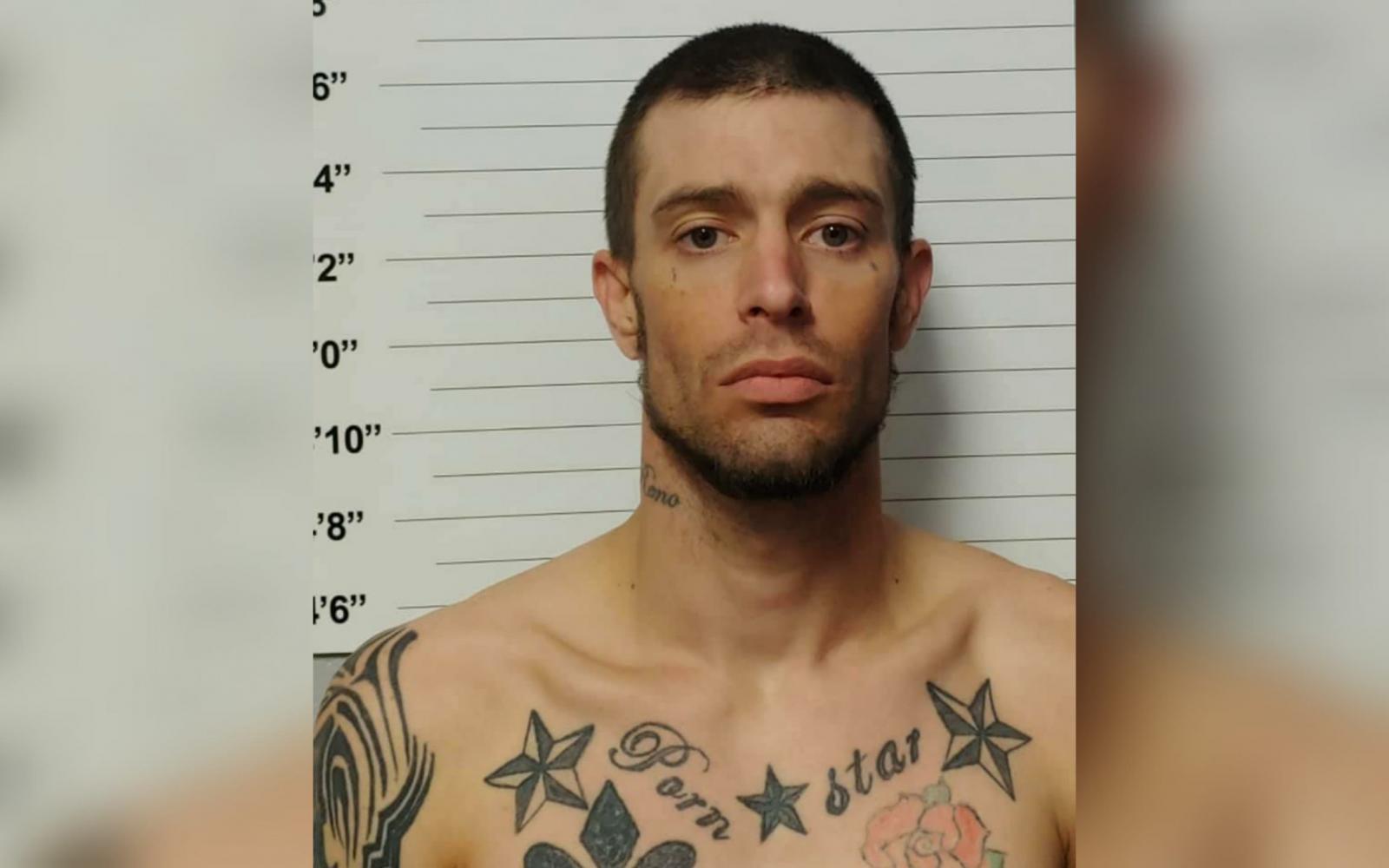 The Brookside Police Department announced the arrest of a convicted sex offender, who they said was found with two teens, drugs and a firearm.

Christopher Reno, 30, was taken into custody in the early morning hours on Tuesday, April 28, 2020, and charged with numerous crimes.

It all started when night shift patrol officers stopped the vehicle Reno was driving on Main Street. Inside they said they found a 14-year-old runaway from Walker County and a 17-year old from Mt. Olive. The teens had no relation to Reno. The officers quickly discovered the parents of the teens were unaware of their location.

Inside the vehicle, police said they found a meth pipe, marijuana, a pistol and drug paraphernalia. Investigators believe Reno, who had befriended the 14-year-old runaway, was using the teen to trade for a car.

“Reno, a convicted felon, used the 14-year-old to facilitate trading a handgun and cash for a car acquired by the 17-year-old teen who was found severely under the influence of Xanax in the back seat,” the police department said in a press release.

Upon further investigation, police discovered Reno had failed to register his current addresses, on Cherry Avenue in Graysville, and on Poplar Lane in Adamsville, in compliance with the Sex Offender Notification Act.

Reno was arrested and taken into custody on charges of interference with custody, convicted felon in possession of a firearm, delivery of a pistol to a minor, endangering the welfare of a child, failure to properly register current address as a sex offender, and other charges in connection to the drugs and drug paraphernalia. Police believe more charges could be pending.