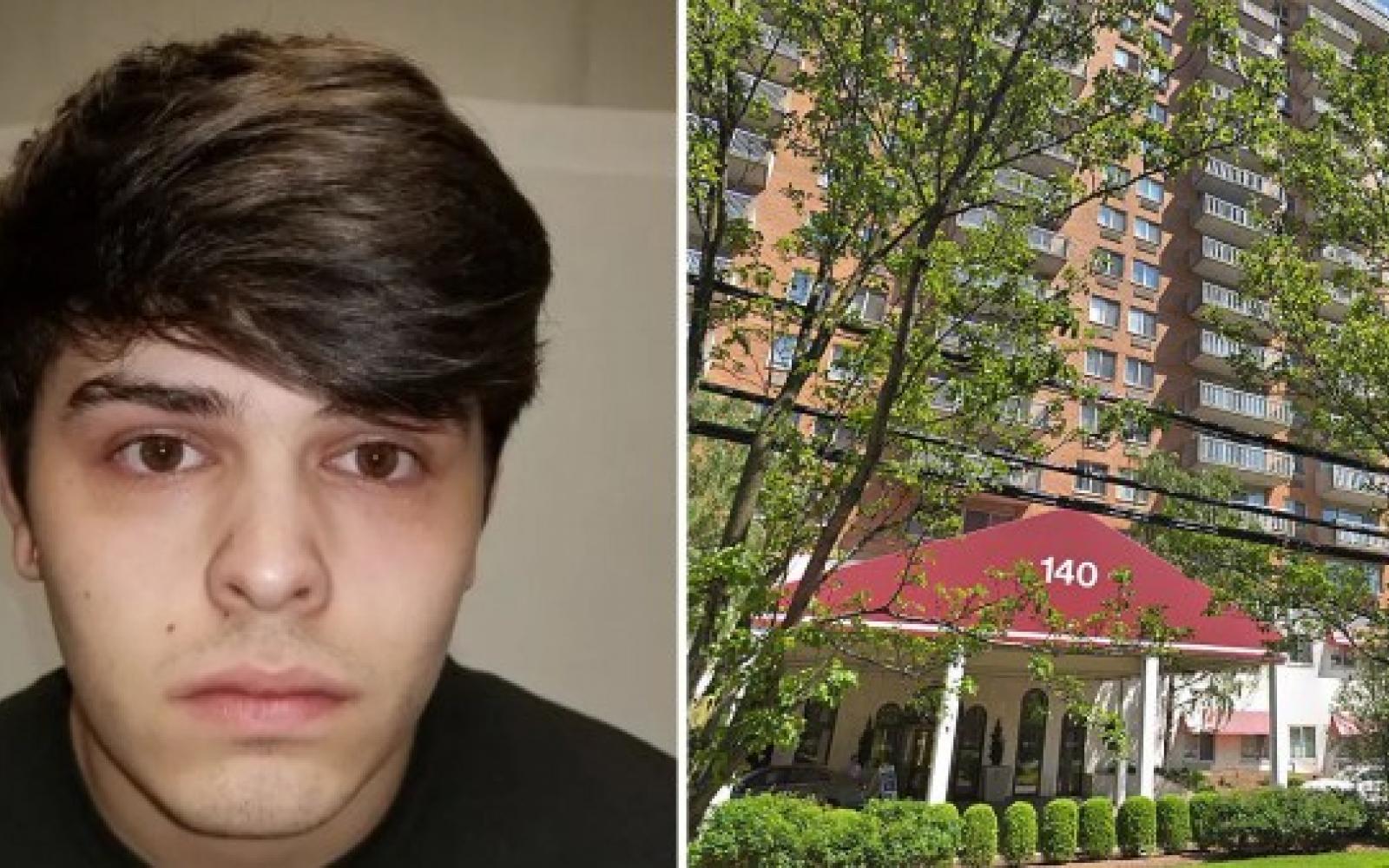 A man has been charged with killing a 19-year-old by allegedly having rough sex with her outside a house party. Francis Victoria Garcia, 19, was found dead in a car that was parked in a detached car park at a high-rise building in Hackensack, New Jersey, US, on Friday night.

Earlier in the night she had been at a Halloween party on the 14th floor of the building before she left with a man. Michael Gaffney, 21, was charged with reckless manslaughter on Saturday, according to local reports.

Emergency services were called at around 2.14am on Friday and Francis was taken to hospital where she was pronounced dead.

Police then interviewed Gaffney who allegedly told them she had lost consciousness while they were having sex in her car.

Gaffney also allegedly told police that they had taken prescription medication prior to the incident. It was not immediately clear whether Gaffney knew Francis previously or if they’d just met at the party.

An autopsy determined the victim’s death was caused by compression injuries to her neck. Police told local media it was not immediately clear whether the rough sex was to blame, with authorities deeming the death ‘suspicious’