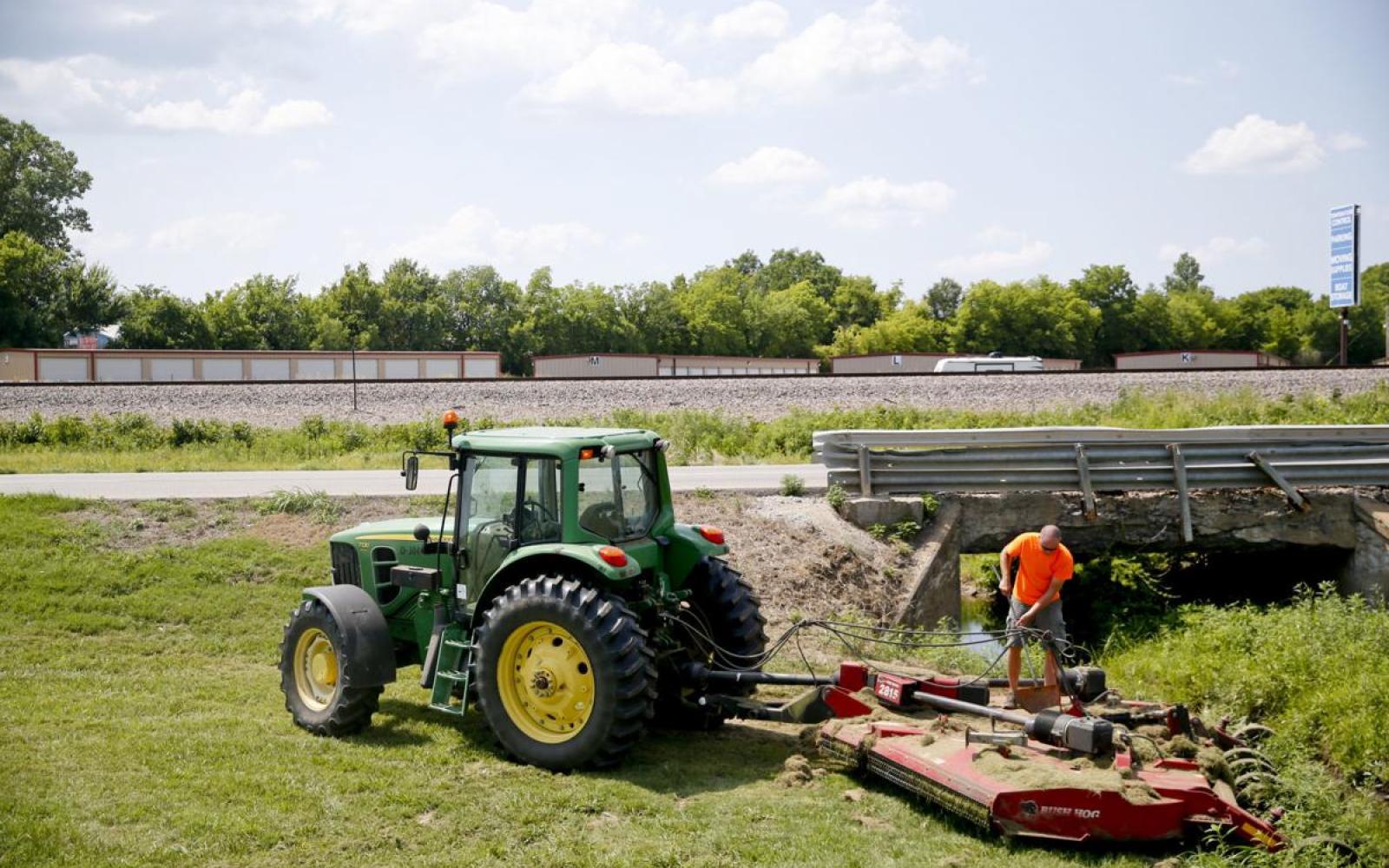 An Oregon Department of Transportation worker was riding a lawnmower Tuesday morning when he ran over and killed a man lying in the grass along a highway on Tuesday.

The employee was mowing grass on the eastbound shoulder of Highway 42 in Douglas County around 9:15 a.m. and hit the man near milepost 59.

The man was identified as 49-year-old Keith Ericson. His last known addresses were in Rapid City, South Dakota and Santa Monica, California.

Troopers said they believe he was sleeping in the grass when he was hit.

ODOT employees immediately called for an ambulance and attempted to provide first aid, but the man did not survive.