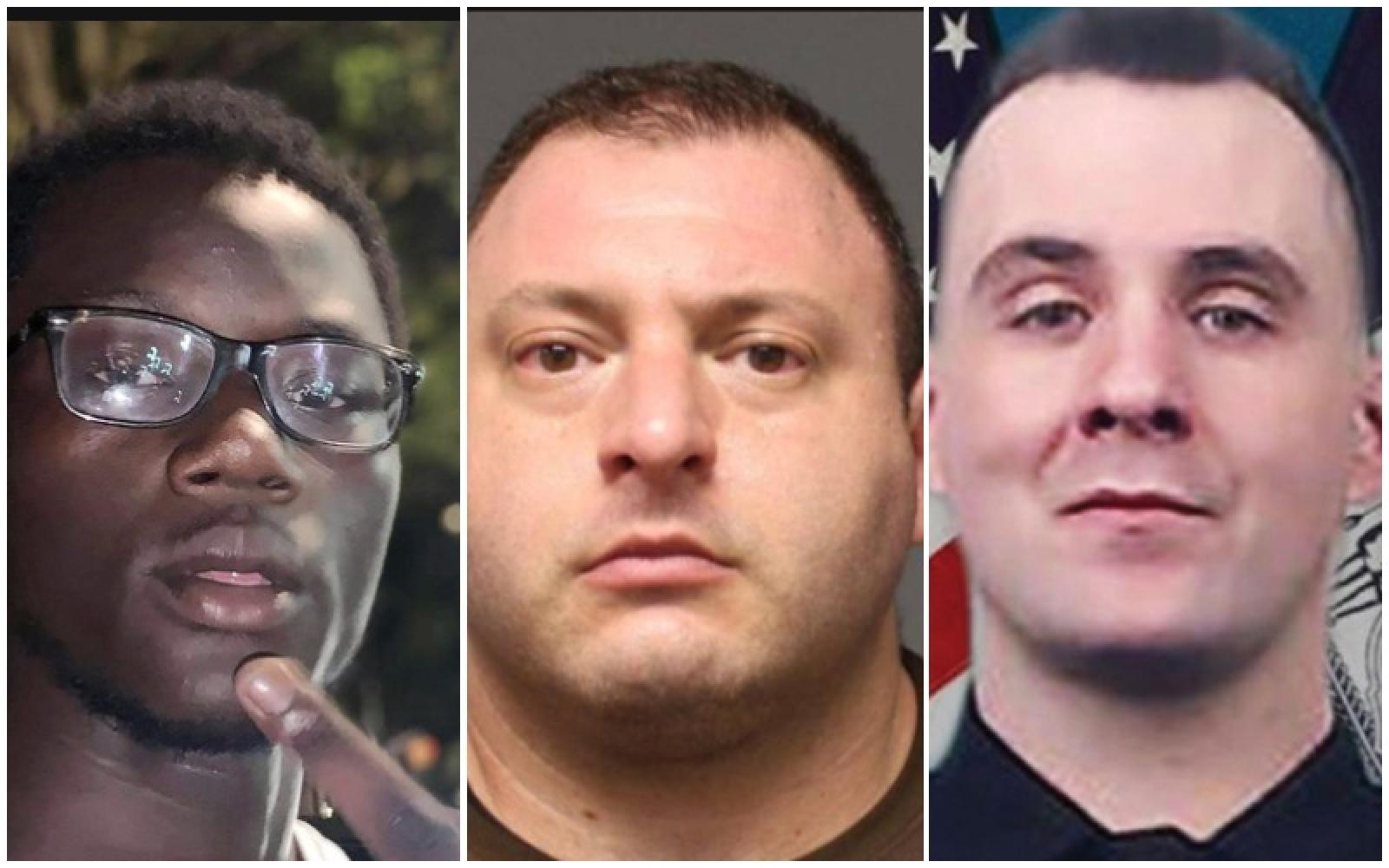 Officer Brian Mulkeen was killed on Sept.29 while trying to arrest gang suspect, Antonio Williams. Mulkeen fired five warning shots towards Williams after he tried to pull out his gun but his partner fired his weapon at the same time, fatally shooting Mulkeen and the suspect.

The second officer, John Telesca, was apprehended after it was discovered he possessed 60 lewd photos of children from ages 8 to 13 on his computer and other devices. He also shared the photos via email.

Faal posted on his Facebook page stating that he beat the two cases but did not disclose any details.

In an interview with the Daily News, he expressed some remorse.

“I’m just a victim. I’m sorry. I’m not happy about what happened. I can’t talk about the cases. Of course, I’m not guilty.”