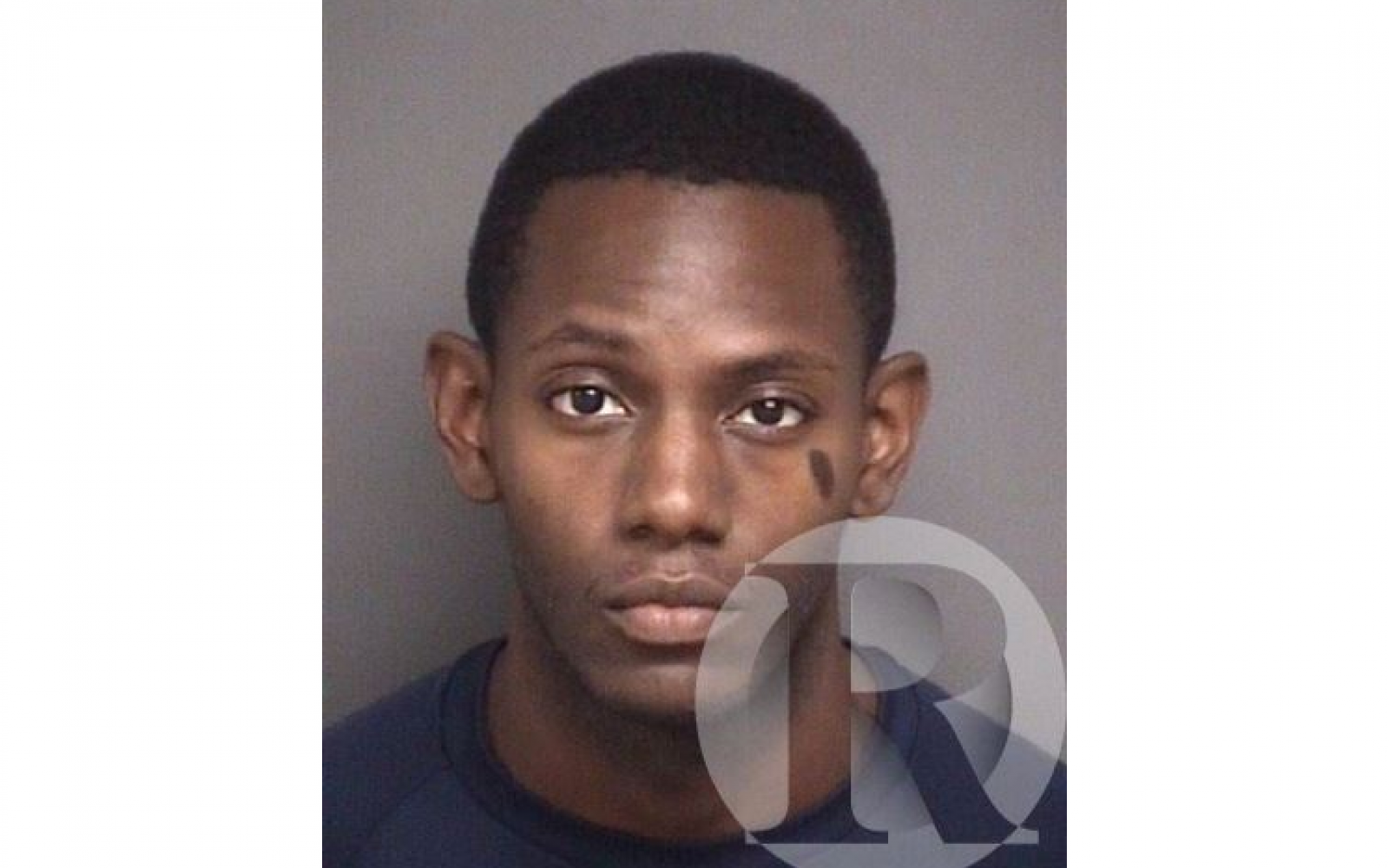 Deputies arrested a New Bern man on charges he assaulted his ex boyfriend and damaged his home and cellphone during a domestic incident Friday night, a Pitt County Sheriff’s Office report indicated.

Devin Jamar Lethridge, 2004 Stimpson St., New Bern, was arrested after the Friday night incident, which occurred at a home located in the 5300 block of Old Tar Road.

Lethridge is accused of breaking into the home and striking a 37-year-old man with a blunt object. The man suffered minor injuries, his cellphone sustained $700 in damage and an oven sustained $400 in damages.

Lethridge was charged with injury to personal property, interfering with emergency communications, assault with a deadly weapon and simple assault. He was booked into the Pitt County Detention Center under a $2,500 bond and later was released.