Man Brutally Stabbed After Meeting A Guy From Grindr 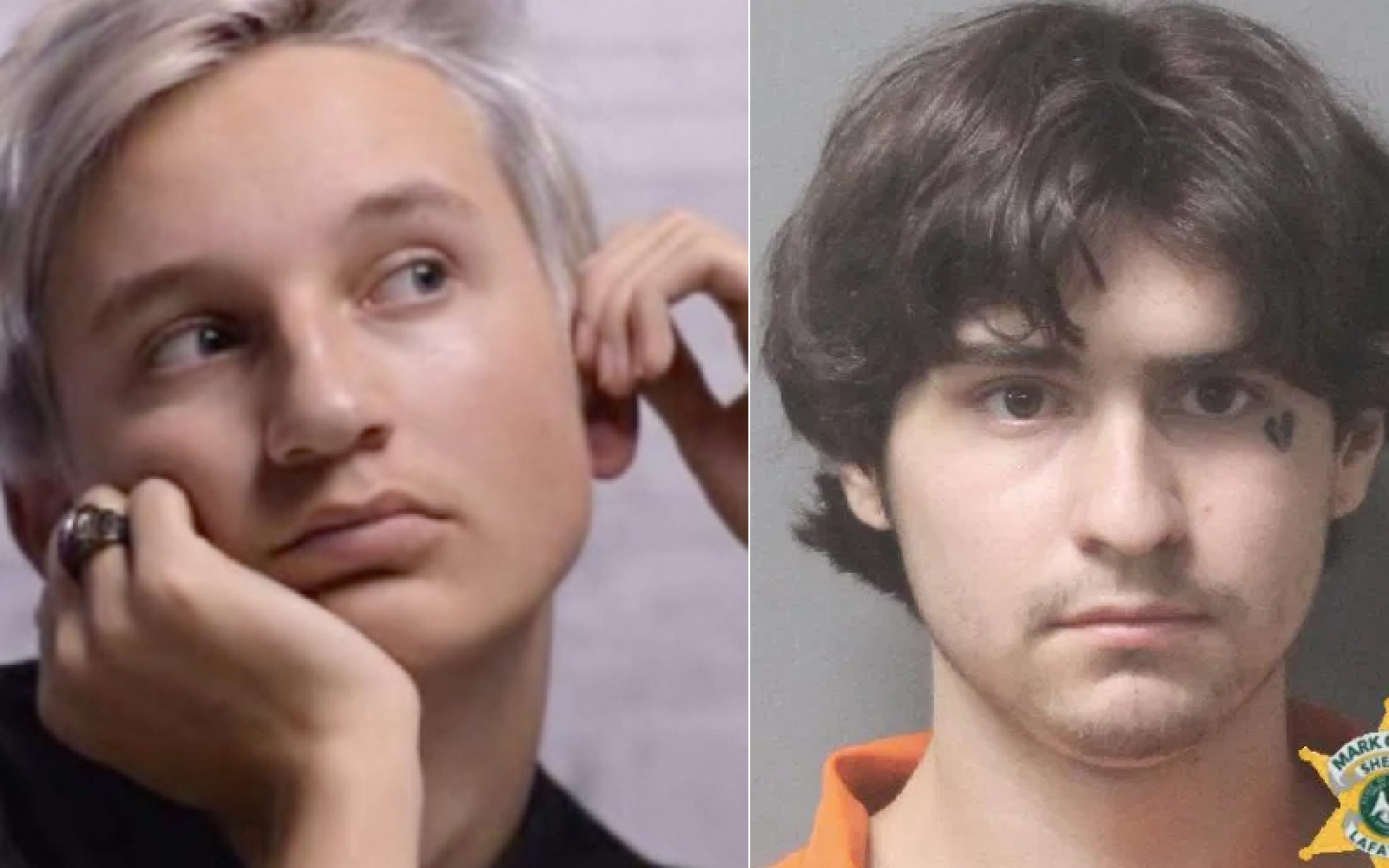 An 18-year-old man's family claims the stabbing that left him in critical condition was motivated by hate.

Holden White, was stabbed Saturday night at a residence in Lafayette, Louisiana.

Officers were called at 11:45 p.m. Saturday and found White had been stabbed in the neck and wrists, said department spokesman Sgt. Wayne Griffin. He was taken to a local hospital in critical condition.

Police arrested 19-year-old Chance Seneca, of Lafayette, in connection with the stabbing. He was at the home when police arrived. He has been charged with attempted second-degree murder.

White's family members claim on a GoFundMe page on the fundraising website and on their social media pages that the attack was motivated by hate because White is openly gay.

Griffin said the police department is not investigating the incident as a hate crime.

"Holden was lured to the residence of another young man. This young man proceeded to physically torture and harm Holden for several hours until authorities arrived on scene," the family wrote on a GoFundMe page. "The culprit physically harmed Holden in ways that are unspeakable."

It is understood the pair had been speaking through Grindr for about a week prior to agreeing to meet at the home of Chance Seneca.

White was a graduate of Kaplan High School and is studying education at Louisiana State University at Eunice, according to the GoFundMe.

"Holden is an optimistic and strong young man. Holden is a proud member and advocate of the LGBTQ community," the family wrote. "Holden loves competing in speech competitions and expressing who (he) was."

Seneca is being held in the Lafayette Parish Correctional Center on a $250,000 bond. He is scheduled to appear before a judge Tuesday.