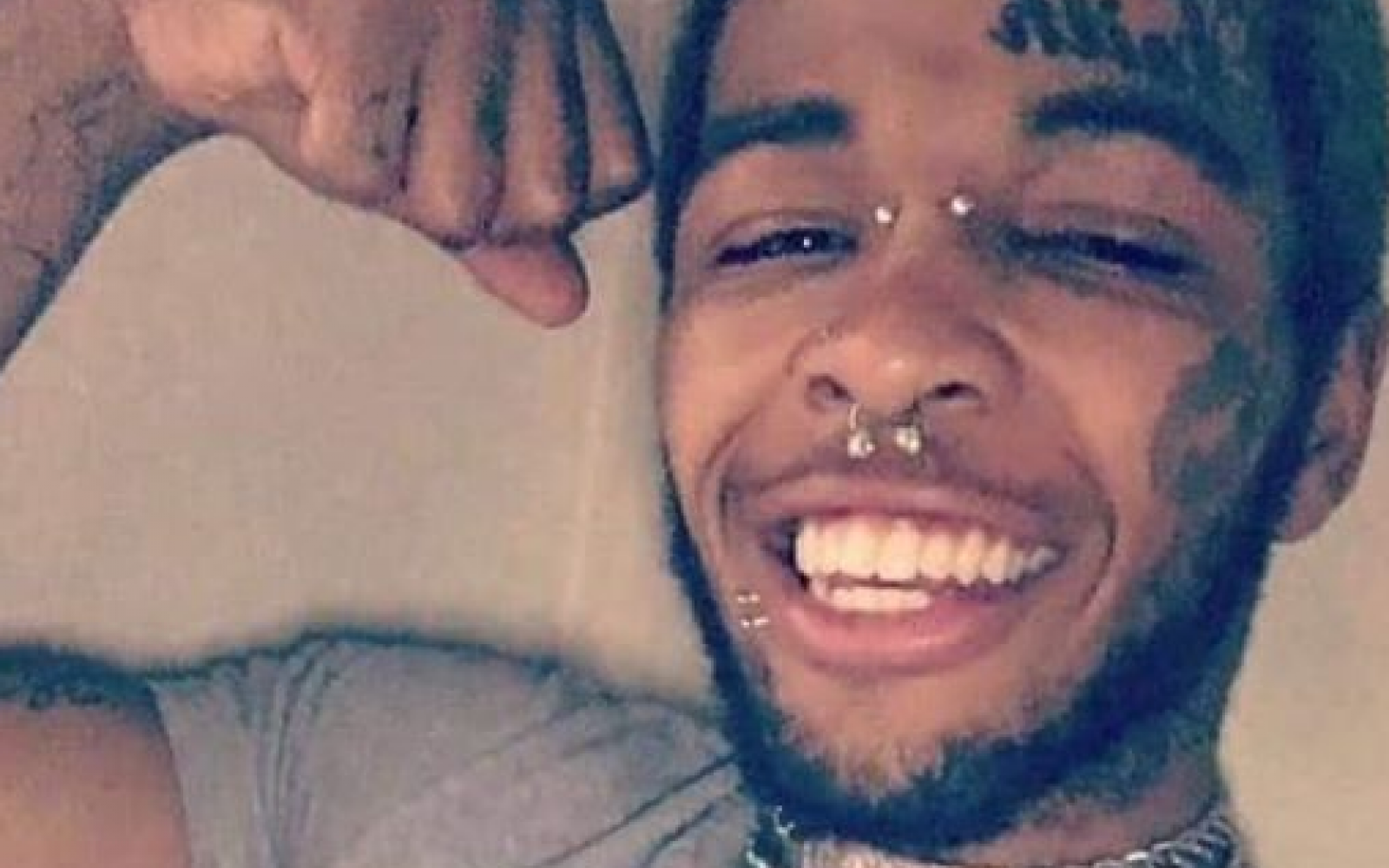 A man who was seen being bullied in a viral video about dating a transwoman has committed suicide according to his friends.  Maurice "Reese Him Daddie" we're told was dealing with mental health issues as well as depression, and the attention he received from the video seemed to only compound his troubles.

Friends say a lot of the bullying stemmed from the fact that he was so open about it and was simply living his life in his truth.  In a facebook post made before he died he said this about his girlfriend:

"Y’all can say whatever about faith I really don’t care if she not passable  I don’t care if she wasn’t born a woman she is a woman to me & I love her flaws that’s what makes her faith if you heard her story it’s motivating..... I’m happy you should be happy for me"

But a lot of people weren't happy for him. "He was getting picked on and joked on all the time."  A close friend who chose to remain anonymous told us. "Where we are from, if you like trans woman, and you black, the streets will talk about you, fight you, even try to kill you.  He was dealing with a lot."

Studies have shown that men who are attracted to transwoman often deal with issues regarding the attraction as well as the backlash they may receive from others.

Tributes poured in from friends and family on social media. 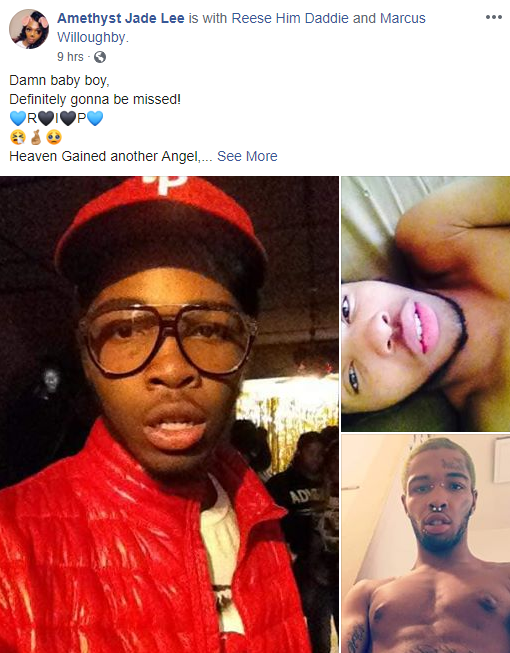 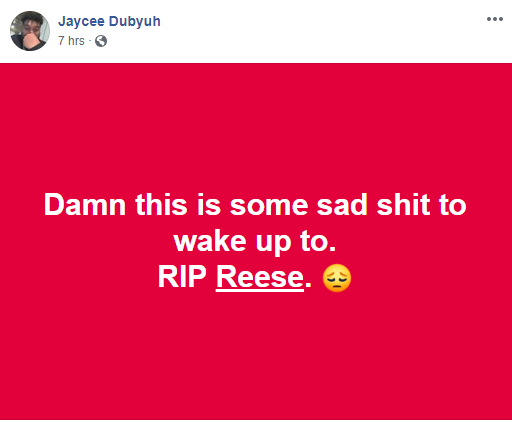 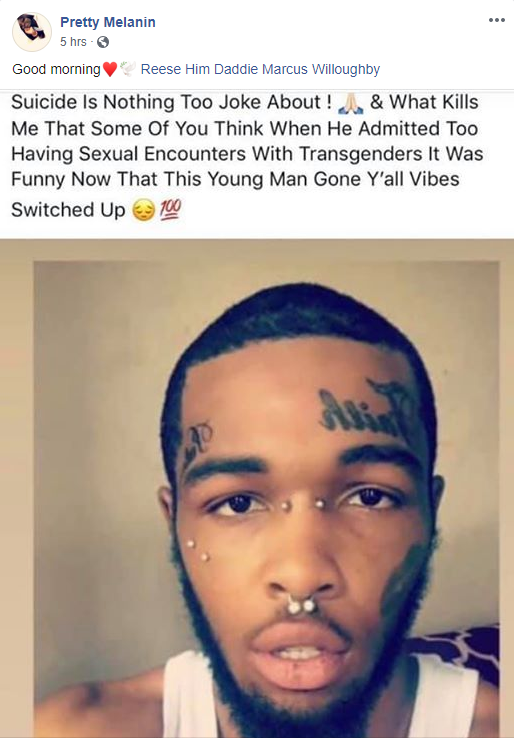 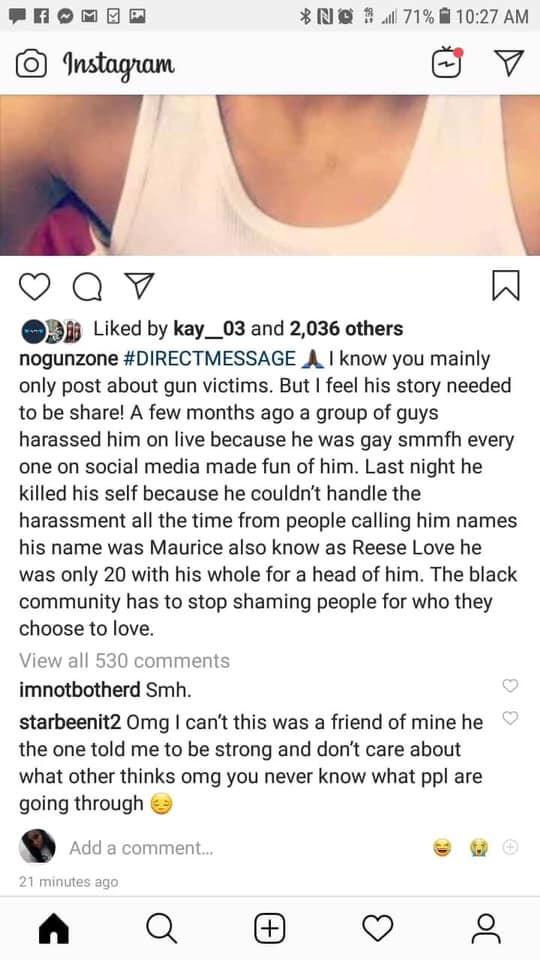