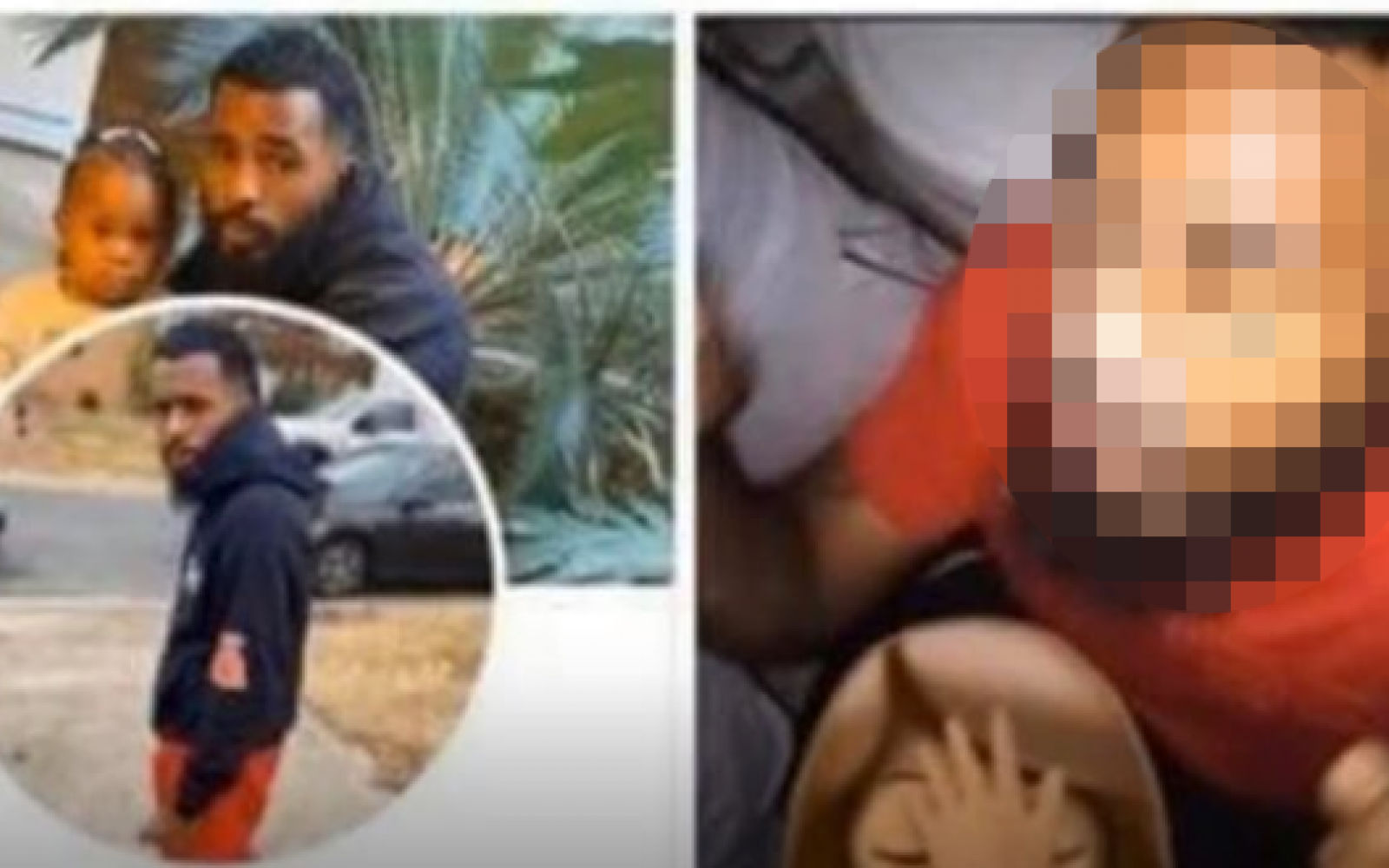 There have been more confusing and conflicting stories about these photos than a lil bit.  Some say the woman made it up, some say the man has never claimed to be straight or bi. 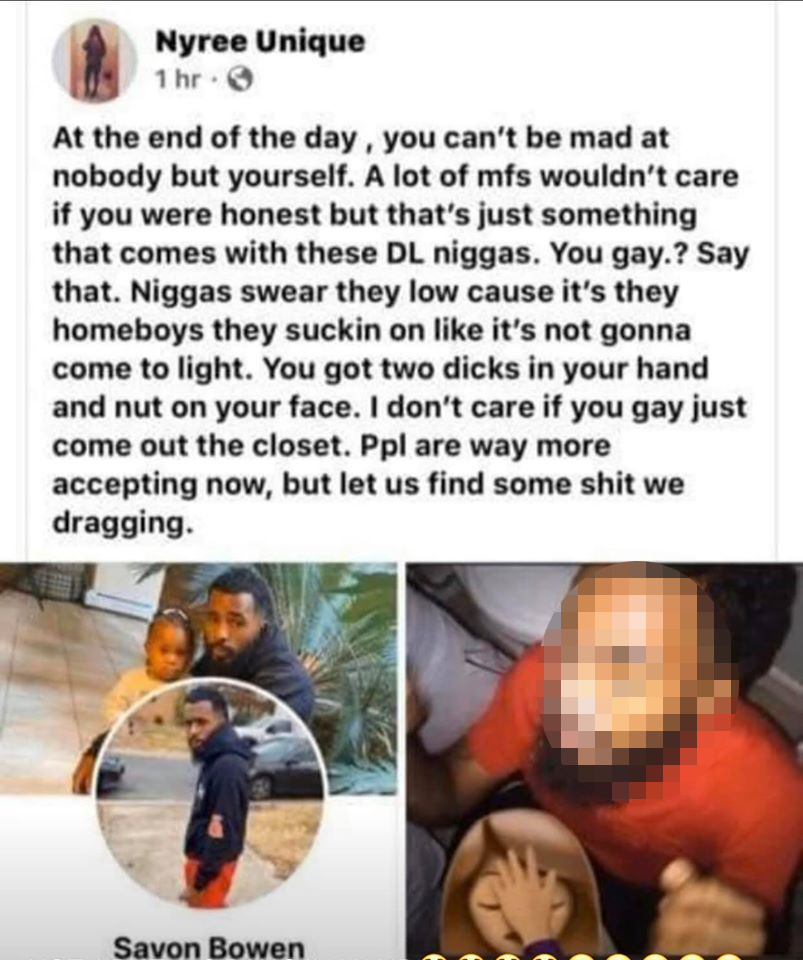 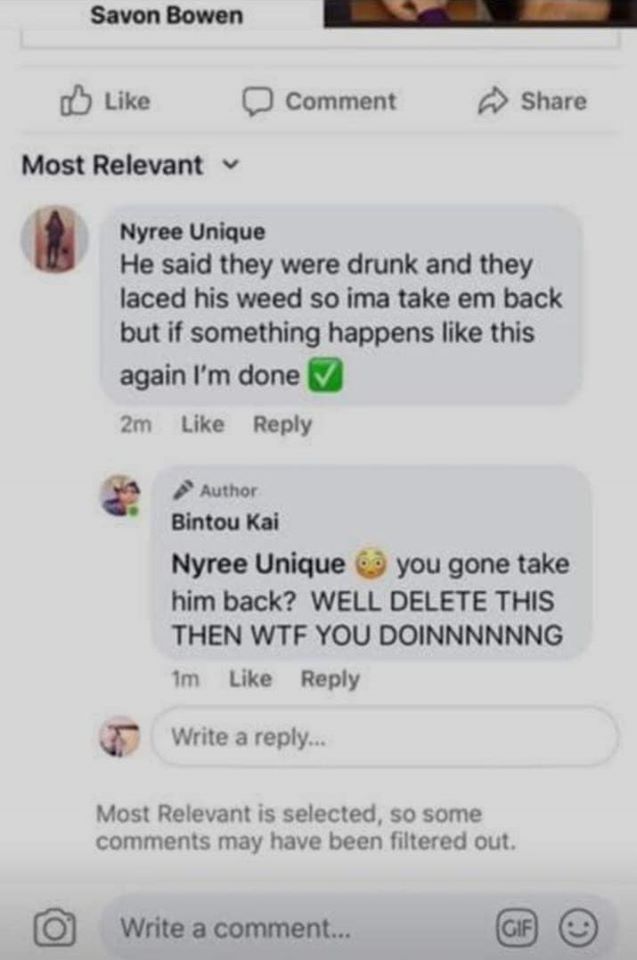 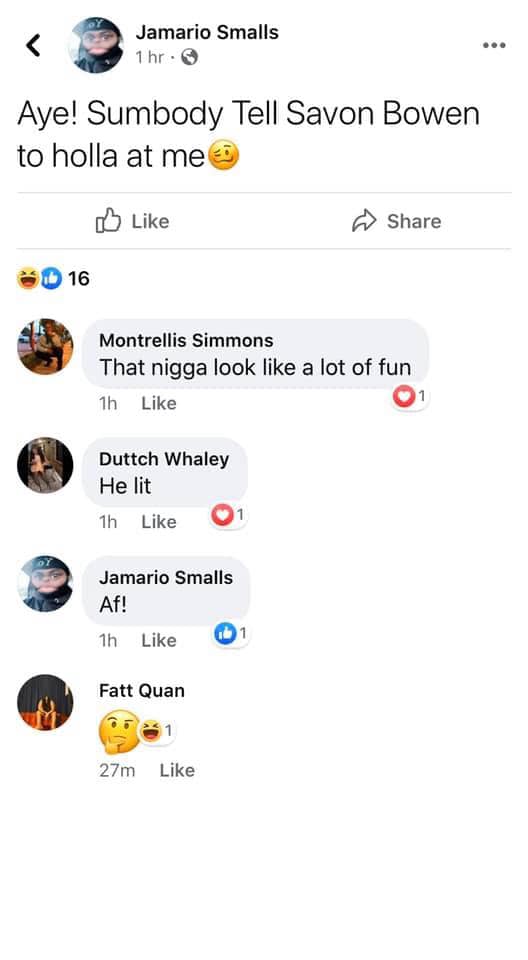