Man Charged After Trading Vape Pen For Sex With Teen 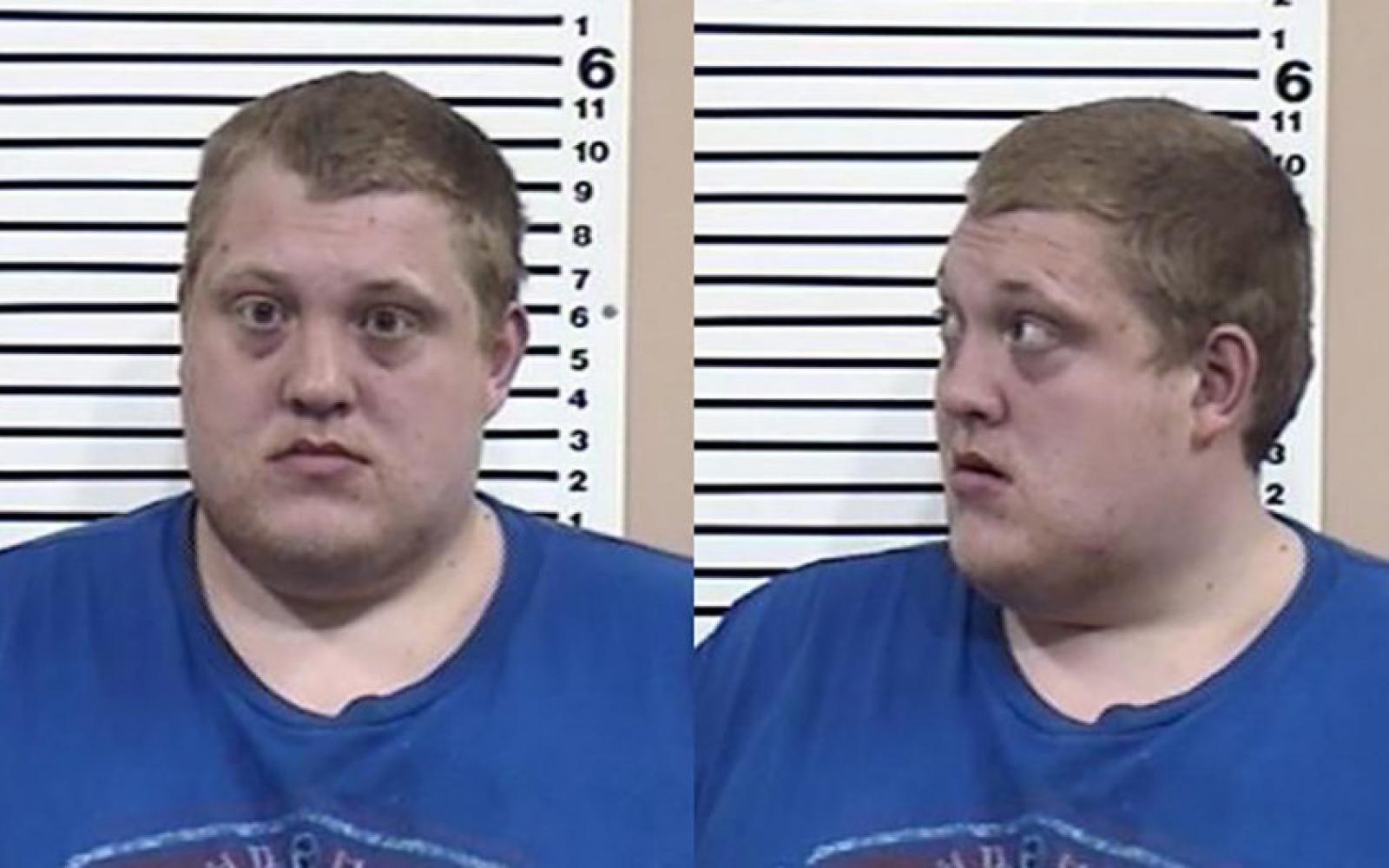 An Idaho Falls man was arrested Wednesday after investigators say he traded sex with a teenage girl for a vape pen.

Investigators were alerted of the alleged sexual activity between the victim and Tyler M. Meng, 26, when Facebook sent sexually explicit messages to investigators, according to court documents obtained by EastIdahoNews.com.

Meng is charged with one felony count of lewd conduct with a child under 16.

After the Internet Crimes Against Children Task Force learned about the Facebook messages, detectives spoke with the teenage victim. According to court documents, in 2019 the then 15-year-old victim and Meng had sex three times at his then-Ammon home.

The victim said she did not like Meng, but agreed to have sex with him in exchange for a vape pen her teenage friend wanted.

The victim said she met Meng through the friend who was engaging in a sexual relationship with his roommate, 27-year-old Ian Brown. Both teenage girls would travel together to the Ammon home and have sex in the men’s bedrooms, according to court documents. At one point in the interview, the victim told police one time she also “hooked up” with Brown.

Brown was later charged with lewd conduct with a minor under 16 for an incident involving a different child victim. That charge was amended to felony rape where the victim is under 16 and the victim is 18 years or older. He pleaded guilty and is scheduled for sentencing on May 19.

Meng’s victim reportedly described the incidents as consensual despite feeling uncomfortable. She said Meng knew of her age, but told others she was 18 so he wouldn’t get into trouble.

When detectives spoke with Meng he admitted to agreeing to have sex with the victim in exchange for the vape pen, according to a detectives report. Meng said this happened at a low point in his life while he was drinking heavily.

Meng is currently in the Bonneville County Jail on $25,000 bail. He’s scheduled for a preliminary hearing on April 29.

If convicted Meng could spend up to life in prison and be ordered to register as a sex offender.