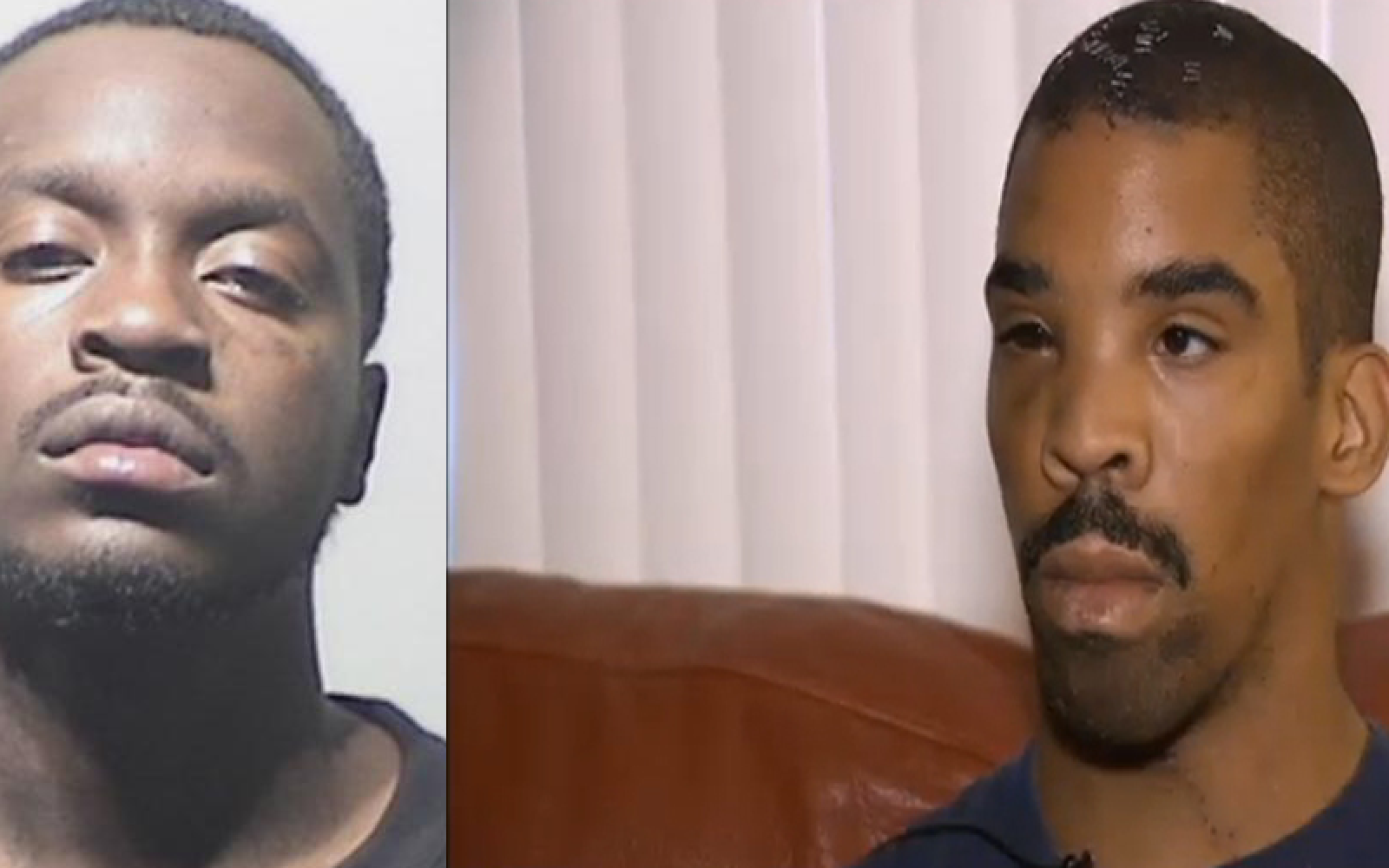 A young man with special needs was brutally beaten by a man he met on an online dating site.

His parents shared their story back in July in hopes of catching the man who nearly killed their son - now the suspect, Martell Washington, is behind bars.

Henry Hoskins said he is still reliving his assault.

"It's really scary," said Hoskins, 25. "You have to turn around and look who's behind you."

Hoskins faced Washington in court claiming he robbed, beat, and tried to kill him.

Hoskins, who is adopted, and openly gay, suffers from fetal alcohol syndrome. He says he knew Washington as "T," on the website "Interactive Male," told Fox 2 last July how he met Washington online.

Hoskins then invited him over and after the two were intimate he says Washington pulled out a gun.

"He said 'Don't do anything stupid,'" Hoskins said.

Hoskins said that's when Washington robbed him; pistol whipped him, and then began strangling him. Hoskins was unconscious for two hours.  He was rushed to the hospital and needed 42 staples put in his head.

"I don't know if he's killed anyone but when it came to my son, I'm sure he thought he killed him," said Hoskins' mother Cynthia Johnson.

Washington is now charged with six counts including assault by strangulation, assault with intent to do great bodily harm and armed robbery. He faces up to life in prison and Hoskins testified against him Thursday.

"I am so sure prayerful, that he has saved someone else's life," Johnson said.

Now feeing some relief Hoskins and his mother have a few words for Washington.

"Why did you do this? Was it worth it," Hoskins said.

"You left him for dead, but praise god he's not dead," Johnson said. "But praise God he is not dead. And you are not dead either but you are going to have face the consequences of your actions."