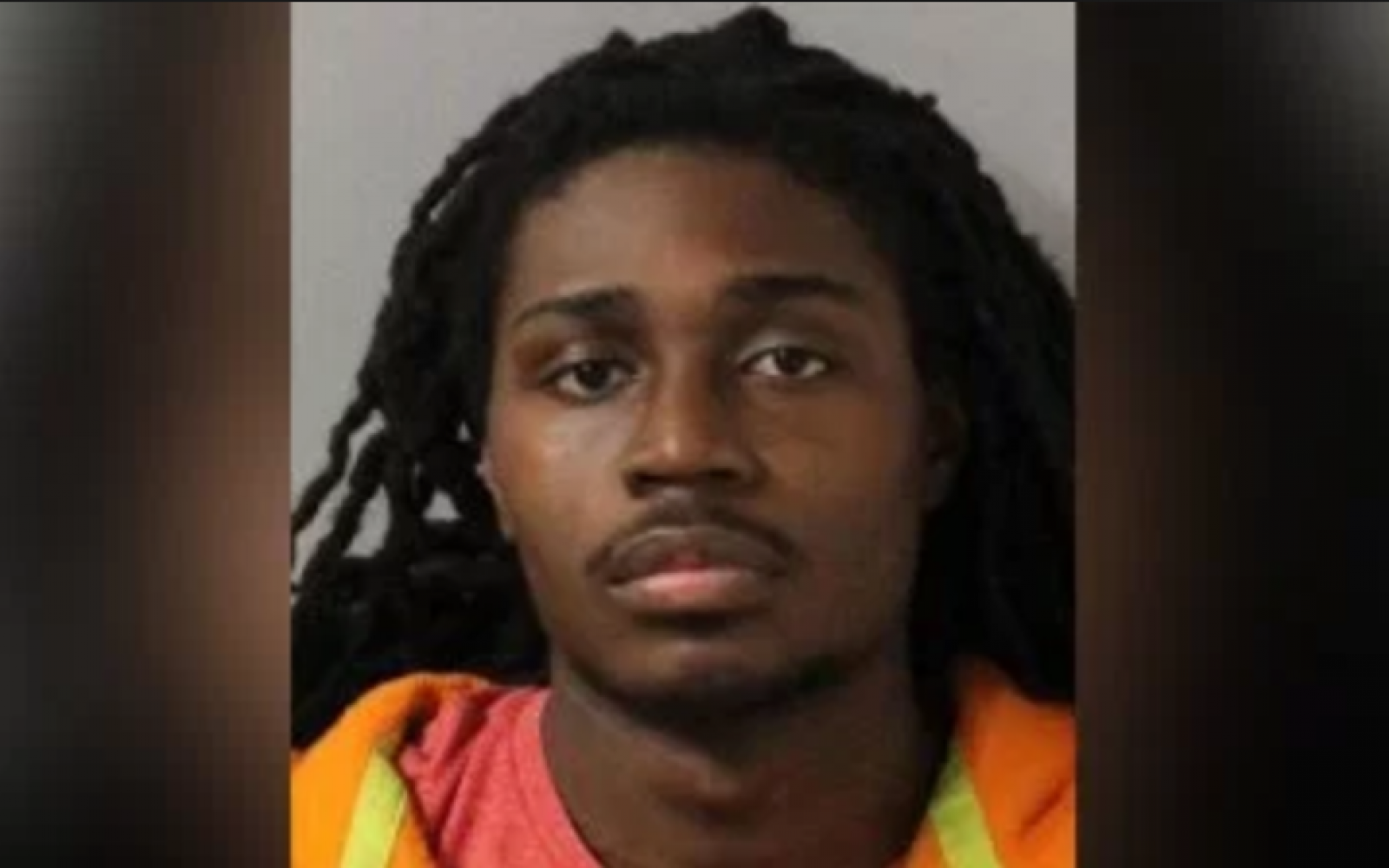 A man in Nashville is facing a domestic assault charge after a mid-gaming argument allegedly resulted in him body-slamming a woman.

Per a report from local outlet WSMV, Joshua Stone was charged with domestic assault following the incident, during which the unidentified woman allegedly unplugged the PlayStation console Stone was using at the time. At this point, Stone told police, he "body-slammed" the woman.

The woman is said to have suffered head injuries, the extent of which have not been reported. The nature of the relationship between Jones and the unidentified woman has also not been disclosed.