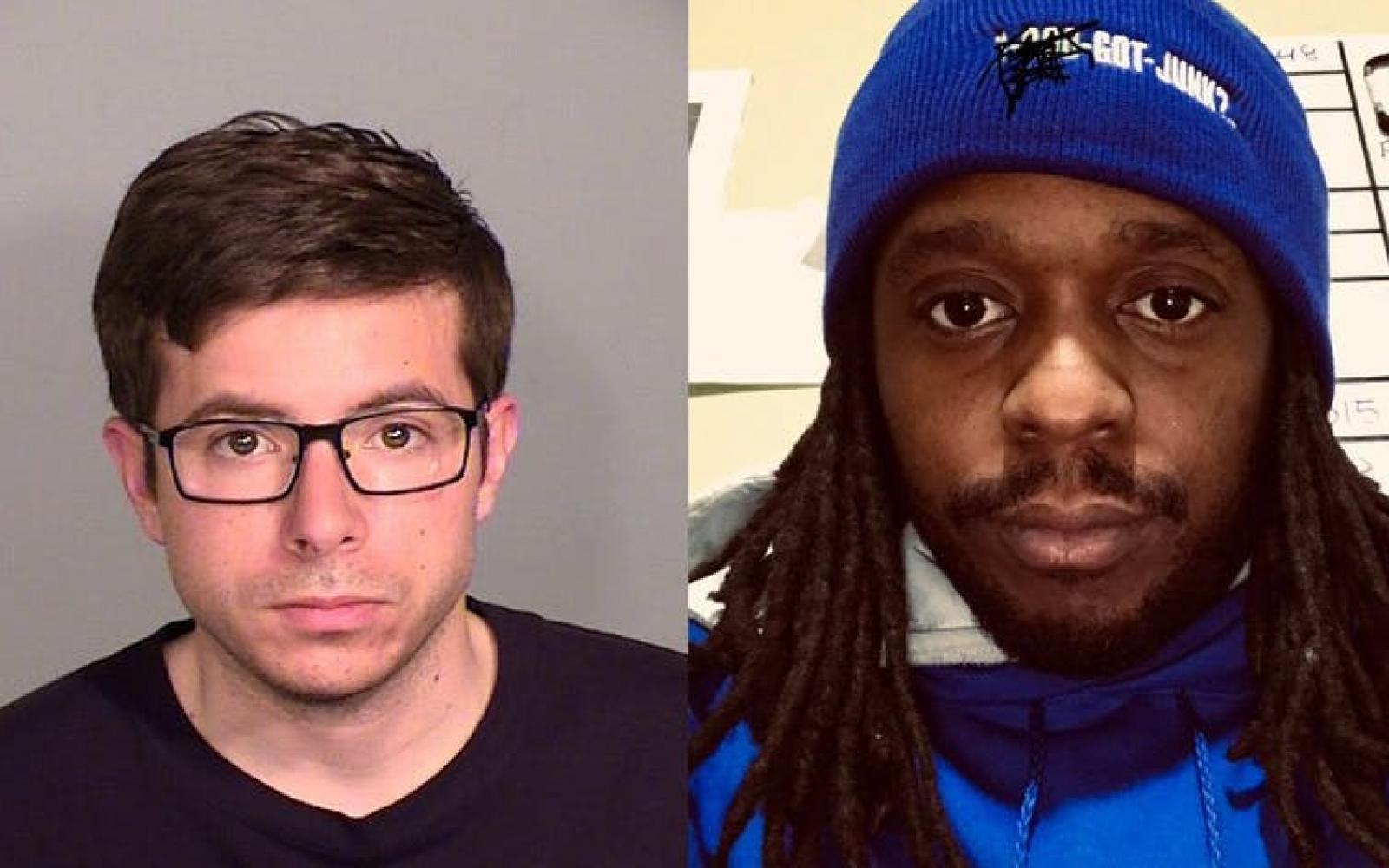 Anthony Trifiletti told St. Paul police he felt threatened with death by a man he believed to be an armed gang member before firing his own gun in self defense, according to charges filed in Ramsey County against Trifiletti on Monday.

Trifiletti, 24, is facing a count of second-degree murder for killing Doug Lewis, 39, after a Friday night traffic incident that started with Lewis rear-ending Trifiletti's truck in a fender bender.

Lewis's sister Valerie tells the Star Tribune her brother was a father of four who made a living as a delivery driver for 1-800-Got-Junk, Amazon, and DoorDash. She also said Trifiletti's explanation for the shooting sounds familiar.

"White people can get away with killing a black man by saying they were afraid," Valerie Lewis said.

The accident occurred near the intersection of Highway 61 and Burns Avenue, which the two drivers pulled onto and exited their vehicles. Trifiletti, who lives in Watertown, took pictures of the damage to his pickup truck, and later told police the two men started arguing when he tried getting Lewis's insurance information.

Both he and a friend present say they heard Lewis say, "I'm GD," which they took to mean he was a gang member. Other witnesses say they didn't hear this from Lewis.

Eventually Trifiletti and Lewis got back in their cars, Lewis pulling out first and Trifiletti "unintentionally" following behind him, according to the charges. Lewis put his car in park, got out, and came toward Trifiletti, who grabbed a handgun he was permitted to carry and fired at Lewis, hitting him four times.

Trifiletti drove off as witnesses called 911 and tried to stop Lewis's bleeding. An ambulance delivered Lewis to Regions Hospital, where he was declared dead.

Trifiletti, apparently acting on the advice of his father, returned to the scene and turned himself in. He told police he didn't think he could drive away from the situation or simply stay in his car, and "feared for his life," in the Strib's words. Trifiletti says he saw Lewis "reaching for his waistband" as he approached the truck. Lewis was found to be unarmed.

Trifiletti is being held in Ramsey County Jail on a $1 million bond. The charge of second-degree murder carries a maximum penalty of 40 years in prison.