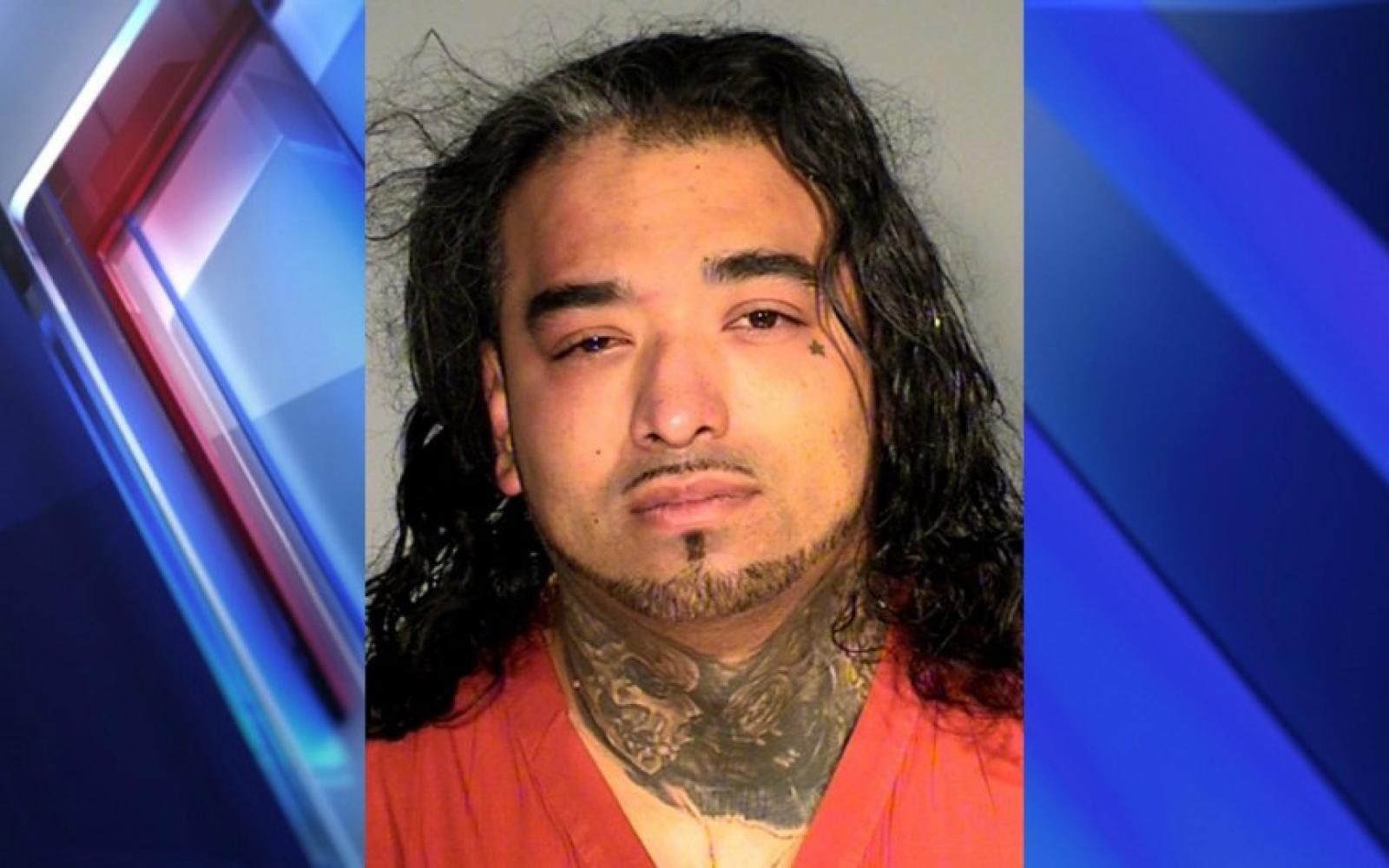 A man in Minnesota was found guilty of raping his girlfriend’s 4-year-old twins and infecting them with gonorrhea, the Pioneer Press reports.

Gutierrez was arrested in October 2018 after one of the twins told her grandmother “daddy” hurt her. Gutierrez is not the child’s father, but he was dating the twins’ mother at the time.

The mom took her daughters to the hospital, and they tested positive for gonorrhea.

Police arrested him after SWAT executed a search warrant at his home and found him hiding in the attic.

Gutierrez denied hurting the girls, but he was charged with sexual assault after he also tested positive for gonorrhea, according to court documents obtained by the Pioneer Press.

Gutierrez will be sentenced on April 1.