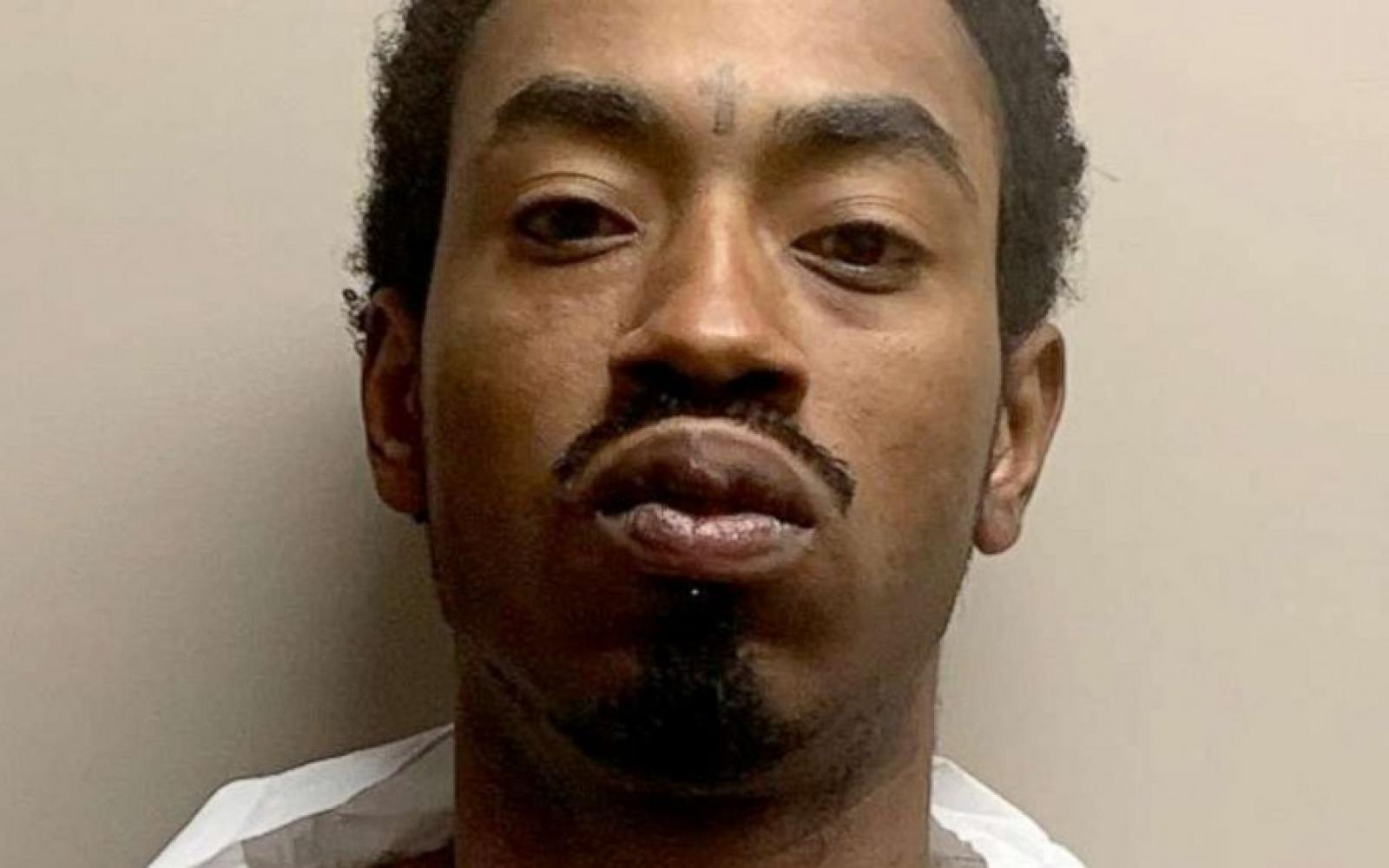 Baton Rouge leaders announced Thursday, Jan. 2 that a man was arrested in connection with three deaths of homeless individuals.

Mayor-President Sharon Weston Broome announced in a press conference that Jeremy Anderson, 29, has been arrested in connection with the deaths.

Anderson faces two counts of first degree murder and one count of second degree murder. Police say Anderson has a criminal background, but investigators have not yet identified a motive for the murders.

A Crime Stoppers tip, evidence collected at the scenes, and community involvement led to Anderson’s arrest, officials said during the news conference.

BRPD Chief Murphy Paul said on Dec. 27 the department believed the recent killings, which happened in December of 2019, were linked.

On Friday, Dec. 13, a homeless man and woman were found dead under the North Boulevard bridge. They were identified as Christina Fowler, 53, and Gregory Corcoran, 40.

According to the arrest report, Anderson admitted to shooting Fowler and Corcoran in an interview with detectives.

In the second incident, which happened Friday, Dec. 27, another homeless man was found shot and killed on the porch of a vacant house on N 18th Street between Convention Street and North Boulevard. The victim was identified by BRPD as Tony Williams, 50.

Anderson was arrested seven times in East Baton Rouge Parish between 2010 and 2013 on charges including theft, domestic abuse battery, illegal carrying of weapons, possession of marijuana, no seat belt, and no driver’s license.

His most recent previous arrest was on Oct. 14, 2013 for illegal carrying of weapons and possession of a stolen firearm. Anderson pleaded guilty in 2013 to the charge of illegal carrying and was sentenced to 120 days in jail.

Anderson’s arrest has brought a sense of relief for those who work with homeless in Baton Rouge.