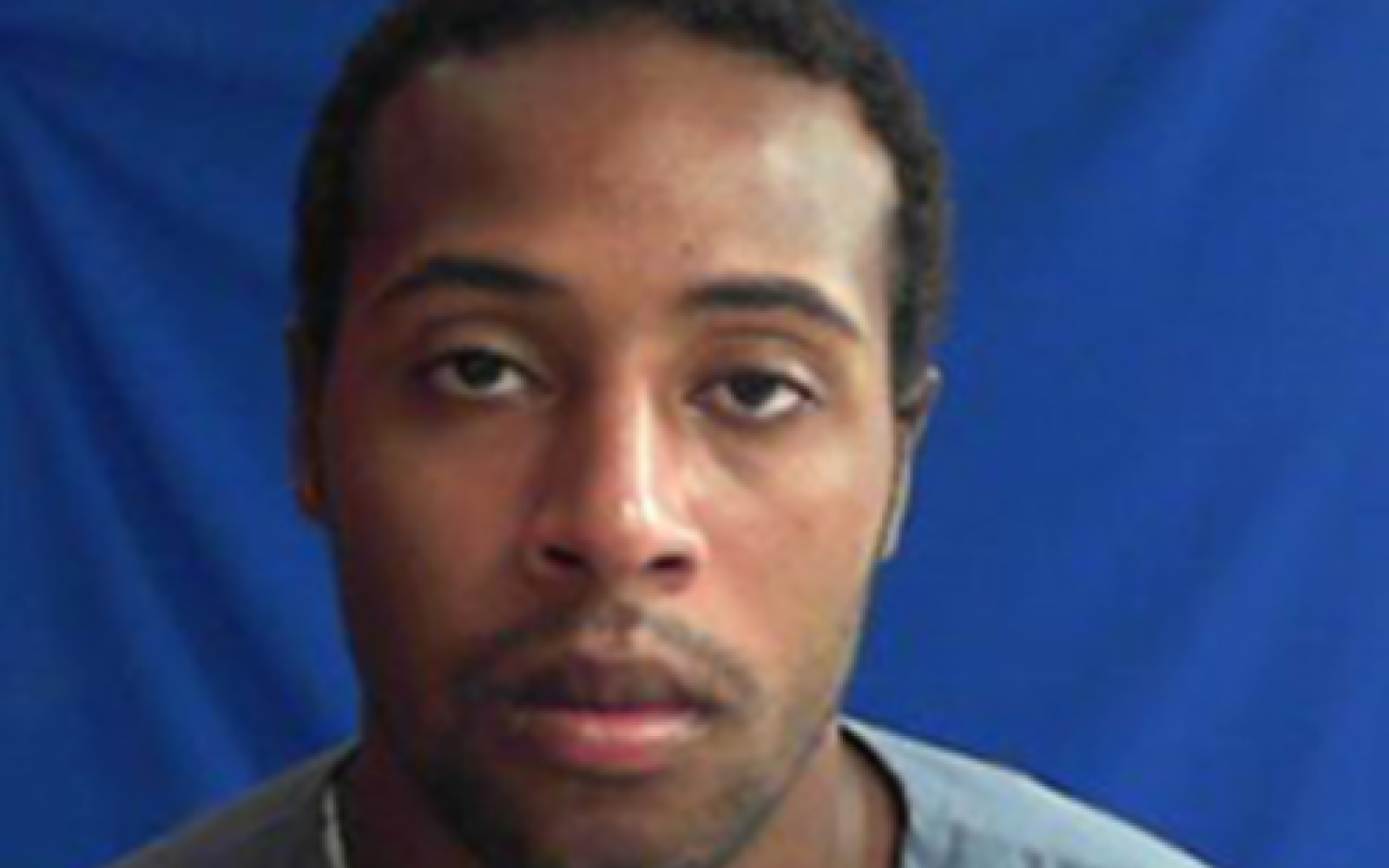 Richardson was attending the gender reveal party of the victim, who is six months pregnant with the baby of Richardson’s brother, according to a police report.

During the party, Richardson told people to stop smoking near children at the party, records show.

Bordered on the west by azure blue waters and on the east by beautiful Sarasota Bay, Longboat Key, Fla., sits on the Gulf of Mexico and lures visitors with pristine beaches and the...

“The victim became upset and called the defendant names,” the police report said. “Per the victim, the defendant got into a fight with his brother. While the two were being separated, the victim again called him names and he turned towards her and punched her once in the face.”

Several people witnessed the punch, the report said, and the victim had minor redness to her left cheek and jawline.