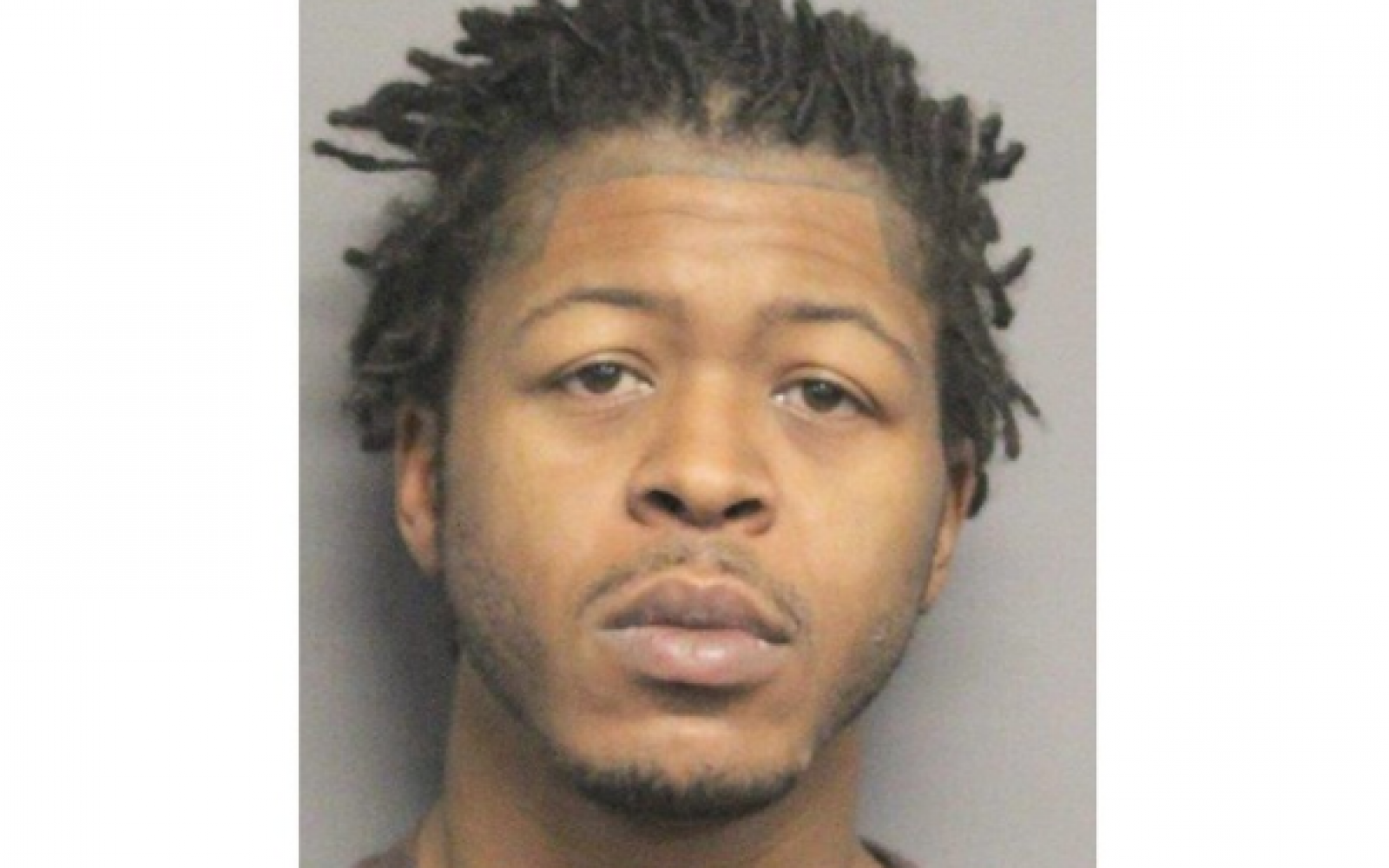 The Jefferson Parish Sheriff's Office arrested a 35-year-old Harvey man accused of having sex with a 15-year-old boy he met on the social networking app Grindr.

Westwego Police have also obtained a warrant for a 22-year-old Marrero man accused of a sexual encounter with the same teen. The victim told investigators he also met the second suspect using the Grindr app, according to Lt. Eric Orlando, spokesman for the Westwego Police Department.

Rodney Washington II was booked Sunday (Jan. 2) with carnal knowledge of a juvenile, said Lt. Jason Rivarde, spokesman for the Jefferson Parish Sheriff's Office. Washington was taken into custody on an outstanding warrant obtained on Nov. 7.

The victim's mother contacted the Sheriff's Office in mid-October after the teen disclosed the sexual encounter to a social worker, Rivarde said. The teen, who is from the North Shore, was visiting a relative in Westwego in early October when he began corresponding with a man on Grindr.

The teen sneaked out of the relative's house to meet up with the man, later identified as Washington, Rivarde said. Washington is accused of driving the teen to a residence in Marrero where they performed oral sex on one another, Rivarde said.

Washington is also accused of using a cell phone to record video of the act.

During the investigation, Sheriff's Office detectives learned of another sexual encounter involving the teen and a different man, Rivarde said.

The teen and the man had a sexual encounter in Westwego on Sept. 1, according to Orlando. Westwego detectives eventually identified the second suspect as Joseph Prevost, Orlando said.  Investigators obtained a warrant for Prevost's arrest Nov. 9 on charges of carnal knowledge of a juvenile and indecent behavior with a juvenile.

Westwego detectives have not been able to find or contact Prevost, Orlando said.

The Sheriff's Office had no information about whether Washington was aware of the victim's age at the time of the sexual encounter. The teen told Prevost his real age during conversations before the two met up, Orlando said.

Louisiana's felony carnal knowledge law prohibits adults, people 17 or older, from having consensual intercourse with a person ages 13-16 if the offender is four years or more older than the victim. Under the law, it doesn't matter if the offender didn't know the victim was underage.

Authorities also contacted the St. Tammany Parish Sheriff's Office about a possible third sexual encounter, according to a Sheriff's Office incident report. No other details were available about that case on Tuesday.